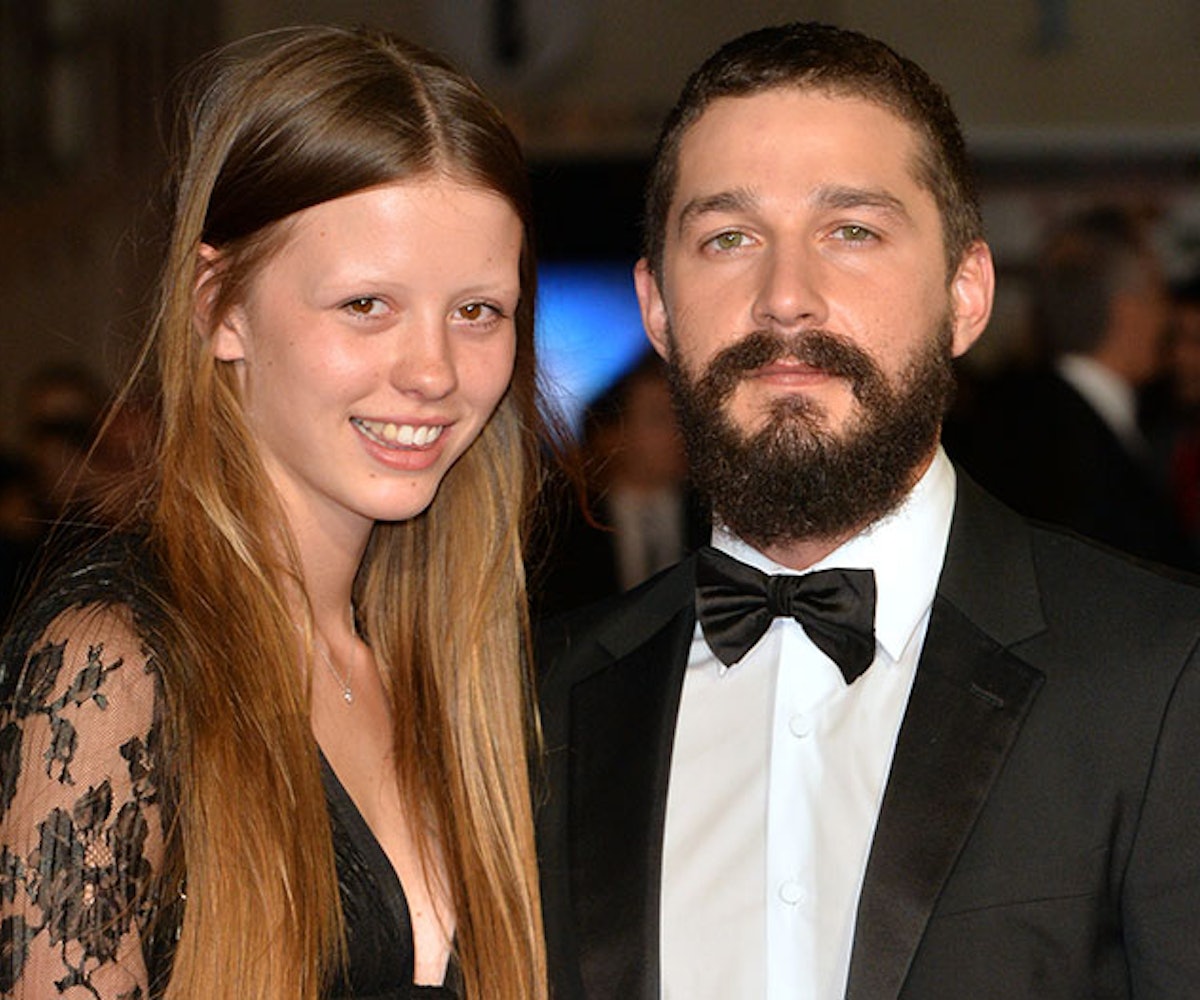 Footage of Shia LaBeouf and his girlfriend Mia Goth surfaced on the internet today. In the clips from last Friday night obtained by Entertainment Tonight, LaBeouf is seen asking Goth to return his backpack to him. The two were in Germany last week where LaBeouf was presumably visiting Goth on set of her new movie. At one point in the video, LaBeouf is visibly upset and heard saying, “I don’t wanna touch you. I don’t wanna be aggressive. This is the kind of shit that makes a person abusive.”

Later, he confides to a group of German men bringing him to the airport that if he had “stayed there, [I] would have killed her.” Afterwards, he briefly laments a bad feeling in his heart. At the time of publishing, neither LaBeouf or Goth have addressed the fight and footage.