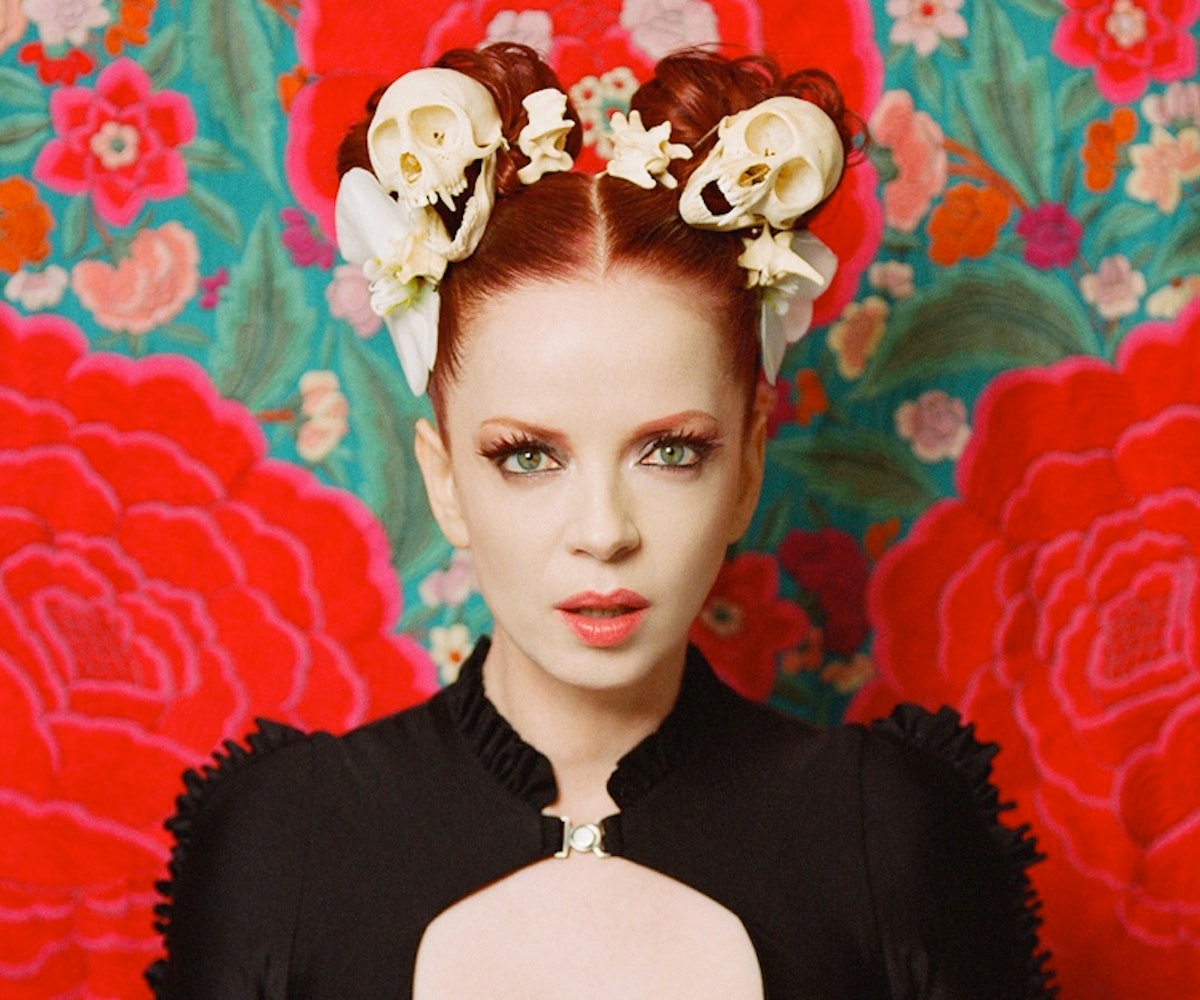 Is there anyone better to fill us in on Youtube beauty tutorials and lipstick advice than Garbage's Shirley Manson? Judging from her interview here, definitely not.(Wonderland)

Hot on the heels of her controversial performance at the VMAs, Miley Cyrus announces a documentary series on --where else?--MTV. (MTV)

So, we should probably talk about how gorgeous Chloe Moretz looks on the cover of W. (Huffington Post)

The official Victoria's Secret runway show roster has arrived! See which models made the cut. (Grazia)