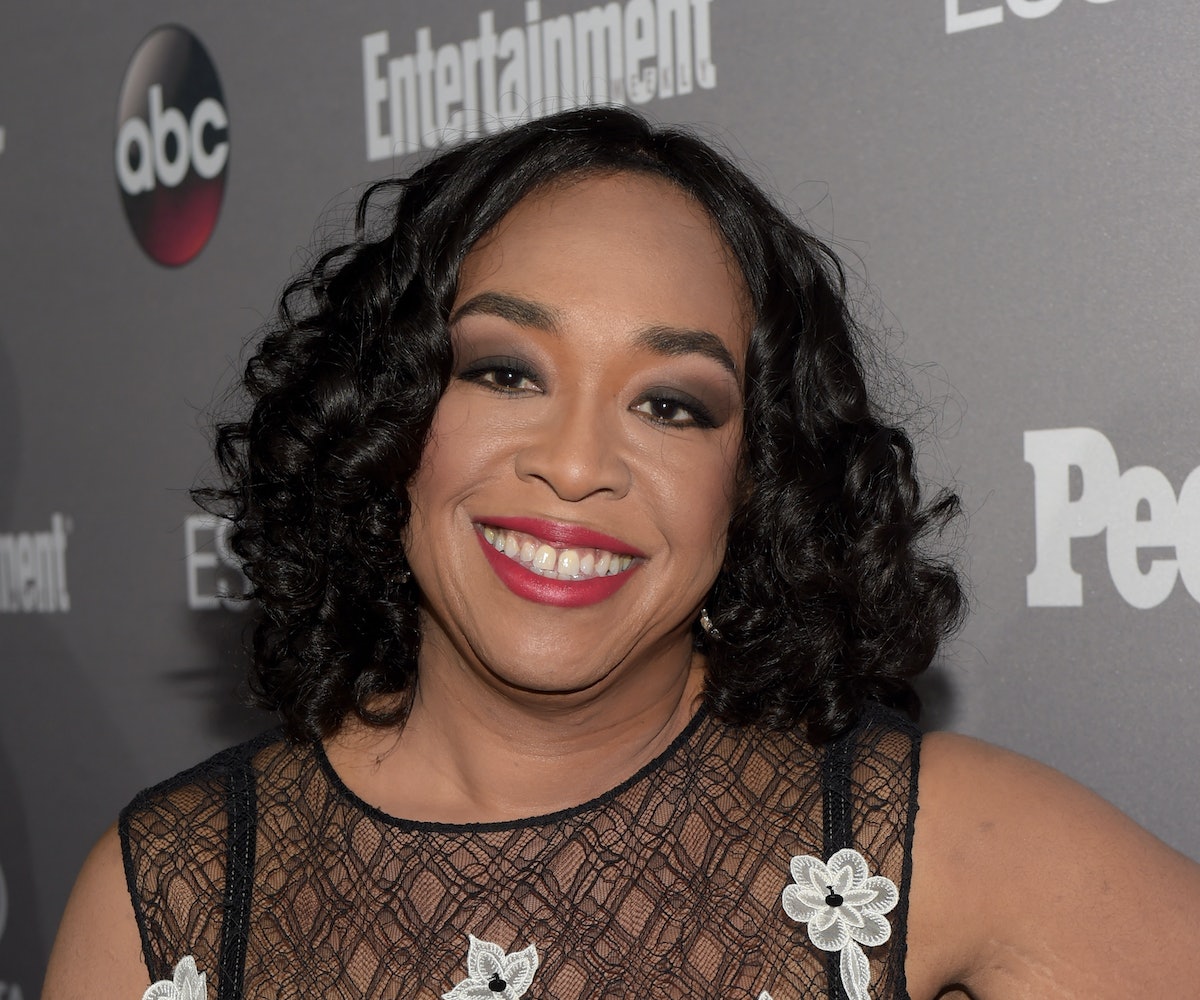 The Shondaverse is about to get a whole lot bigger. According to Variety, ABC has picked up Still Star Crossed, a new series from Shonda Rhimes' production company Shondaland, which is responsible for pretty much every show you watch on television. Based on the eponymous 2013 book, Still Star-Crossed is being dubbed a sequel to Romeo and Juliet, and will follow the Montagues and Capulets in the aftermath of Romeo and Juliet's unfortunate deaths.

It's more than fitting that Rhimes be the one person daring enough to reimagine the classic love story. With an arsenal that includes Grey's Anatomy, Scandal, and How to Get Away With Murder, no one does romance, mystery, betrayal, and deceit quite like Shonda. We already knew she was our modern day Billy Shakespeare. This just confirms it.