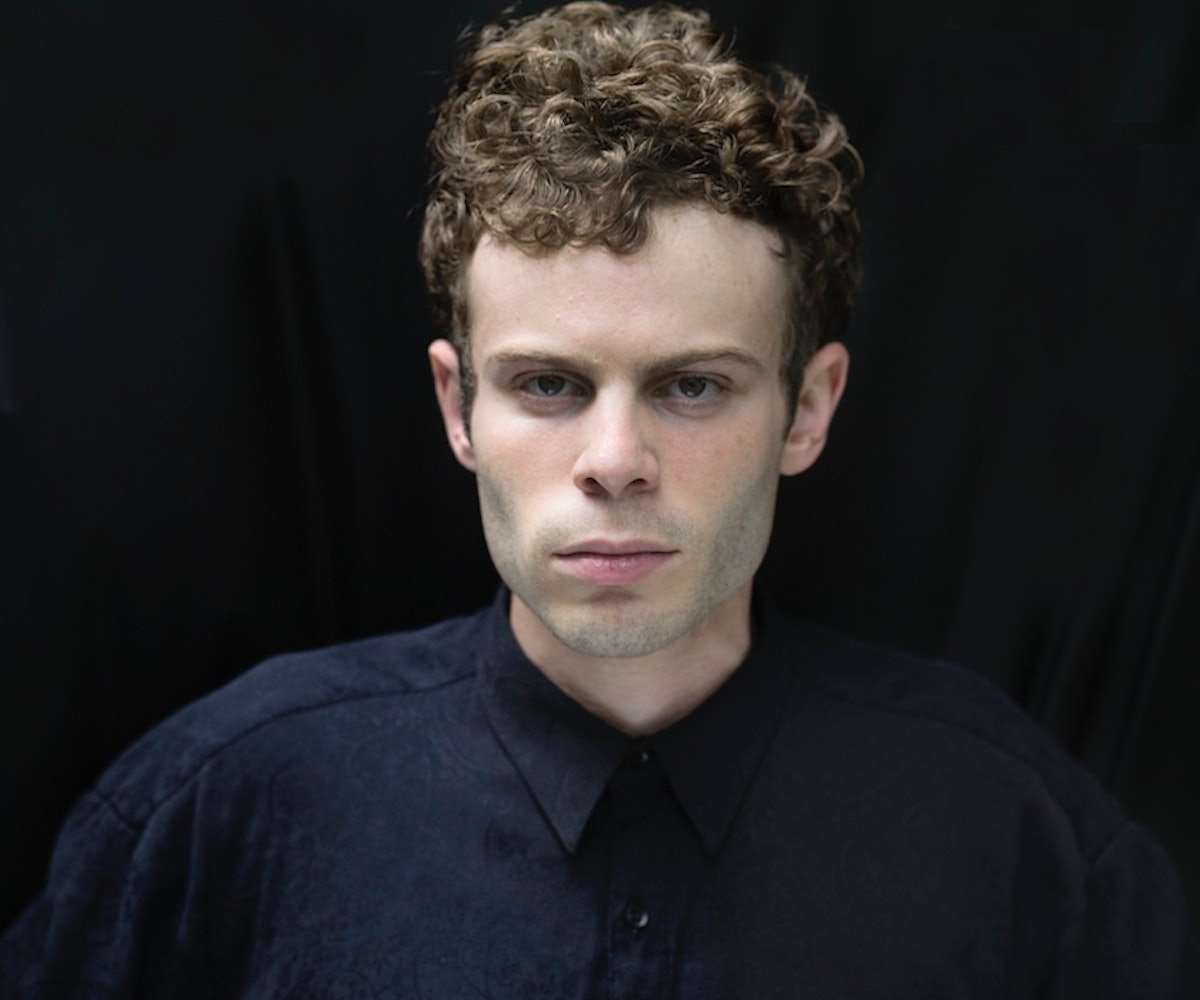 It's tough to listen to Portland's Shy Girls without making the obvious comparisons to another soulful one-man minimalist outfit: yep, we're talking about the Weeknd. But while the similarities are there (heart-melting vocals, R&B melodies, and lush beats) we think it's about time that Dan Vidmar steps into the solo spotlight. Since his 2011 debut Sex and the City, he's slowly but surely won us over with quiet reverb and an intimacy that instantly makes you feel special--sort of like you're the only one lucky enough to be in on his secret.

Despite the timid moniker, Vidmar says he doesn't want people to take his name too literally."No need to think too far into it," he explains. "I do feel like my music has both a feminine quality and a shyness to it, so..." Case in point: lyrics like "I'm not an athlete, I sit at home and make beats" from his single

"Still Not Falling".  They might be quiet, but sometimes a quiet power is all you really need to get the point across.

The 26-year-old producer and vocalist's Timeshare EP, out today, has been in the works for a while now--his day job is actually in a local hospital, and he reportedly had to sift through hundreds of songs to find the perfect six for the EP. It's filled with a whispery smoothness, making it the perfect afternoon bliss-out soundtrack. Just take his new single "Second Heartbeat," an effortless blend of gentle percussion and dreamy vocals that practically jump right out of your headphones. Which, according to Vidmar, is exactly how you should listen. He recommends tuning out to the EP "probably in headphones along, or maybe in a car at night after a breakup," but don't assume it's sad. This is just music that'll make you feel feelings, and that's exactly why we're so into it.