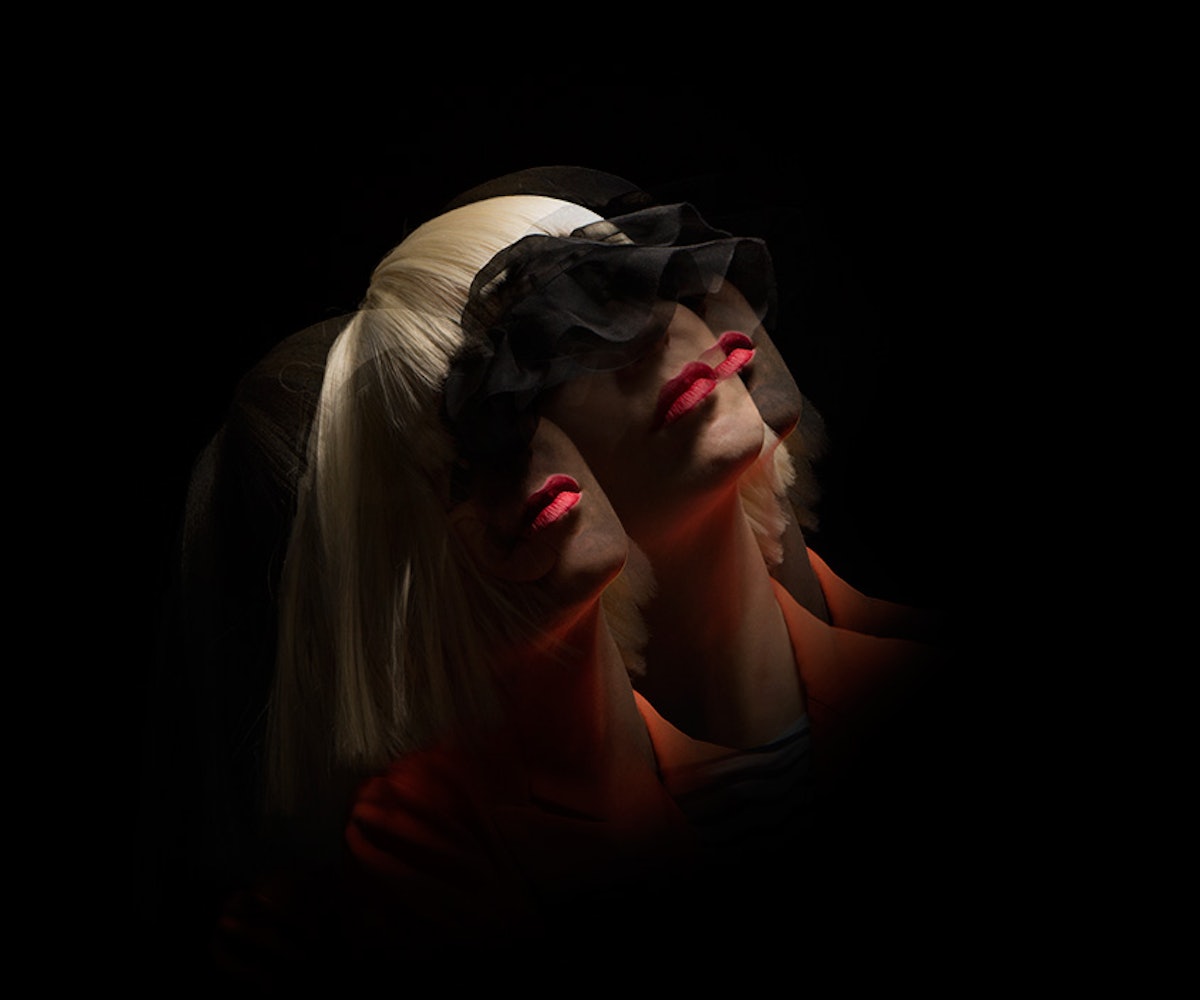 In the past year or so, it seems as if the U.S. has finally caught up with the times and fully embraced Sia as the bright, beautiful creature she is. Last week, we were graced with a video for the Giorgio Moroder/Sia fusion track “Déjà vu,” and now we have been blessed with another semi-original track: “California Dreamin.”

The haunting take on the 1965 The Mamas & The Papas tune, which was mastered for the San Andreas soundtrack, is catchy, grand, and epic—the sort of song you’ll most likely find yourself dramatically lip syncing to this weekend, hairbrush in hand. Though it begins with a magnificent orchestra at its helm, the song transforms into a dance floor anthem (as Sia songs are apt to do). With a different intention than the folk-rock quartet, this version seems to dwell on loss and catastrophe, proving the versatility of music ever the more. Damn, Sia—you’ve done it again.