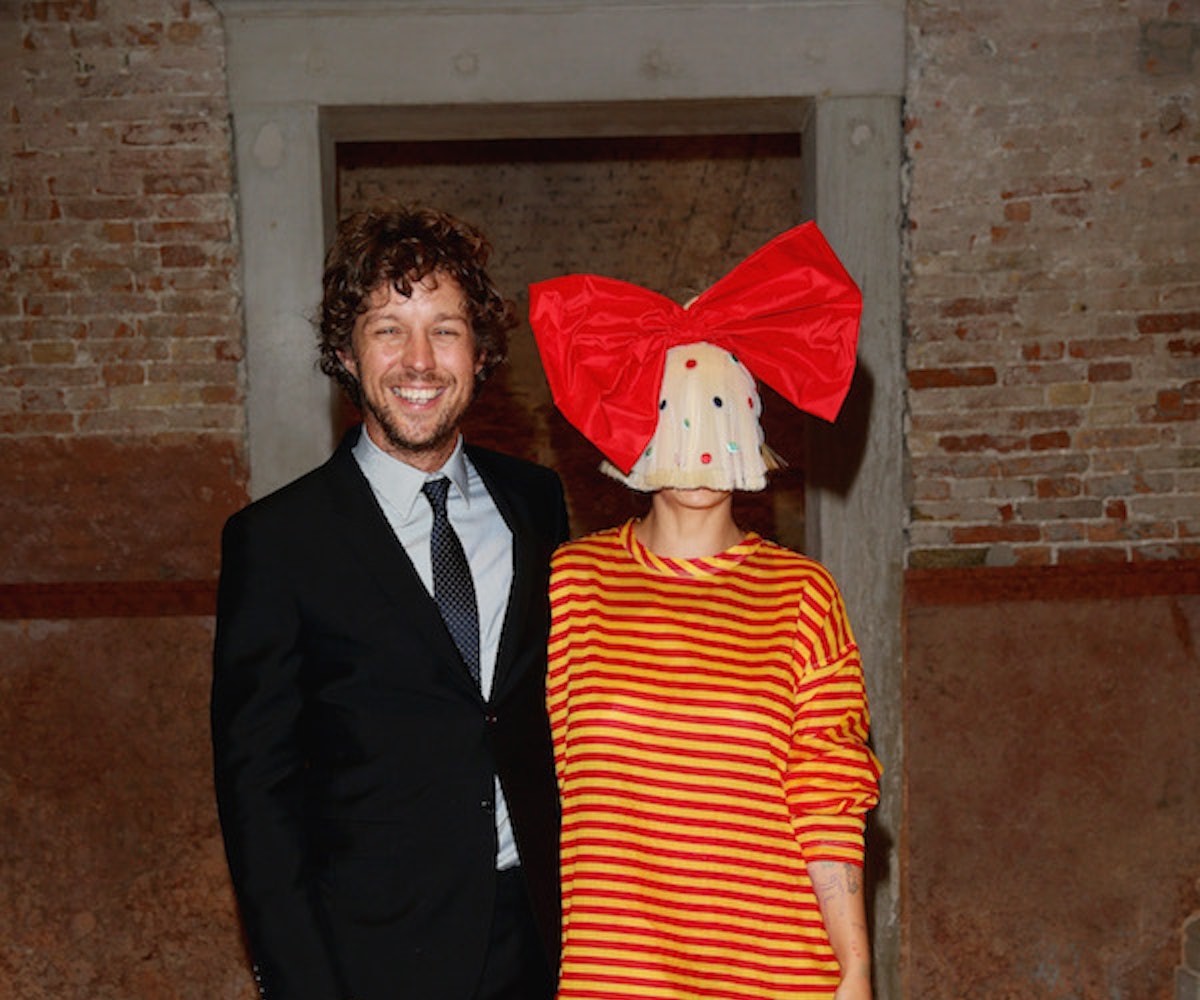 After separating earlier this month, Sia and her husband of two years, filmmaker Erik Anders Lang, have officially called it quits. On December 20, the singer filed for divorce in Los Angeles Superior Court, citing "irreconcilable differences" as the reason. Luckily, Sia released her own epic breakup anthem earlier this year with "Waving Goodbye" for the film The Neon Demon, which she should belt out out tonight as a miserable 2016 comes to a close.

The couple married within two months of announcing their engagement in 2014, but as pointed out by E!, it seems that it didn't take long for Sia's fame to take a toll on their relationship. In an interview with Australian radio station Nova 96.9 in 2015, she said, "It's kind of disappointing because we can't do anything. I'm kind of a bit famous. I didn't realize I'm so famous."

Thankfully, the divorce seems to be amicable. In a joint statement released by a spokesperson in conjunction with their separation, the couple said: "After much soul-searching and consideration we have made the decision to separate as a couple. We are, however, dedicated to remaining friends."

Sia also has a lot to look forward to in 2017: namely, she's nominated for three Grammys for Best Pop Vocal Album (This Is Acting), Best Pop Duo/Group Performance ("Cheap Thrills"), and Best Song Written for Visual Media ("Try Everything"). So, maybe starting out 2017 on a new page will help make this the singer's best year yet—"And we'll take a cup o’ kindness yet, for auld lang syne," and all that.