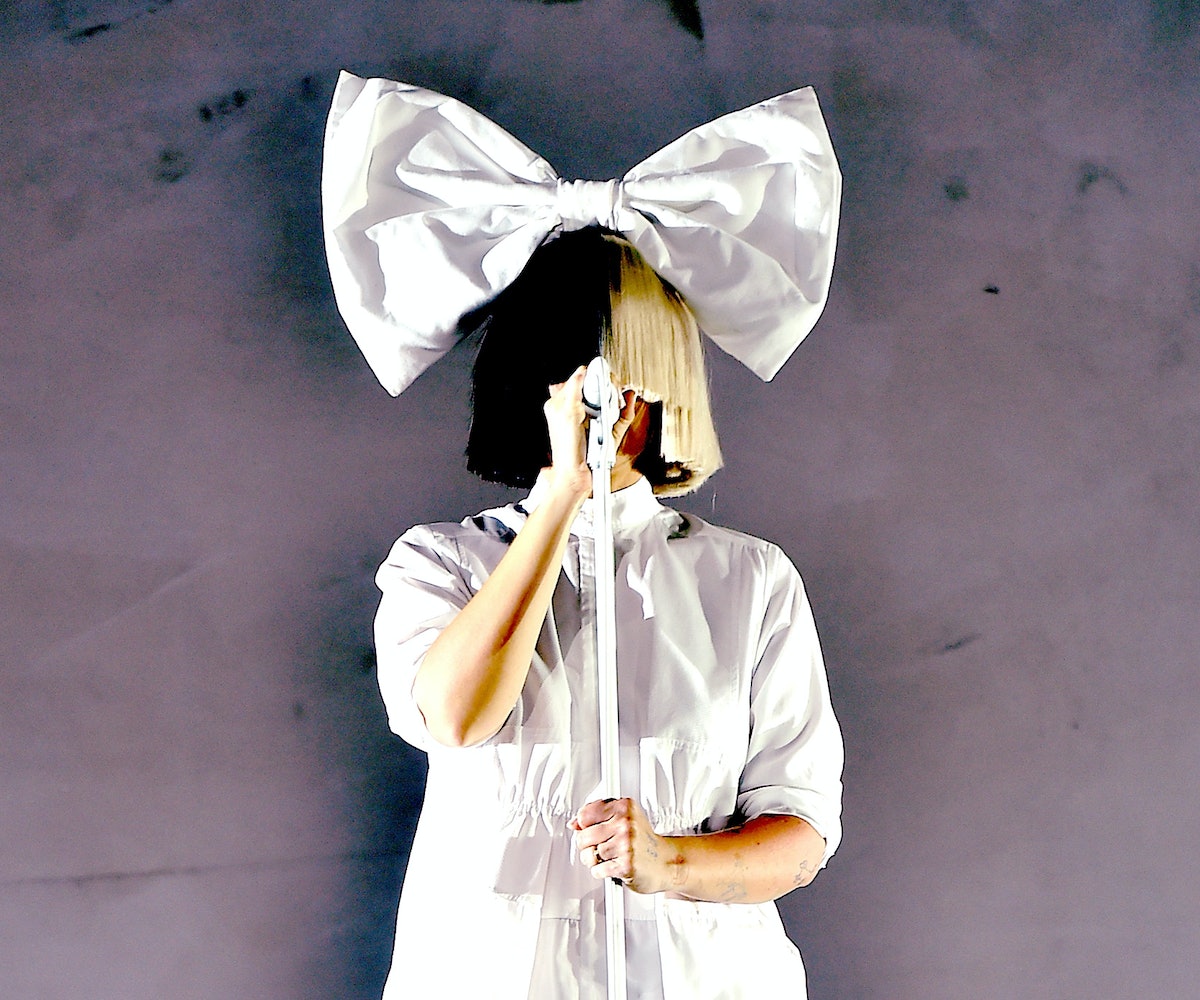 Well, we officially know who Sia's rooting for come November. On Tuesday, the Aussie singer shared a mini-music video for her song "The Greatest," featuring various highlights from Hillary Clinton's illustrious political career. It's a direct rebuttal of Donald Trump's ludicrous claim during Monday night's debate, that Clinton lacks the "stamina" to be commander-in-chief. Anyone familiar with Sia's scorching single will recognize the chorus, in which she sings, "Well, oh, I got stamina.”

It's unclear as to when Sia decided to turn the song into Clinton's unofficial campaign anthem, but we are guessing that the lightbulb went off after the debate's moderator, Lester Holt, asked Trump whether or not Hillary is fit to be a leader. After Trump's boneheaded assertions, Clinton responded by listing her impressive track record in government to thunderous applause:

As soon as [Trump] travels to 112 countries and negotiates a peace deal, a cease-fire, a release of dissidents, and opening of new opportunities and nations around the world or even spends 11 hours testifying in front of a congressional committee, he can talk to me about stamina.