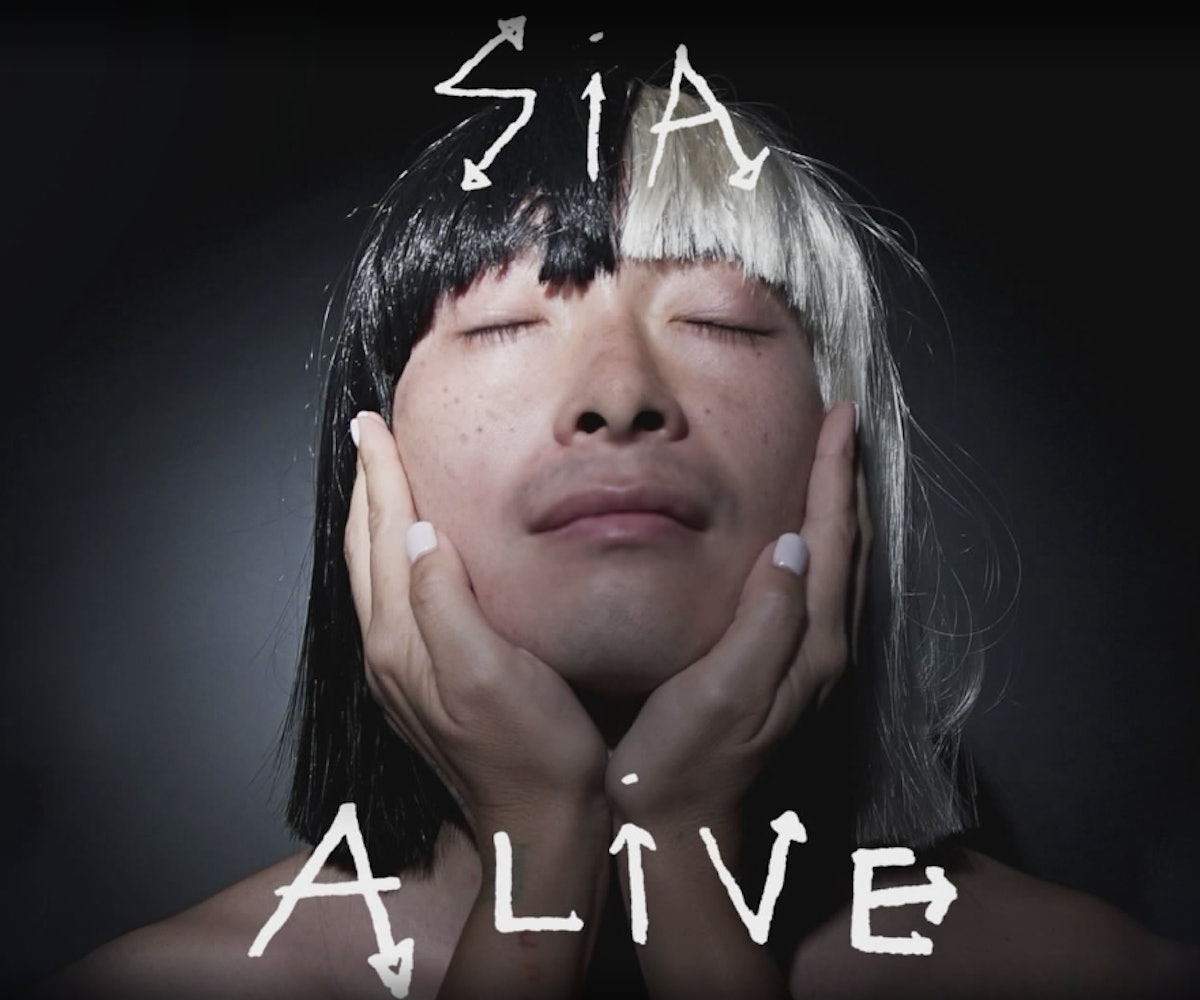 It’s a beautiful morning and a beautiful world when you wake up and there’s a brand new Sia single waiting for you. Today is one of those mornings and that single is called “Alive,” which Sia co-wrote with Adele and Tobias Jesso Jr. We don’t need to tell you what the song sounds like because it’s Sia so you already know.

“Alive is the first single off Sia’s forthcoming album, This Is Acting, which takes its name from the fact that Sia initally wrote every song off the album for other artists. “Alive” was originally intended for Adele, but we sure are glad Sia kept it for herself. Listen to it above.