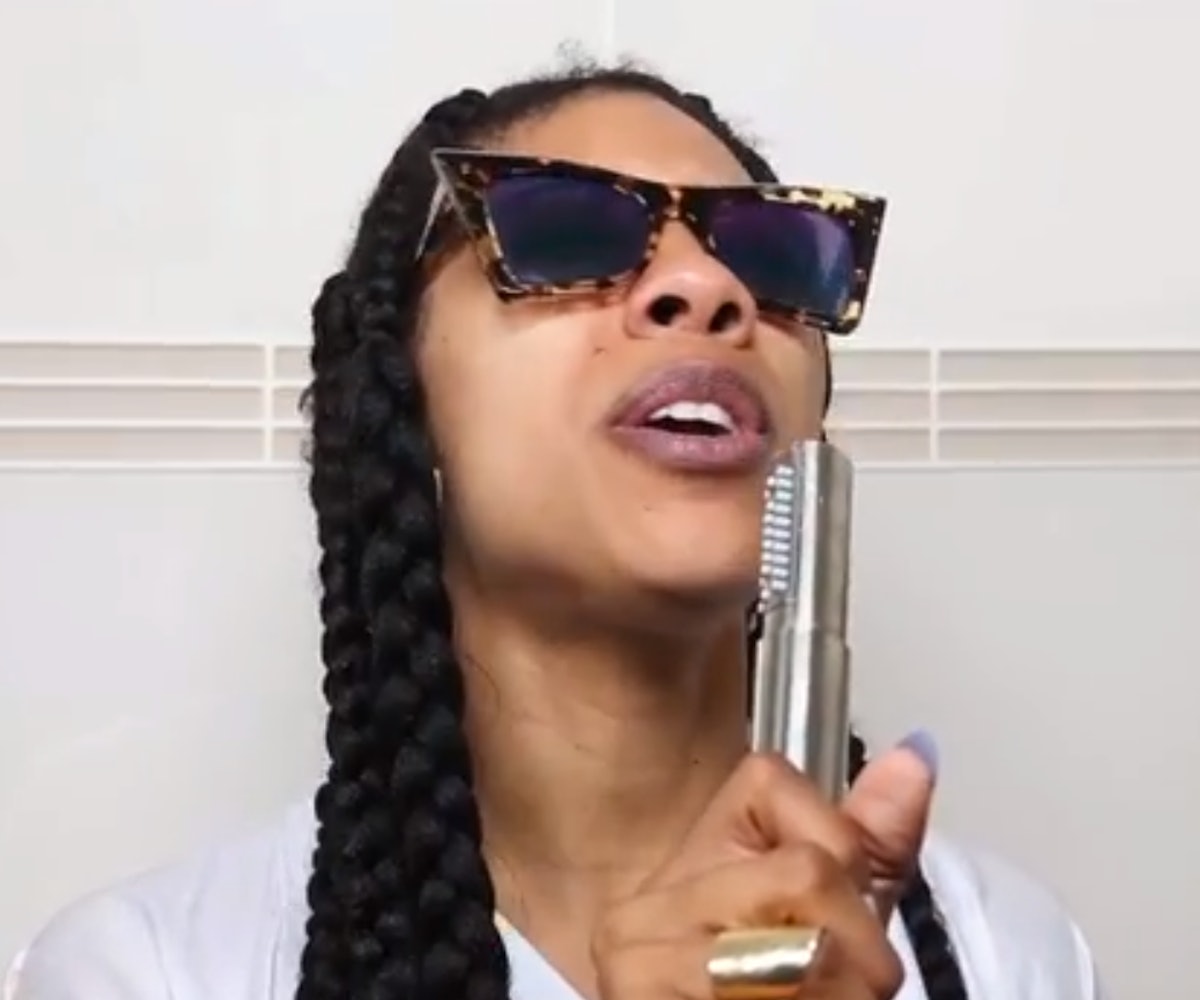 Last month, BOSCO released her BOY EP, a tight record that uses '90s-era R&B as its jumping off point and showcases the Atlanta-bred artist's breathy, lavender vocals and seductive songwriting. It was her first project as a member of the Fool's Gold roster, the influential label started by A-Trak, several years ago.

For the latest installment of our Singing in the Shower series, BOSCO chose to perform her track "Gold Ghost," which appears on BOY as a spacey, narcotic ballad but is reimagined here as an earthy and acoustic yearner. Watch it above.

Shot on location at the Gansevoort Park Avenue.