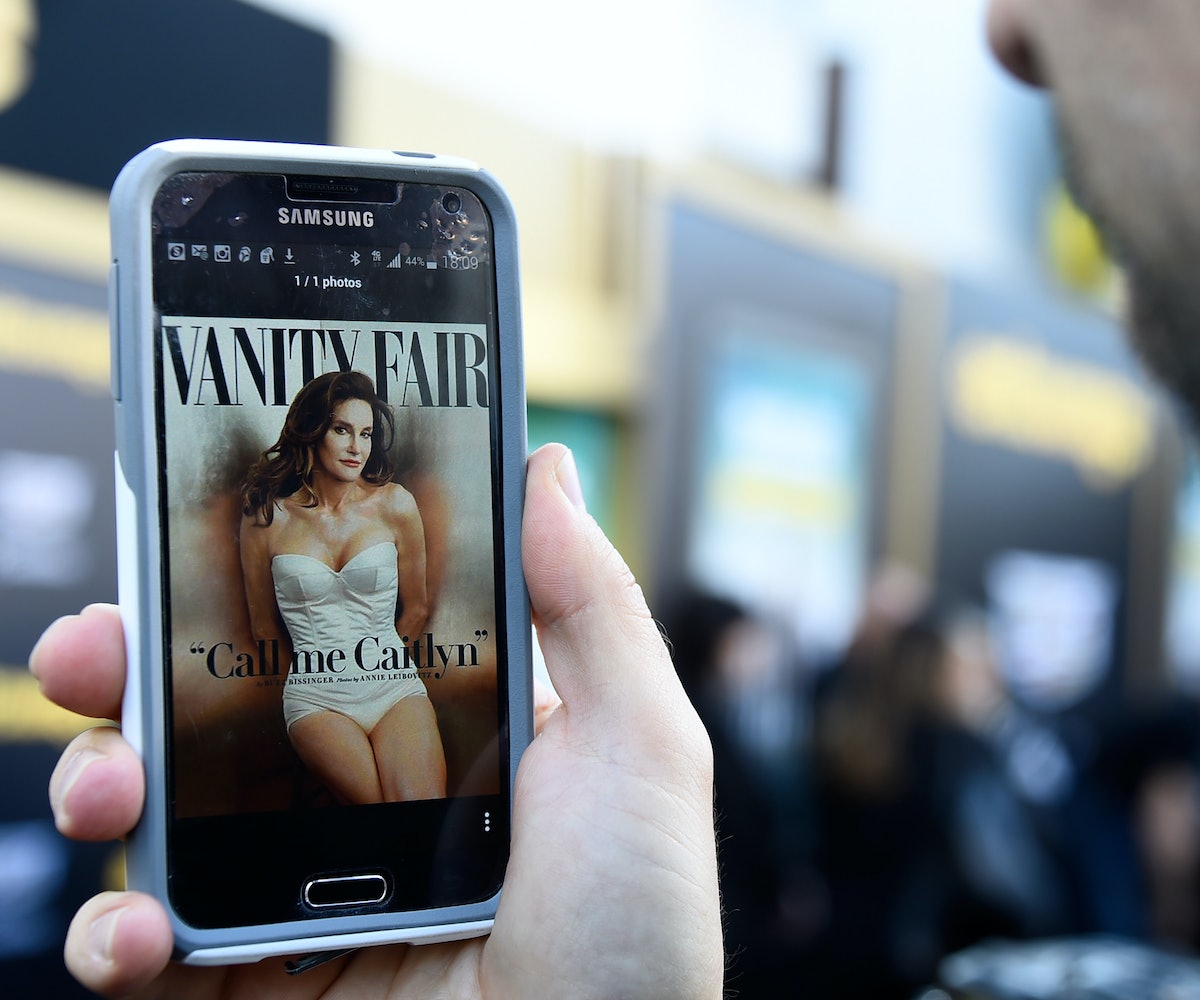 First, Siri was sassing anyone who asked her what zero divided by zero was—alienating some iPhone users with her, well, aggressive response. Now, she's showing her more progressive side and serving up major shade to anyone who calls Caitlyn Jenner by her former name, Bruce.

What's almost more interesting: The Verge reported yesterday that this system wasn't foolproof and Siri still responded to the question, "How old is Bruce Jenner?" by saying "Bruce Jenner is 65." But we just tried again today, and she swooped in and corrected us, saying, "Caitlyn Jenner is 65." Way to go, Siri.

We appreciate that Siri's shade is not reserved solely for answering silly math questions or telling Apple users they "are sad" and "have no friends." Instead, it seems she's capable of using her sassy powers to push others to be more progressive, which is pleasantly surprising.

NEXT UP
Fashion
Kylie Jenner Was Everywhere At Paris Fashion Week
Life
NYLON Newsletter: October 3, 2022
Life
Read An Exclusive Excerpt From I’ve Had To Think Up A Way To Survive: On Trauma, Persistence, and Dolly Parton
Life
On Repeat: Vaquera’s Away Collaboration Is Brought To You By Britney Spears B-Sides