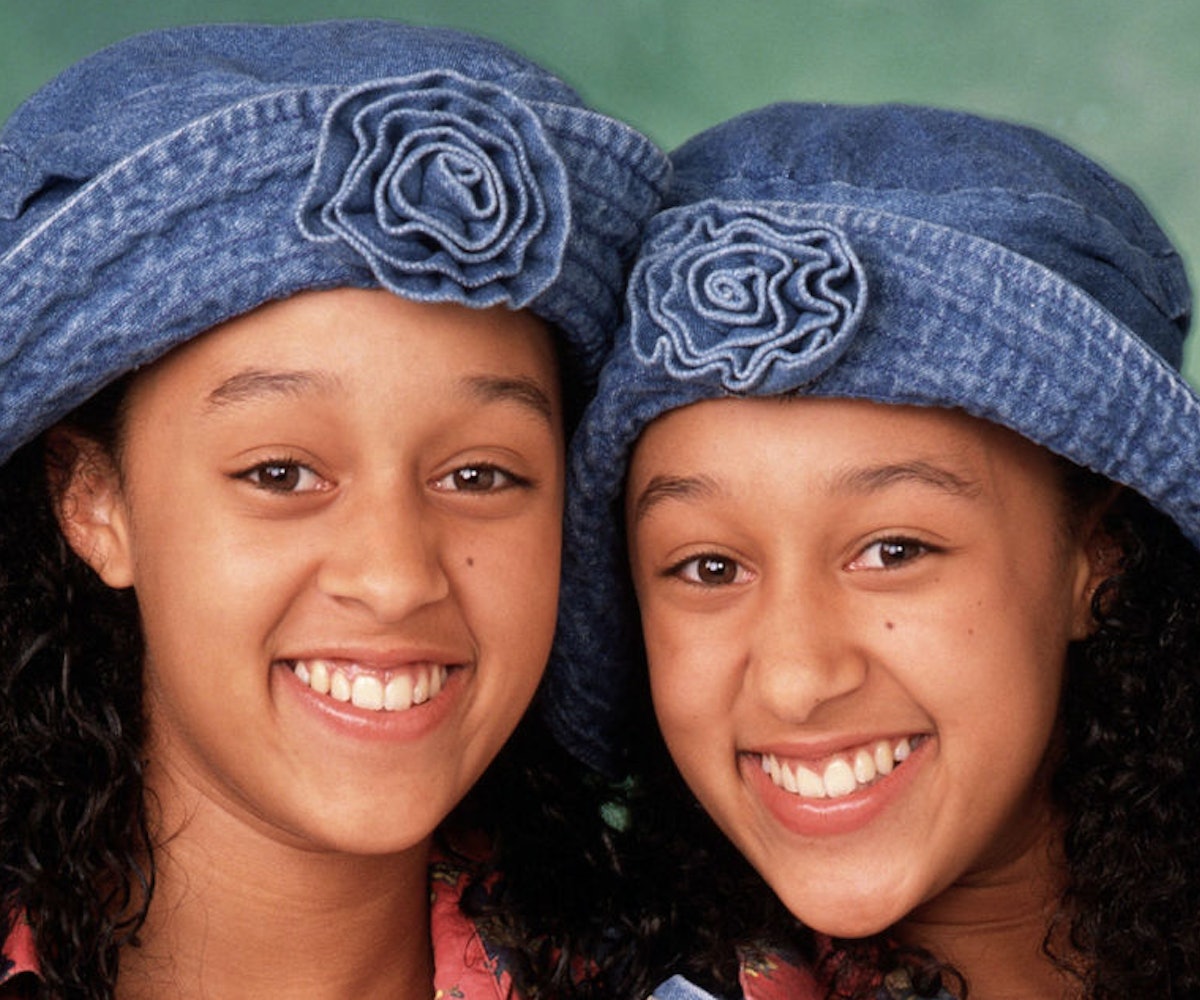 We saw an insane amount of our favorite '90s shows and films being remade last year. From a new Hocus Pocus film to a Heathers television remake and the rebirth of MTV's TRL, it's safe to say that 2017 was chock-full of nostalgic feels. But it seems that 2018 is giving last year a run for its money because a new reboot of Sister, Sister is officially underway.

Rumors of the show's reboot began swirling last year when one of its stars, Tia Mowry, said that the possibility was "not dead in any kind of way," and that cast members were "pushing as hard as we can to make people happy and make our fans happy.” Well, looks like they were successful because Jackée Harry, who starred on the show as Tia and Tamera Landry's mother Lisa Landry, confirmed the news while visiting Steve Harvey's talk show yesterday.

“Yeah, it’s happening," she said matter-of-factly to Harvey. “I’m excited. Tia and Tamera [Mowry] are my babies, too. They won’t leave me alone. I can’t get rid of none of these women!”

The show aired from 1994 to 1999 on ABC, but, according to People, the reboot won't appear on the same network. There's also no word on which actors from the original cast will be in the modern version, but we can't wait to see it all come together.

You can see Harry's interview with Harvey, below.