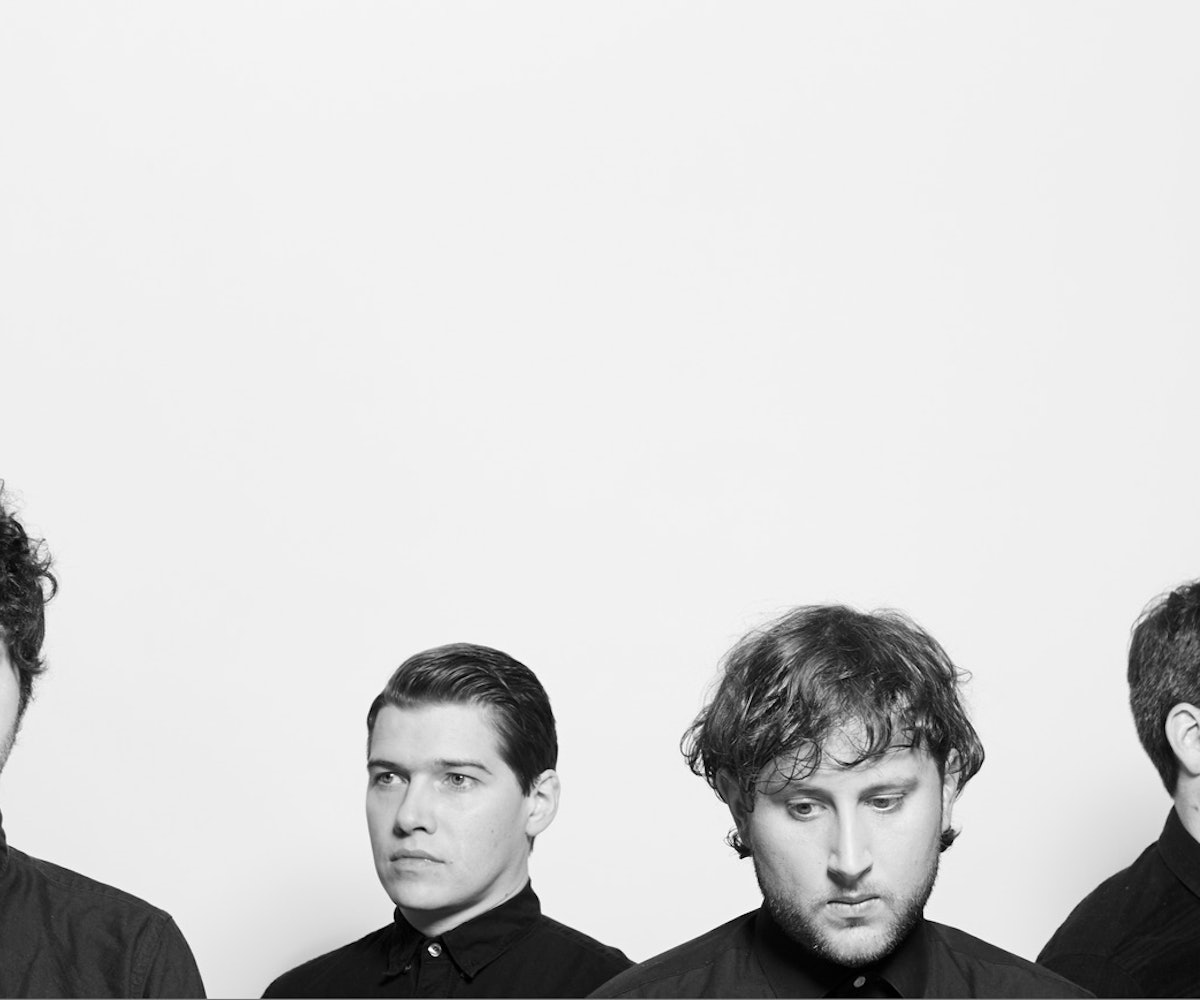 Brooklyn synth-rockers Small Black are getting set to release their third album, Best Blues, a collection of pristine and soulful dream pop that was inspired after lead singer Josh Hayden Kolenik cleaned out his family’s Long Island garage after Hurricane Sandy. It was there that he discovered a bunch of old, faded photographs (one of which covers the album) and began thinking about memory and loss and the passage of time.

Their song ”No One Wants It To Happen To You,” the second single off Best Blues, is a hazy and heart-tugging song that’s wrapped in a nostalgic gauze. We’re premiering the video below, which was directed by William Colby, and features the four-piece playing against a dilapidated backdrop as water effects burble over them. ”With the video, I wanted to explore our complex relationship with water,” Colby told us. “We are in awe of it, we need it to live, yet it can kill us and destroy our homes. Through juxtaposing and blending water footage with an intimate performance, I attempted to tie this idea into the main themes of the band’s latest album, Best Blues.”

Best Blues is out on Jagjaguwar on October 16, and check here for their upcoming tour dates.