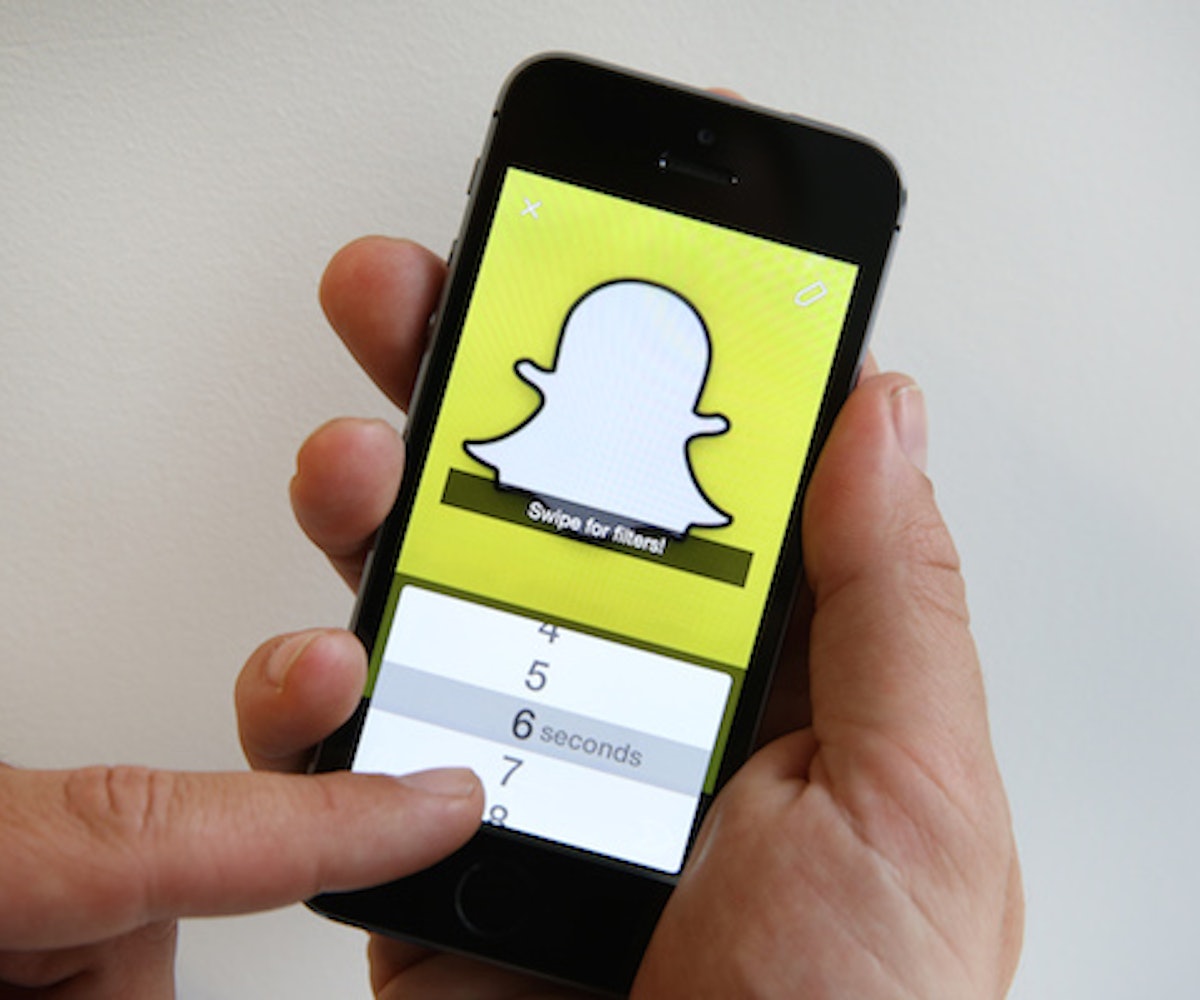 Okay, take this with the largest grain of salt you have handy, but a recent flurry of images suggests that Snapchat is on the verge of some seismic changes. Hold on tight.

As you know, the app that declined a buy bid from Facebook all that time ago began as an ethereal messaging service perfect for sending photos and text you might not want the rest of the world to see. Ironically, it’s since morphed into a micro-broadcasting platform perfect for letting millions see life through your eyes one 15-second burst at a time. The Kardashians love it.

Now leaked screenshots suggest it will be boosting its already heavily used messaging capabilities with enhanced audio and video chat features that would put it in direct competition with industry leaders Skype, FaceTime, and archenemy Facebook Messenger. As well, there are new stickers on the way, and who doesn’t love stickers? The Daily Dot has the relevant snapshots and technical details.

Now, users already know that Snapchat has existing video chat capabilities. However, users also know that it kind of blows. With the addition of a strong, dependable video-and-audio call client, Snapchat could present itself as a full-spectrum messaging and broadcasting package—a fun, colorful, one-stop-shop alternative to the features currently scattered around your smartphone. Imagine a world where your primary mode of contact with some of your friends is video chatting with rainbows coming out of your eyes on Snapchat. It. Could. Happen.

While, again, none of this is confirmed, the move could give Snapchat the market share and increased opportunities it would need to finally, finally monetize the app effectively. Moreover, having a complete messaging service connected to one of the fastest rising media platforms out there presents interesting possibilities. Plus, as we said, there are new stickers on the way. Love them stickers.

NEXT UP
Culture
Caroline Polachek In KNWLS & More Party Photos You Missed
Culture
Phoebe Dynevor Will Not Return for Bridgerton Season 3
Culture
11 Must-Read February 2023 Books
Entertainment
Chloe's "Pray It Away" & 9 Other New Songs Out This Week
Style + Culture, delivered straight to your inbox.