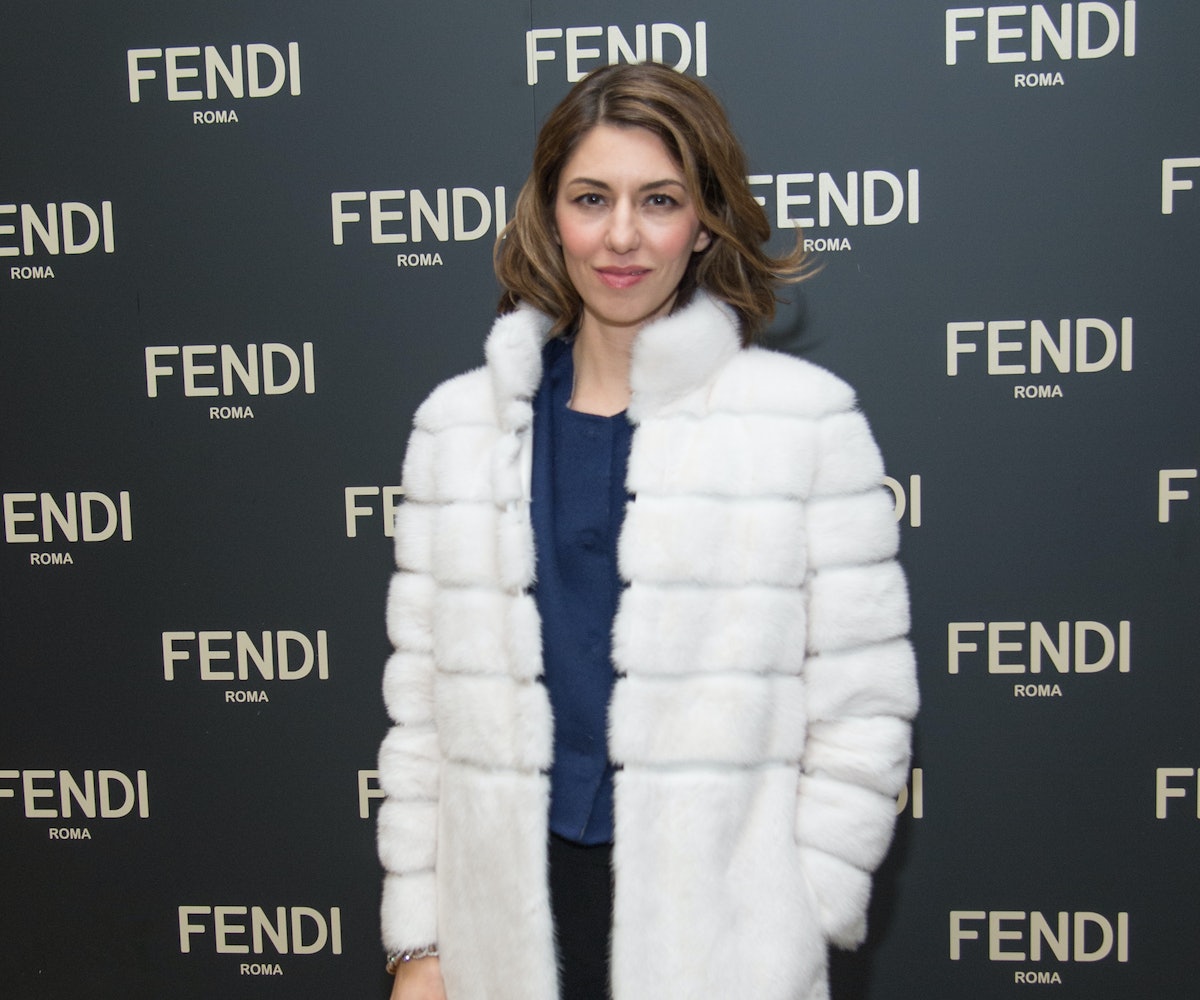 Depressing news out of Hollywood today: Sofia Coppola has parted ways with her planned adaptation of The Little Mermaid, leaving us with the sinking feeling that nothing is good in this world. When the news was first announced in March of last year, we began our headline with OMG! That's how excited we were. And now—not.

Besides the usual "creative differences" blanket excuse, details remain scarce as to why Coppola exited the project. One juicy possibility is that Coppola was keen on casting Maya Thurman Hawke—a dead ringer for mom Uma (dad is Ethan)—as the lead, while producers presumably wanted someone more established. What these producers don't get is that when it comes to casting young actresses, trust in Sofia Coppola. After all, she is the director who helped launch Scarlett Johansson into the stratosphere by trusting her with Lost In Translation, and did the same for Elle Fanning a few years ago when she cast her in Somewhere.

Although Coppola does not have another film project lined up, she'll next put her talents to use when she directs Bill Murray's Netflix special, A Very Murray Christmas. As for her version of The Little Mermaid, we'll always have this.