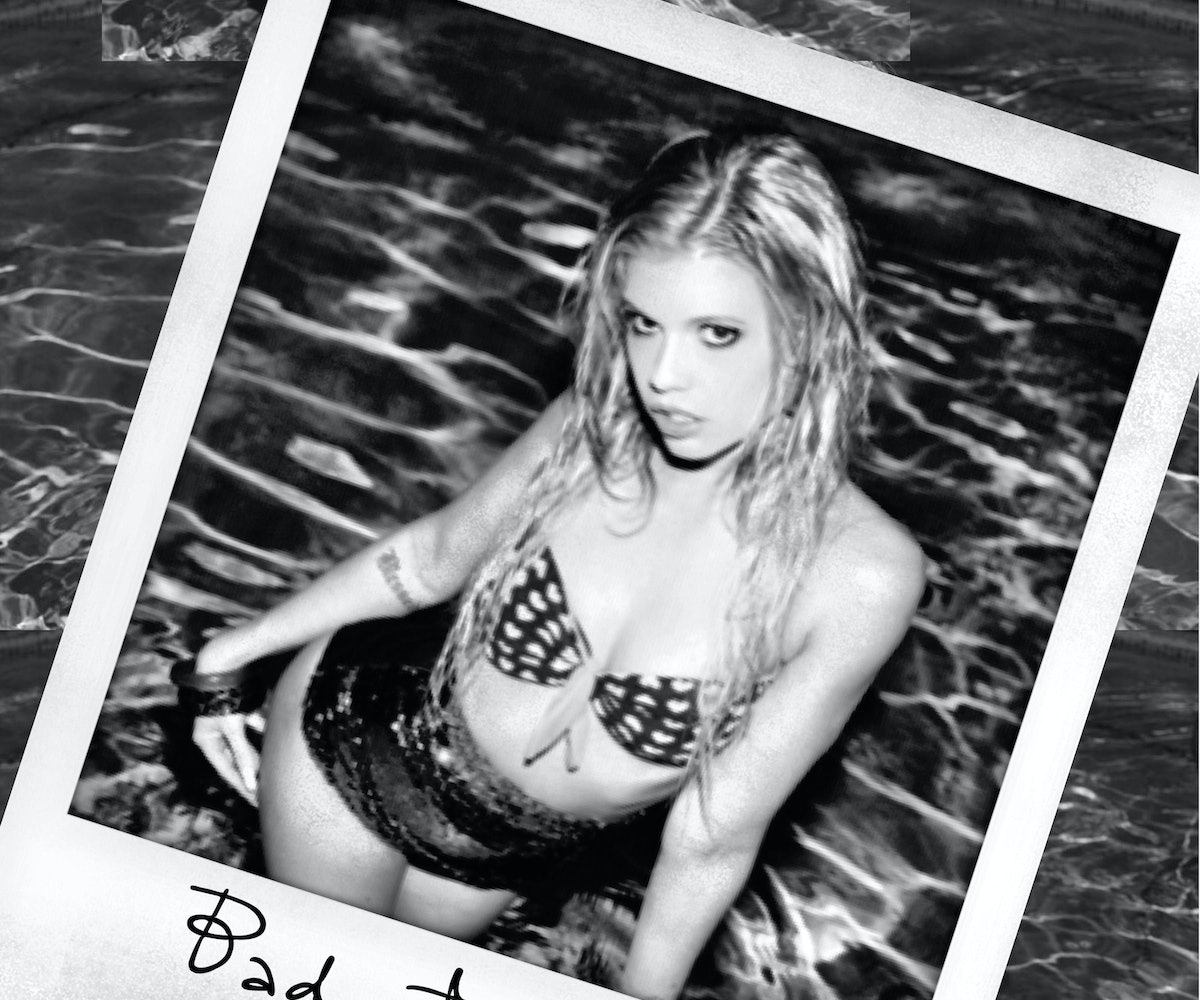 While you may know her from the MTV cult classics like Rob Dyrdek’s Fantasy Factory and Ridiculousness, there may be a lot that you don’t know about Chanel West Coast. After her humble start as a MySpace artist, Chanel signed to Lil Wayne’s Young Money Records in 2012 and subsequently released her mixtape, Now You Know.

Featuring tracks like the fashion-inspired “Karl,” the mixtape proved a success, and Chanel has continued to release music like the Gatsby banger “I Love Money” ever since. In the past year alone, she has collaborated with the likes of French Montana and Honey Cocaine. With her latest track, “Bad Things,” Chanel reminds listeners both of where she’s been, and where she's going.

With lyrics that would make even a spring breaker blush—“high up on some medical,” “sex with the engine running,” “tie you up with his Louis belt,” “running like a rat in this bitch,” and “harder than a boulder,” to list a few—Chanel may very well be up to no good. Even still, Chanel’s decadence is infectious as ever: in this relatively down-tempo track, her cadence is unmistakable, and her rhymes on point. If you need a new song for popping bottles with your champagne papi, this might just be the one.

NEXT UP
Entertainment
Rina Sawayama's "Happier Than Ever" Cover Is A Must-Listen
Entertainment
Lizzo Announced UK & European Dates For The Special Tour
Entertainment
Getting Ready With Pale Waves For Their 2022 New York City Concert
Entertainment
On ‘Cool It Down,’ A Spitfire Band Matures