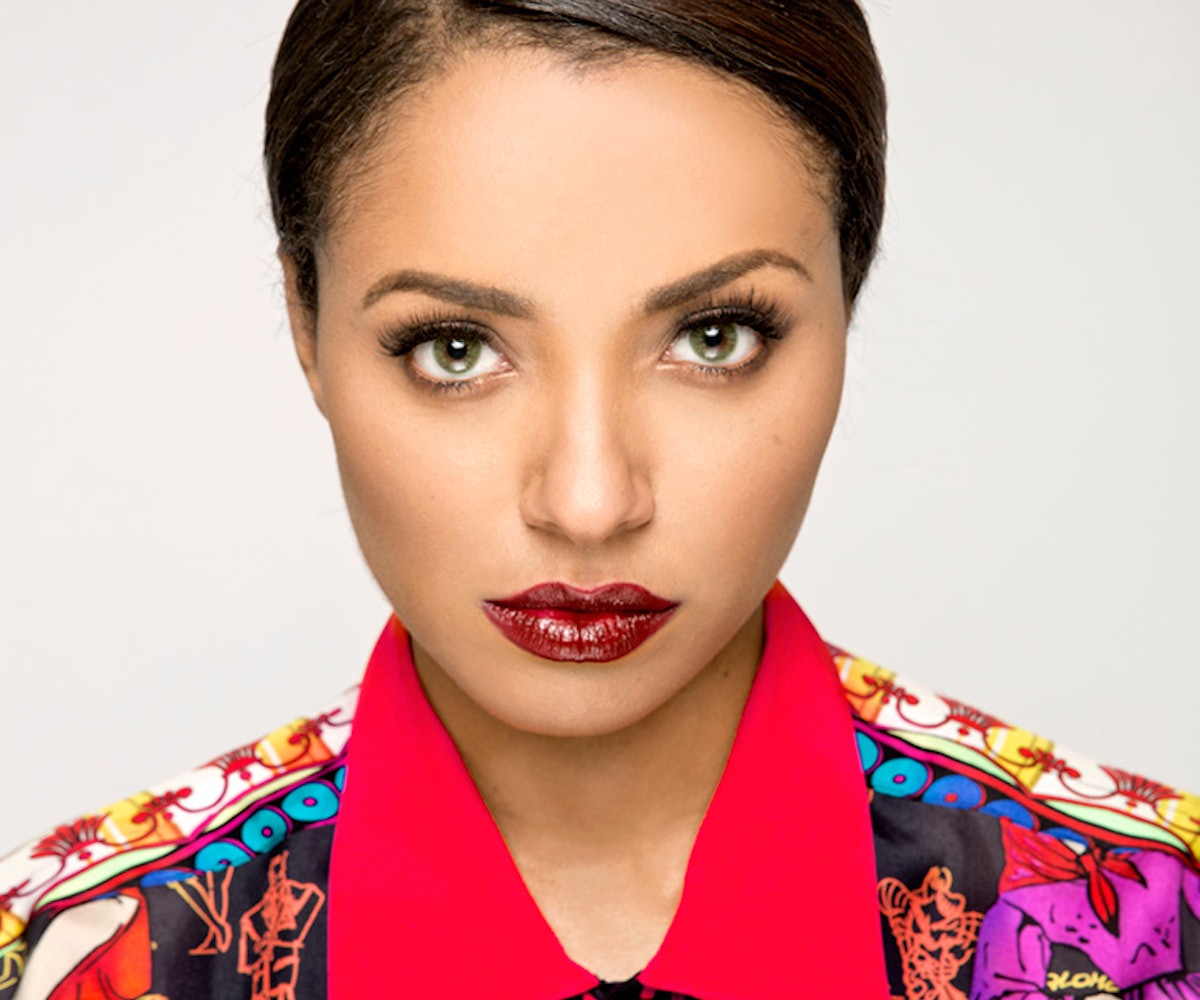 Most of the general public—YA loving, or not—probably recognize Kat Graham as The Vampire Diaries' resident resurrected teen witch, Bonnie Bennett, the Geneva-born entertainer is hoping to make her musical career just as ubiquitous. With a slew of catchy, experimental tracks already under her belt, including 2012's school-yard pop anthem "Put Your Graffiti On Me," Graham is gearing up to unleash her biggest release yet. Her new song, premiering below, shows off her new sonic direction.

Produced by and featuring Babyface, "Secrets" is both slow-burning, catchy, sway-inducing, and accessible. With lyrics like, "All of my secrets turn me on, cause nobody knows," "Let everyone see the truth, so nobody has to guess," and "Let's do it in public," the song is unabashedly sexual and empowering. It's a theme that reflects her overall approach to music. “As an actor, at least in the position that I'm in now, all I control is the work that I do with the scripts that I'm given, with the marks that I'm told to stand on, with the direction I'm told to look in," she says. "With music, I create the direction I choose where I stand, I write the script.”