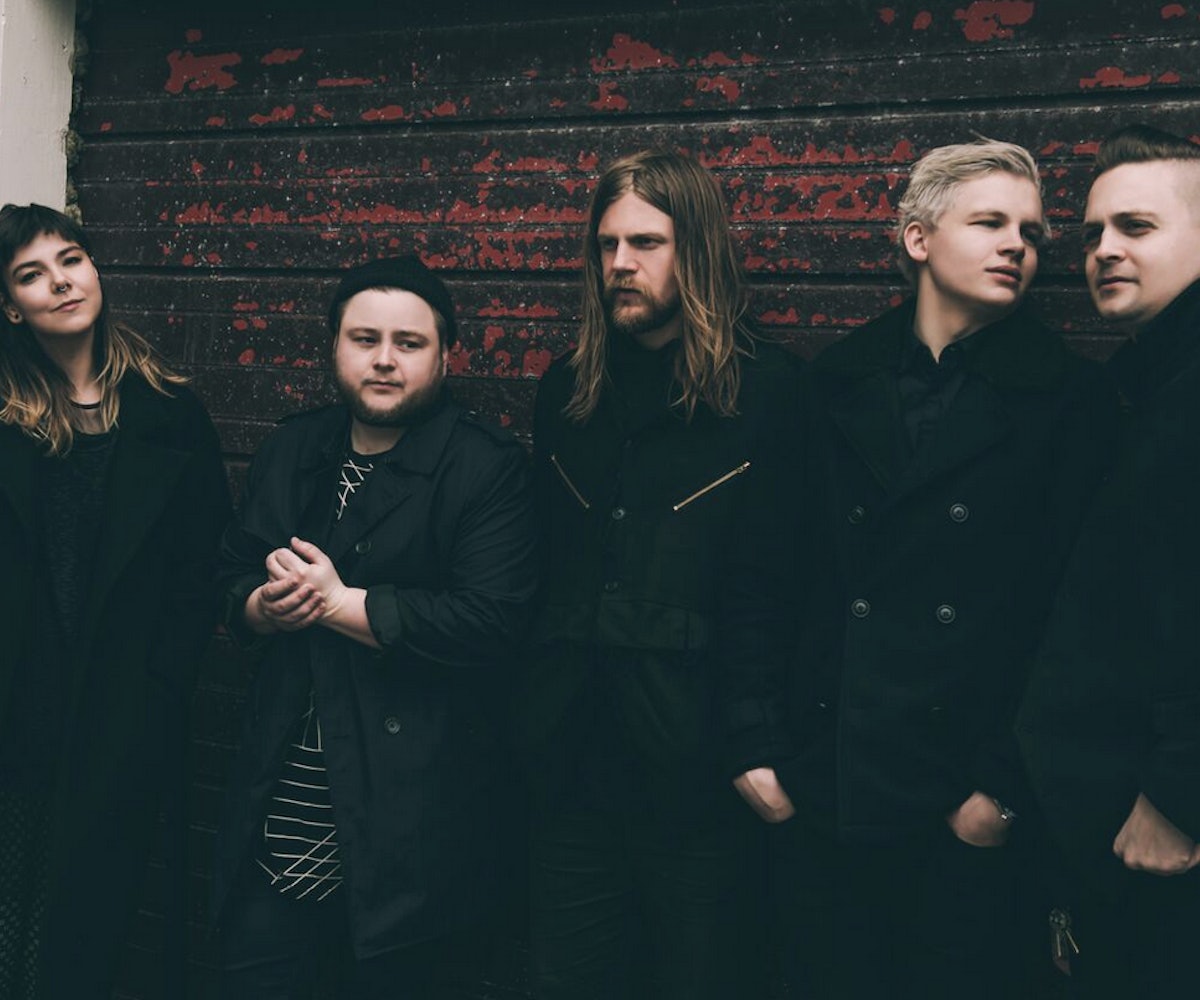 One of the most anticipated albums of the year comes from Icelandic folk-pop quintet Of Monsters and Men. The group has been tasked with following up the gargantuan success of their debut, My Head Is An Animal. To do so, they split their time between Iceland and Los Angeles, enlisting the help of producer Rich Costey (Foster the People, Interpol) to create Beneath The Skin. This 11-track opus, out June 9, features more of the heartfelt anthems that have made Of Monsters and Men one of the biggest breakout acts of the last five years.

One of those songs is “Hunger,” which we’re premiering here. It’s a gorgeous, festival-ready track that crescendoes into a cathartic climax. Known for their male/female vocal dynamics, on “Hunger,” singer Nanna Bryndís Hilmarsdóttir takes center stage. ”The first idea for ‘Hunger’ came on our last tour,” she says. “I was always playing this one verse again and again on the bus, obsessing over it. Some songs kind of do that to you. So it was in the works for a long time before we actually started making a song out of it.”

Watch the lyric video above, and check out the band’s just-announced batch of tour dates