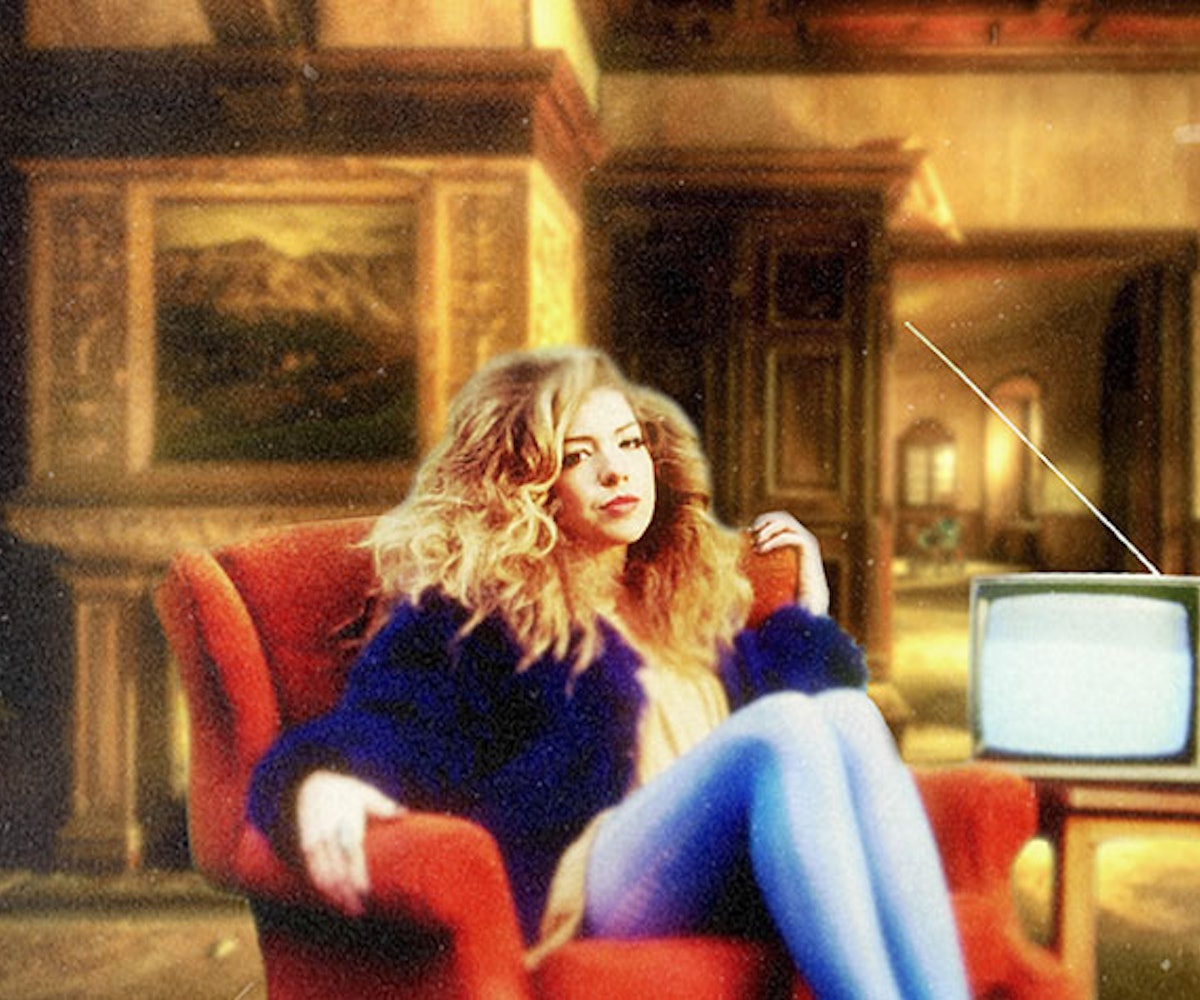 At this point, it seems as if the market is over-saturated with dream-like, psychedelic-inspired electro-pop. Not that we're complaining at all—we always crave mellow jams at the end of our late-night escapades—but the songs are starting to blend together. Some of the major exceptions to this rule: music by MGMT, FKA Twigs, and rising Brooklyn-based artist RÉN.

She may have only released one song, "Time," since graduating from Berklee College of Music, but thanks to the blogosphere, RÉN has already become a fixture in the international music scene. If you aren't already familiar, you will be soon: The release her second single, a sensual, old-school-infused "Sunflowers In The Sky," is sure to generate even more buzz. With warm vocals, hazy echoes, and funk notes, the old-school-infused track will become the most-played song in your repertoire.

Listen below and see what we mean.