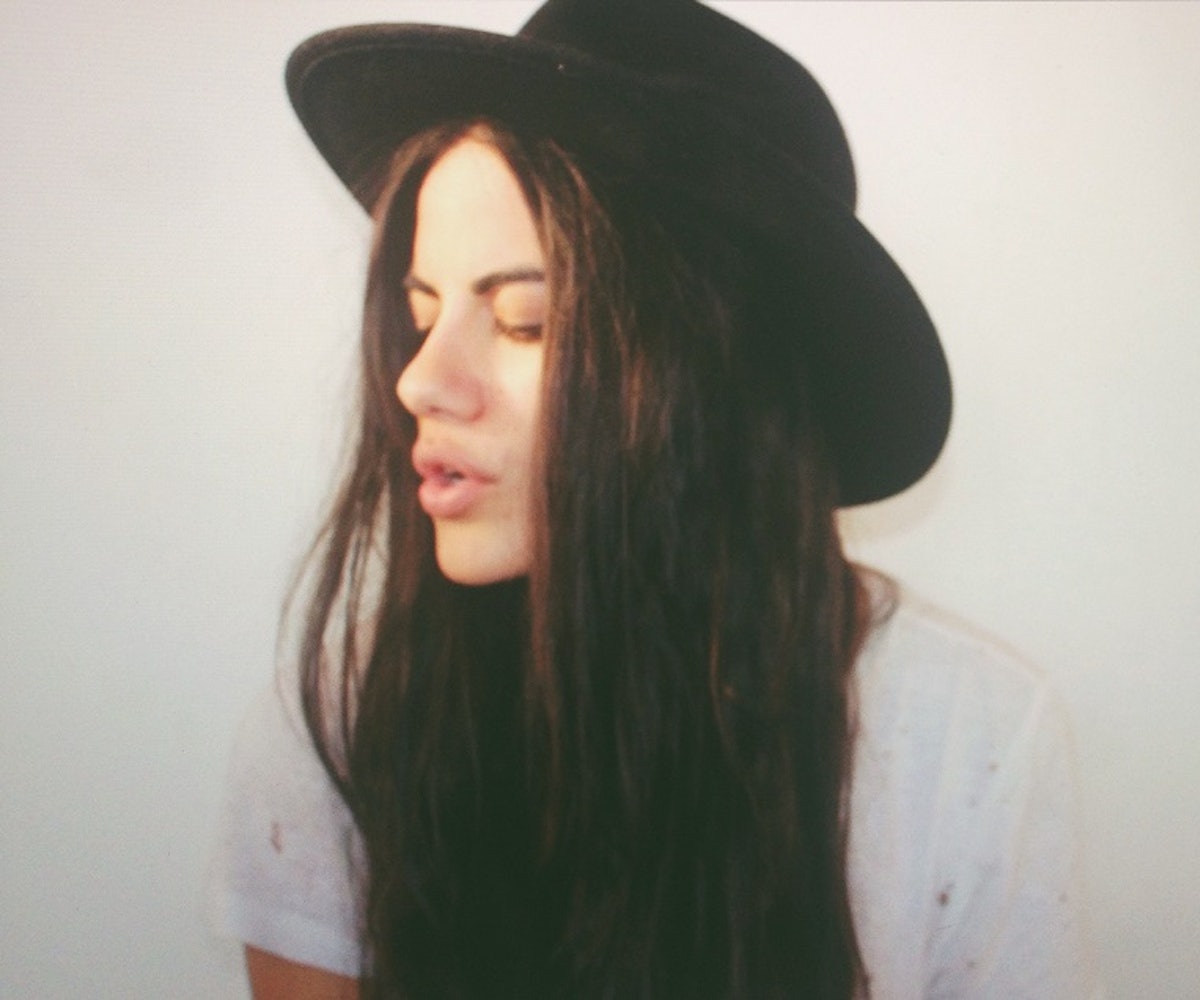 Spanish singer-songwriter Sofi de la Torre has been immersed in music since she was 14, writing from different angles and experimenting with fresh sounds and influences until achieving musical self-discovery. Given that she's fully involved in every aspect of her music—from writing her own songs to editing her own videos and shooting her own photos—it's no surprise that her artistry earned Grimes' nod of approval. And although she's been compared to Drake and Banks, she holds her own with added laid-back, West-Coast vibes.

Despite the success of "Vermillion," Sofi doesn't rely on the same sound (unlike many musicians). It's clear that she isn't afraid to experiment with a fresh sound in her newest song "That Isn't You." Though the dreamy, chill-inducing vocals are still present, "That Isn't You" veers more towards a downtempo, gloomy alt-R&B feel, with Western-inspired whistles and synth undertones. It feels more mature and grown-up than her previous tracks. The song proves that Sofi de la Torre is an artist who is unafraid to evolve in her sound.