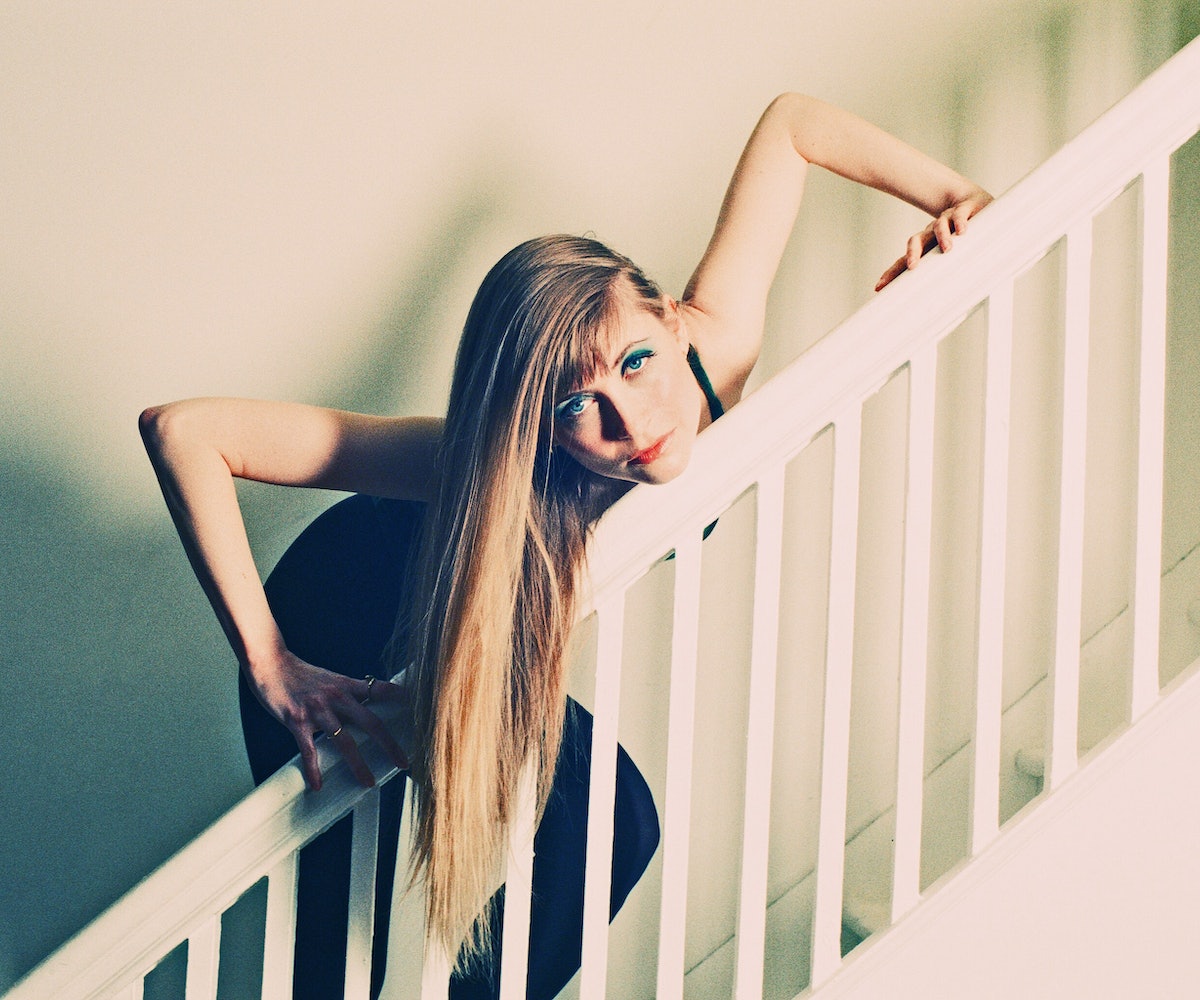 Joanie Wolkoff came into the public eye most notably as the singer/songwriter behind Her Habits. Now her new project, Wolkoff, is ready to put a “curve” in music with the single, “Curve Appeal.”

The first single is dreamlike and versatile, seeming to encompass several different genres in one fluid song. It's a well-crafted balance of mellow melodies and colorful synth, resulting in a gorgeous electro-pop blend. Wolkoff’s soothing voice lends the song a charm that will certainly appeal to everyone who hears it.

According to Wolkoff, "Curve Appeal" tells the story of "two courageous people very close to me who understand that looking out for someone you love can mean pushing them—to pull the rip cord, to ignore all doomsayers, and to run riot with the wildest of dreams."

Wolkoff collaborated with up-and-coming producer Icarus Moth when crafting the single, as well as the rest of her upcoming EP, Talismans. Each twist and turn in Moth’s hallmark engineering broadens the spectrum of genres present on Talismans. The music is one of a kind, focusing on themes that join beloved pop motifs to a more vague and hazy realm. This single, along with her soon-to-come EP, is not worth missing.