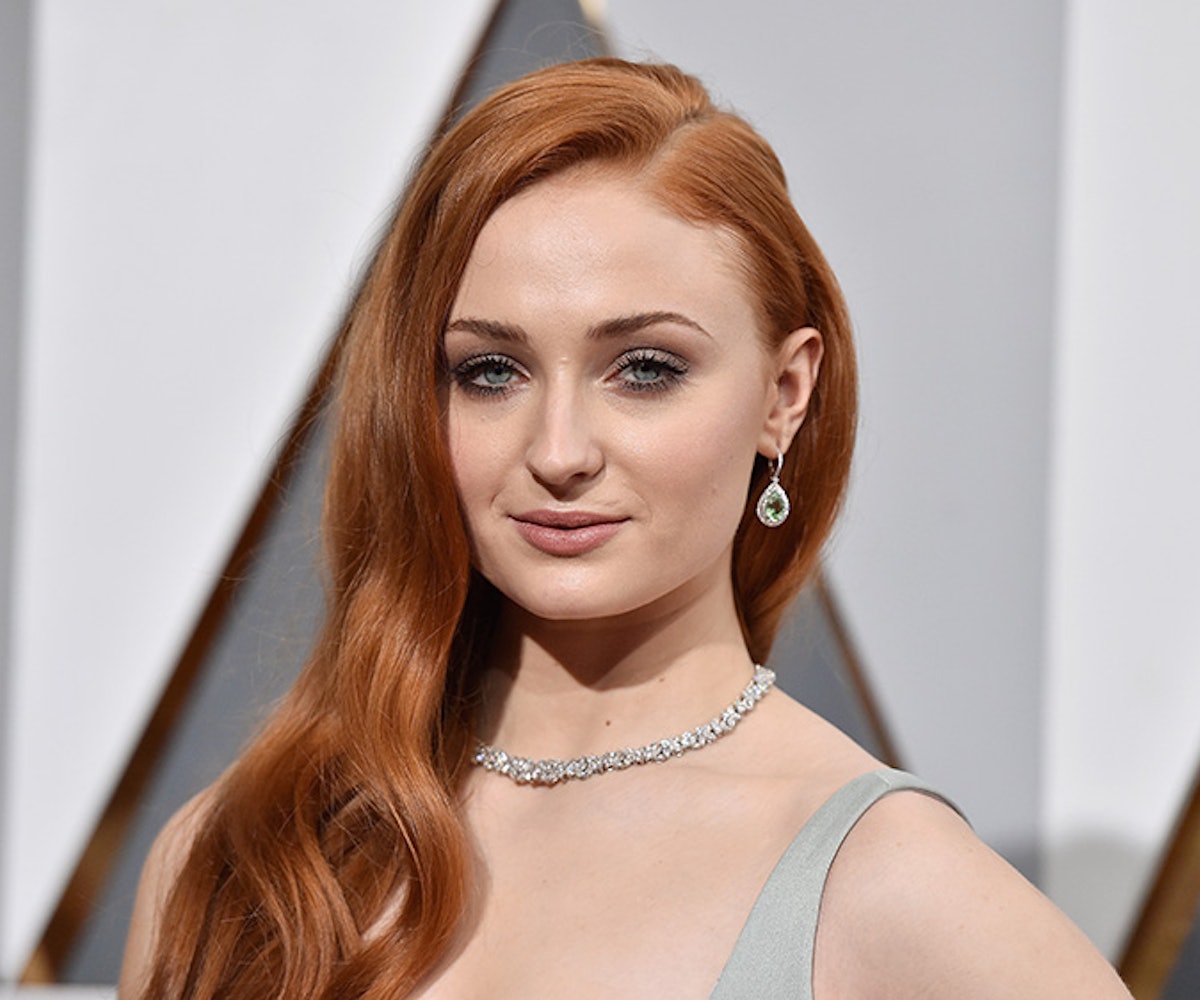 If there’s one thing that’s constant in this chaotic world, it’s that in the game of thrones, you win or you die. And apparently, Sophie Turner wants Sansa Stark to face the latter option.

“I don’t want to survive. I want Littlefinger to end up on the throne,” she told WSJ Cafe about her desires for her character. “I think if you’re on Game of Thrones and you don’t have a cool death scene, then what’s the point? I think it would be really disappointing if I got to the end and I was just okay.”

Based on this interview, which was filmed after the completion of season six’s filming, it seems that Sansa will not meet her demise this year. In fact, maybe things will (hopefully?) start looking better for the young Stark, as Turner says her character has become more of a “leader” in the upcoming season. The last place we saw her was with Theon, as they jump over a wall to escape Ramsey (and safely land in a pile of snow). And as Turner calls season six the best one yet—supposedly complete with “Red Wedding-level” shocks—there’s no telling where they’ll go next.

Until the premiere April 24, though, we’ll have to wait and see just where Sansa turns up—and, of course, what exactly is going on with Jon Snow.