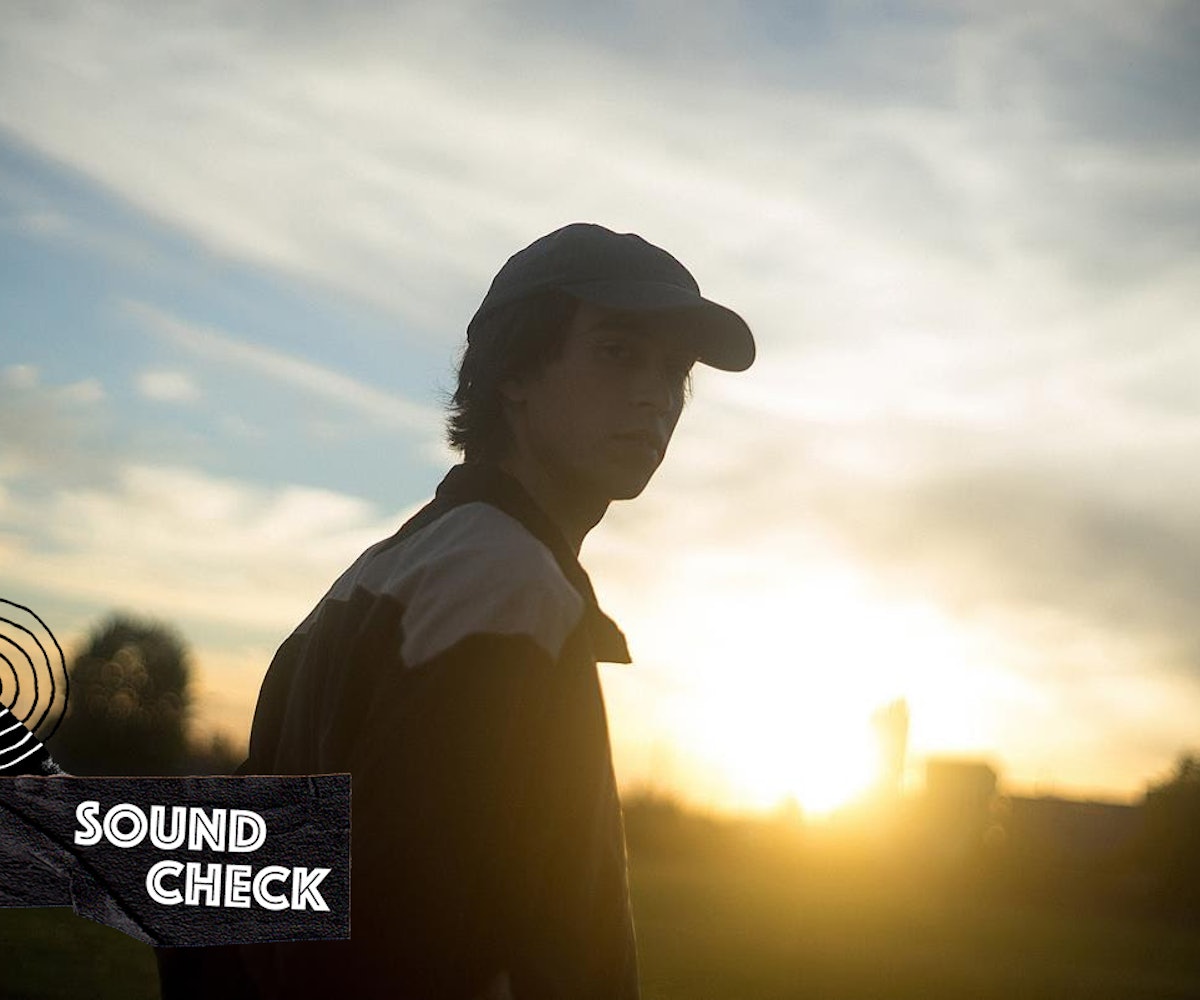 Every weekend, we’re bringing you #SOUNDCHECK—your new destination for the best of the best new music that hit the web over the course of the week. Because you should always be prepared when someone passes you that aux cord. This week’s round features 18 of our favorite emerging and established artists including Alex G, Sonder, Paramore, and so many more. Turn up, tune in, and tune out.

This distorted track is about obsession and we're really obsessed with it. In a way, it reminds us of Sufjan Stevens during his experimental electronic phase. 13 more days until Rocket!

It was love at first listen when we randomly found this trio on SoundCloud. Their first-ever music video is another masterpiece.

"Told You So"— Paramore

Welp, here's another Paramore classic. "Told You So" continues the pop-punk trio's flirtation with sunnier vibes. The video's a straight bop, too. After Laughter drops May 12.

The album art for Bleachers' forthcoming album Gone Now is black and white, so it's especially refreshing to see Lena Dunham bring one of its finest singles to life in brilliant technicolor. Alia Shawkat stars alongside a cast of eccentrics and mannequins. Come for the eye candy, stay for Lorde's vocals at the end.

Cherryade makes being bad sound (and look) so good.

"Down the Line"— Beach Fossils

Trippy animation brings Hakim's love story to life through the lens of lonely souls in a roller rink.

If the duo's experiments with sound have led them to this groovy disco-like bass line, then keep the experimental work coming.

Everybody calm down, Skip Marley's about to start a revolution with his tunes.

Whitney brings the track into the 21st century with reimagined vocals that are still faithful to the original track's charm. Immerse yourself in their retro world of deserts and dive bars.

Try not to dance to this track. We dare you.

Three years is a long time but it was oh, so worth the wait. A strong comeback for sure.

Dream pop goes for a dark ride in this sci-fi love story.

Astro Raw, aka one half of Lion Babe, goes hard with his brand new mixtape. This'll be heading straight to the club.

As if this track couldn't get any cooler.

Everything Galantis touches is gold and "Hunter" is no different. Just when you think you know the song's formula, they throw in a finale that's tripped-up and tricked-out like no other.

The drama of Emmit Fenn's latest is palpable. Pair that with a lush black-and-white visual, and you've got a truly transcendent experience.