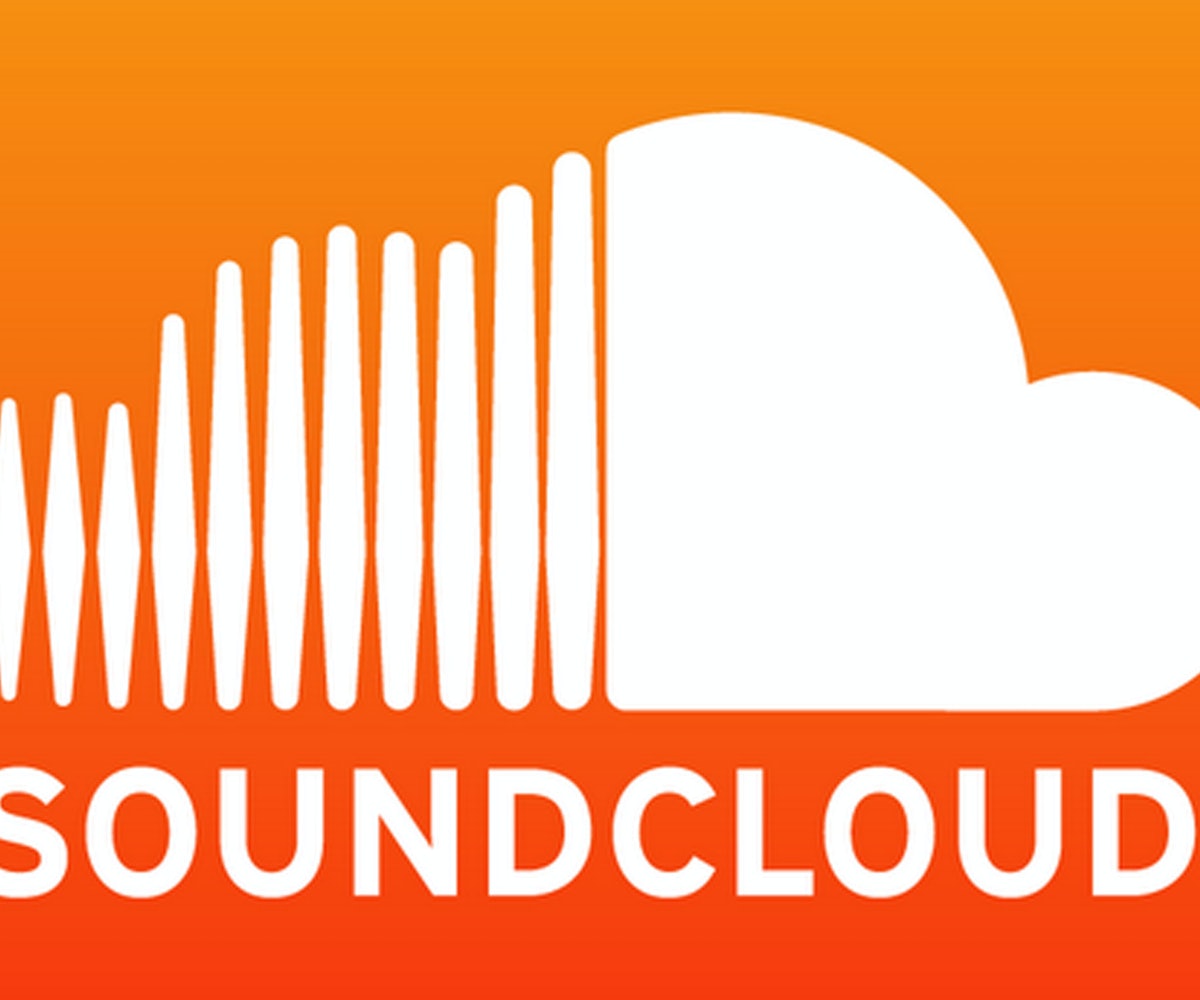 It was only a matter of time before SoundCloud got in the paid streaming game, and they did it unexpectedly. Today, with no previous announcement, the ubiquitous streaming service released version four of their iOS app, and it includes a new service called Soundcloud Go. For $12.99 a month on iOS and $9.99 on Android, SounCloud Go allows users to play music offline, as well as offers an ad-free experience and a larger catalog of artists. (Users will have the option of trying out the service with a 30-day free trial.) SoundCloud's depository of tunes isn't as vast as streaming giants like Apple Music and Spotify, but users will have access to music from the three major labels (Universal, Sony, and Warner) and more than 20,000 independent labels.

SoundCloud currently boasts 175 million users and is the third most popular music app in the App Store, but has still struggled to monetize its business. It's a place where unknown artists post obscure remixes they produced in their bedroom, and where Kanye West goes when he wants to release a new song that's not on Tidal. It is a haven for artists looking to post tracks where an audience has a good chance of discovering them. And SoundCloud Go will continue to cater to artists, as they will have control over which songs they want to make available for free, and which ones they want behind a Go paywall. "SoundCloud Go represents our vision of the future of music streaming: a platform for creators to collaborate on," said CEO and founder Alexander Ljung in a press release.  "For fans to discover the latest tracks, enjoy legendary music and connect with their favorite artists; and for our unique creative community to have the opportunity to be paid for their work."