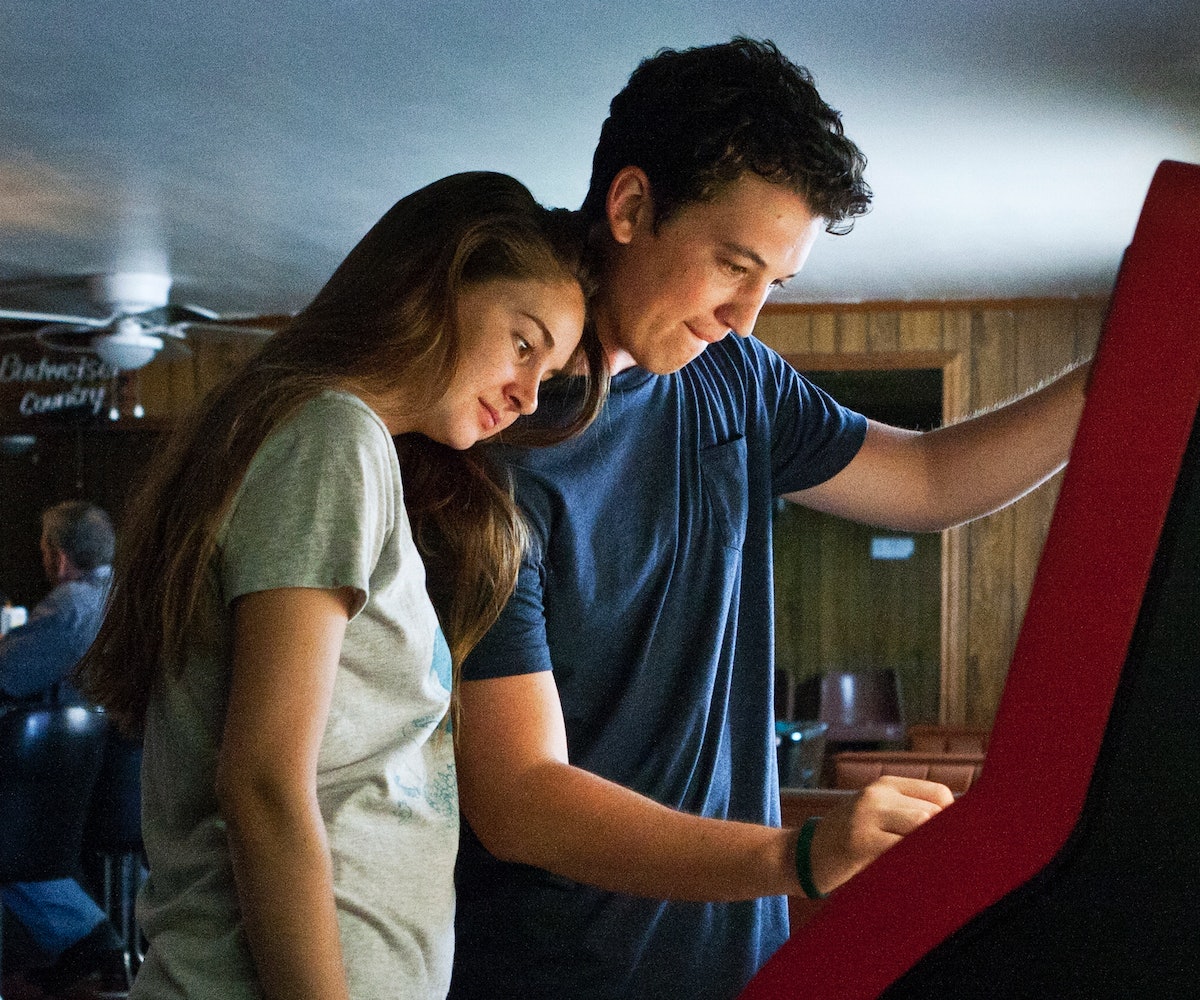 If you've seen the trailer for The Spectacular Now, then you get it: this is definitely not your average coming-of-age movie.

Sure, the story might be based on Tim Tharp's YA novel of the same name. And at first glance, the plot might seem predictable (popular dude falls in love with loner girl, both learn about themselves in the process). But is a film that goes deeper than that, and that's exactly what makes it so great.

Below, see 5 reasons why The Spectacular Now is different…and why it's a good thing.

1. It's a smarter-than-normal take on a tired concept.

The teen movie thing has been beaten to death, we get it. However, this flick takes its inspiration from John Hughes films like Pretty In Pink and The Breakfast Club, making it way more likely to be an insta-classic rather than a flash-in-the-pan.

2. There is plenty of awkwardness–and that's a good thing.

Director James Ponsoldt wanted Shailene and Miles's first-ever movie sex scene to be real and not so perfect or comfortable. “What I told them was this: I want it to feel awkward and hopeful and anxious and nervous and goofy.” Well, he succeeded.

As Woodley told USA Today, “My big problem with coming-of-age movies is everyone looks so beautiful and fake. I literally wore no makeup.” Pimples, sweat..it's all happening on the big screen.

4. The music is perfect.

The soundtrack includes everyone from  Washed Out to Ariel Pink's Haunted Graffiti, but we're equally huge fans of Rob Simonsen's gorgeous understated score.

5. The film's website doubles as our personal inspiration board.