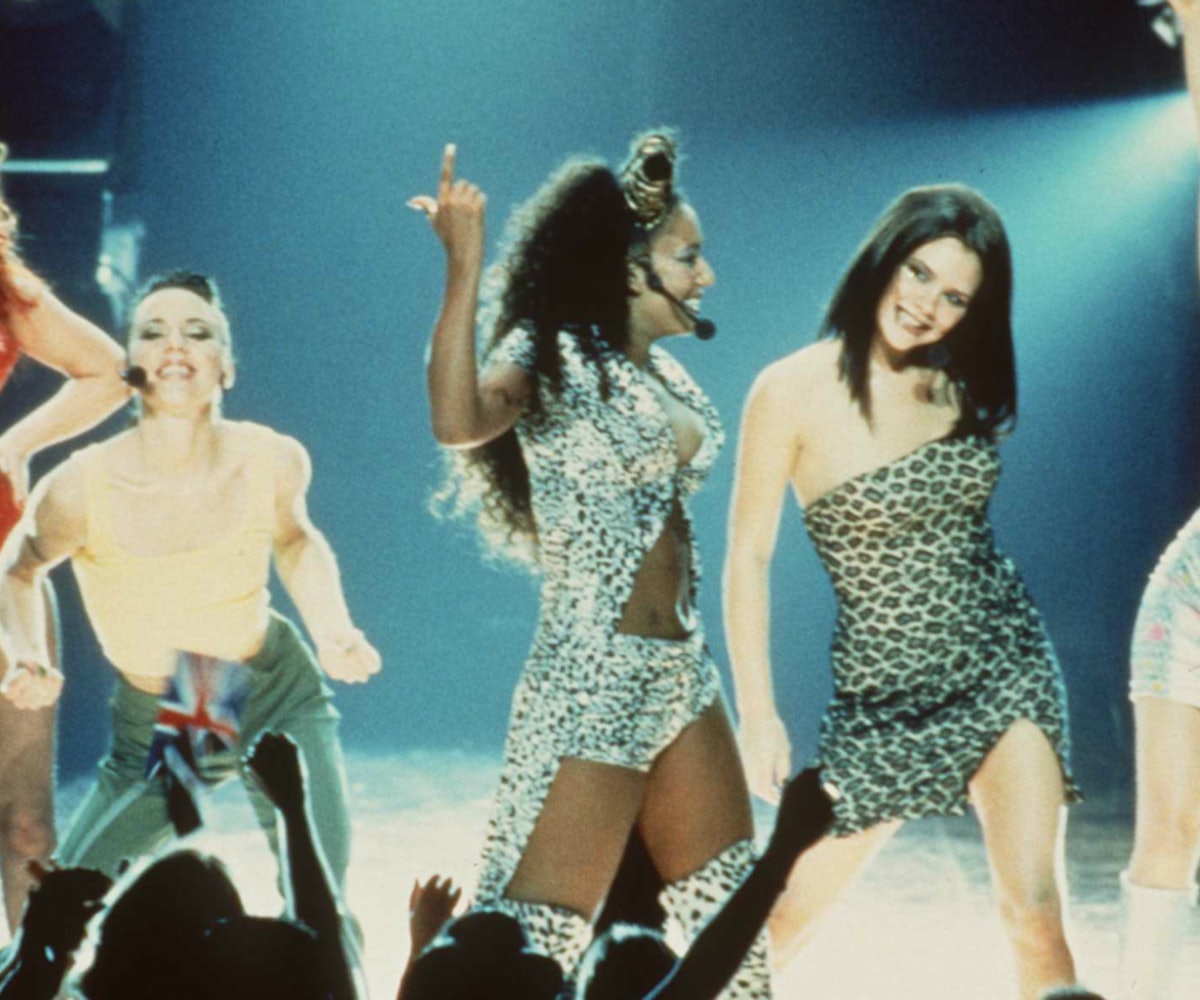 For many nineties babies, Spice World was the VHS we exhausted until the tape unspooled. It’s about friendship! And girl power! And the pressures put on pop stars! It’s always been iconic, despite reviews that say otherwise, but it was made even more so once I found out (today!) that it premiered at Cannes.

Now, I could be wrong about this but, in my eyes, Cannes is a fancy event that centers around fancy people and their fancy movies. It’s a lot more posh than Tribeca or Sundance; it takes place in France, for goodness sake, it’s not something just anyone can attend. And yet! The Spice Girls managed to get their film with its ridiculous double decker car chases and disco births on the lineup 21 years ago—and brought some color to an otherwise black and white event.

The producer of the film, Barnaby Thompson, told The Telegraph of the 1997 event: “It was quite a dour film festival, it was full of very dark, sombre movies. We had the girls arrive by boat, in this big burst of color, wearing headscarves, in honor of Grace Kelly.”

How they managed to finesse their way into the festival is unclear, but what matters is that it happened. The Spice Girls launched their film careers at the most prestigious film festival in the world. Simply iconic. Truly.