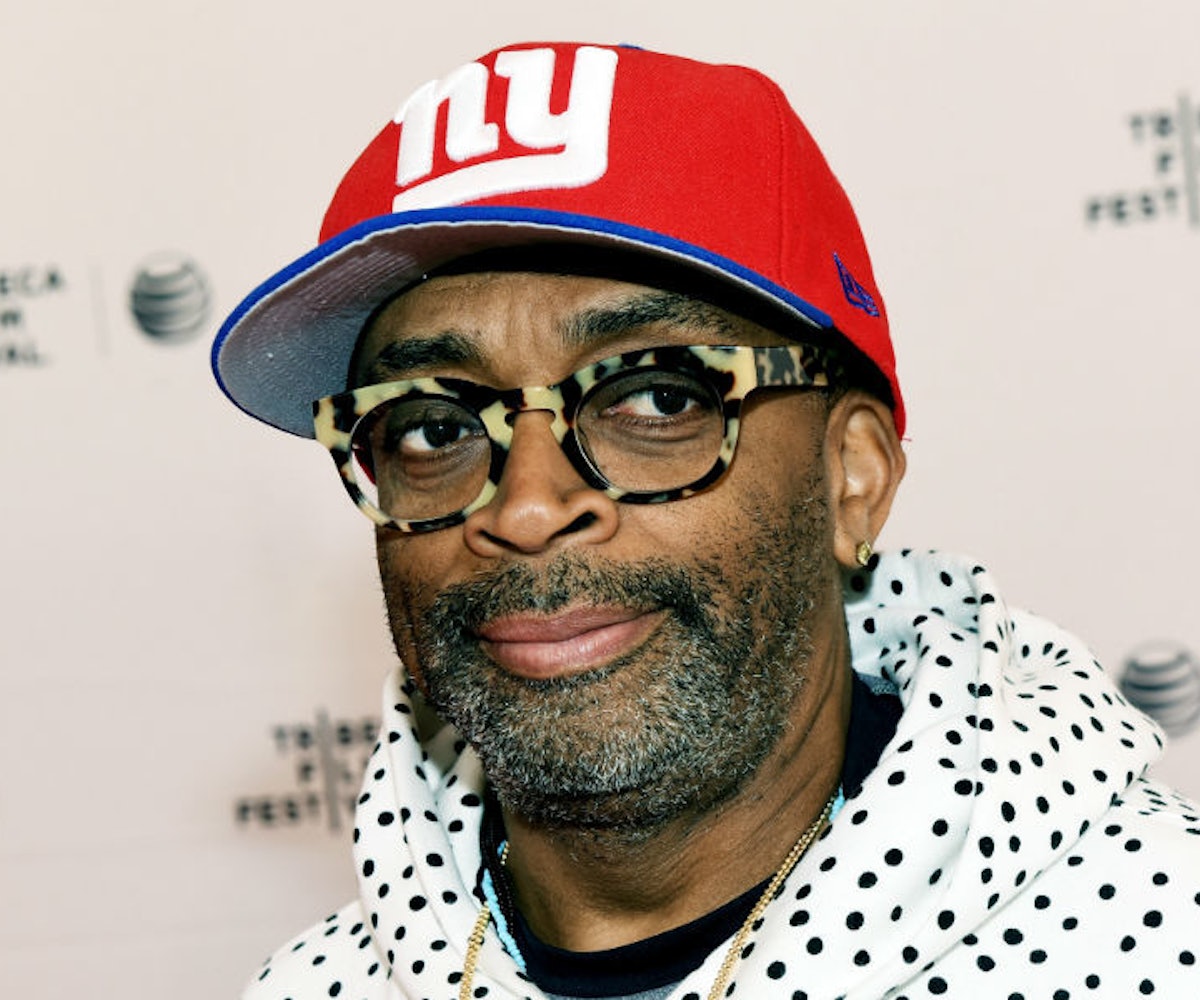 Photo by Dave Kotinsky/Getty Images for the 2015 Tribeca Film Festival.

According to reports, there’s a scene in Spike Lee’s new politically charged film, BlacKkKlansman, that shows footage of Heather Heyer being run down and killed during the Charlottesville protests.

Lee said, during a press conference following the Cannes Film Festival premiere last night, that he got approval from Heyer’s mother to include it in the film, which ends with a dedication to her daughter. After explaining this to a group of journalists, Lee launched into a takedown of Donald Trump, criticizing the way he responded to the white nationalist rally and the conflict that erupted from it. In a Broad City-like move, Lee refused to mention him by name, though he didn’t hesitate to refer to him as “that motherfucker” multiple times:

And we have a guy in the White House—I’m not gonna say his fucking name—who defined that moment not just for Americans but the world, and that motherfucker was given the chance to say we are about love, not hate. And that motherfucker did not denounce the motherfucking Klan, the alt-right, and those Nazis motherfuckers. It was a defining moment, and he could have said to the world, not just the United States, that we were better than that.

After touching on the racist history of the United States and emphasizing the fact that “that motherfucker” has the nuclear code, he went back to discussing the film, saying that it served as a wake-up call. “Stuff is happening, and it’s topsy-turvy, and the fake has been trumpeted as the truth,” he said. “That’s what this film is about. I know my heart, I don’t care what the critics say or anybody else, but we are on the right side of history with this film.”

You can read Lee’s full speech over at Vulture. Watch the trailer for BlacKkKlansman here.