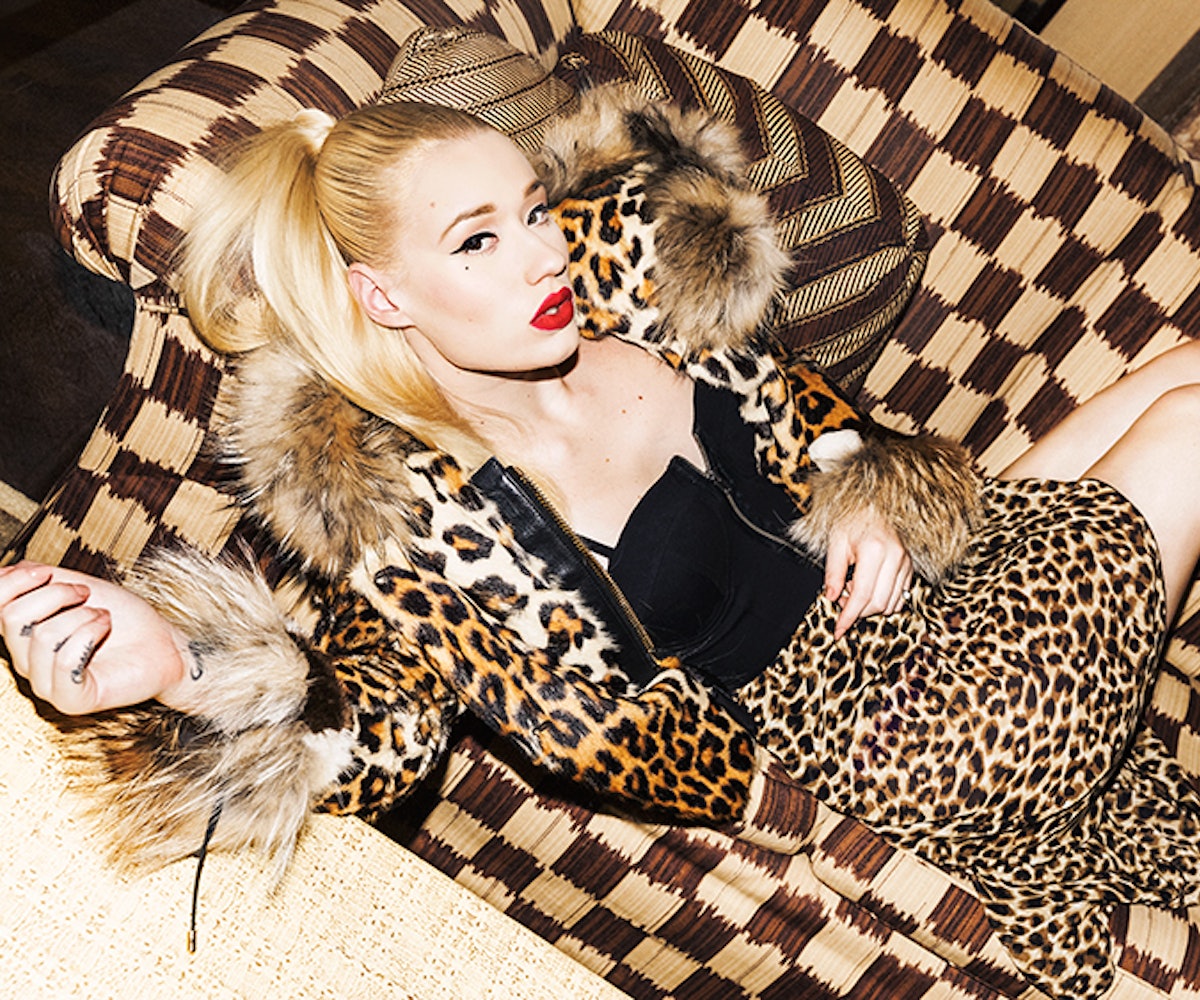 Need some interesting facts to throw into a conversation with cool new strangers at all the holiday parties you're going to this year? Lucky for you, we've just gotten our hands on some pretty awesome ones. Spotify has announced their top streamed music of 2014, and we can't say we're completely surprised at the category winners, except for maybe the fact that Ed Sheeran was the most streamed artist in the entire world this year.

Read on to see more fun musical facts, featuring our girls Iggy Azalea and Katy Perry. Plus, you can get the entire scoop from Spotify here and see your own year in music—which comes with a totally awesome custom playlist—here. (Stream ours below!)

THE MOST STREAMED TRACK IN THE WORLD

Fun Fact: The track sawmore than 260 million plays this year.

THE MOST STREAMED TRACK IN THE US

THE MOST STREAMED FEMALE ARTIST

THE MOST STREAMED ARTIST IN THE US

THE MOST VIRAL TRACK

"Take Me to Church" - Hozier

THE MOST STREAMED GROUP

THE MOST STREAMED ARTIST IN THE WORLD

Fun Fact: Ed had this to say about being The Most Streamed Artist in the World on Spotify, "It’s a great thing to be above so many amazing artists who I’d assume would be streamed more than me!"

NEXT UP
Entertainment
Björk's Music Video Evolution, From Fresh-Faced Star To Avant-Garde Master
Entertainment
The Meaning Behind Paramore's Disillusioned Anthem, "This Is Why"
Entertainment
Who Will Rihanna Bring To The Super Bowl?
Entertainment
Rina Sawayama's "Happier Than Ever" Cover Is A Must-Listen