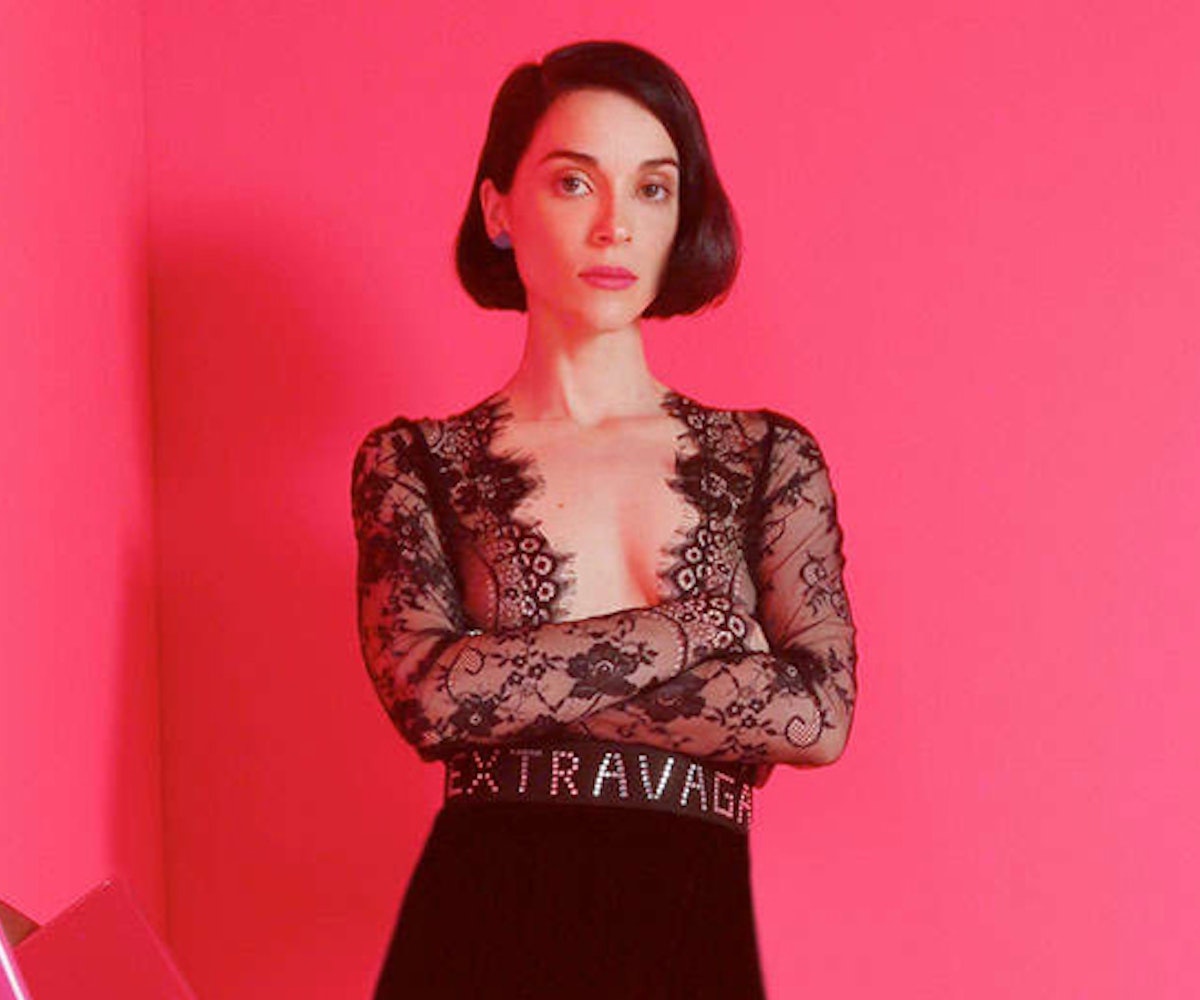 Not only is there a new screen adaptation of Oscar Wilde's hedonistic novel The Picture of Dorian Gray on the way, but Annie Clark is directing it. Oh, and she's flipping the script by having the story's youth-obsessed title character be a woman. C'mon subversion! Wilde is, as the kids on the internet say, screaming from his grave.

Variety reports that Lionsgate is developing the story, which follows the demise of a rich hedonistic narcissist whose self-portrait ages while they physically do not. It's a staple among grade school syllabi, preaching the perils of moral regression and the insidious nature of beauty. No doubt, Clark's adaptation will tackle these themes wonderfully.

This is Clark's latest turn behind the camera. She made her directorial debut this past January at Sundance where she premiered "Birthday Party," a short horror film in the all-female horror anthology film XX. She will be joined by writer David Birke, who wrote last year's awards season favorite Elle and the upcoming Slender Man. This is going to be fun.