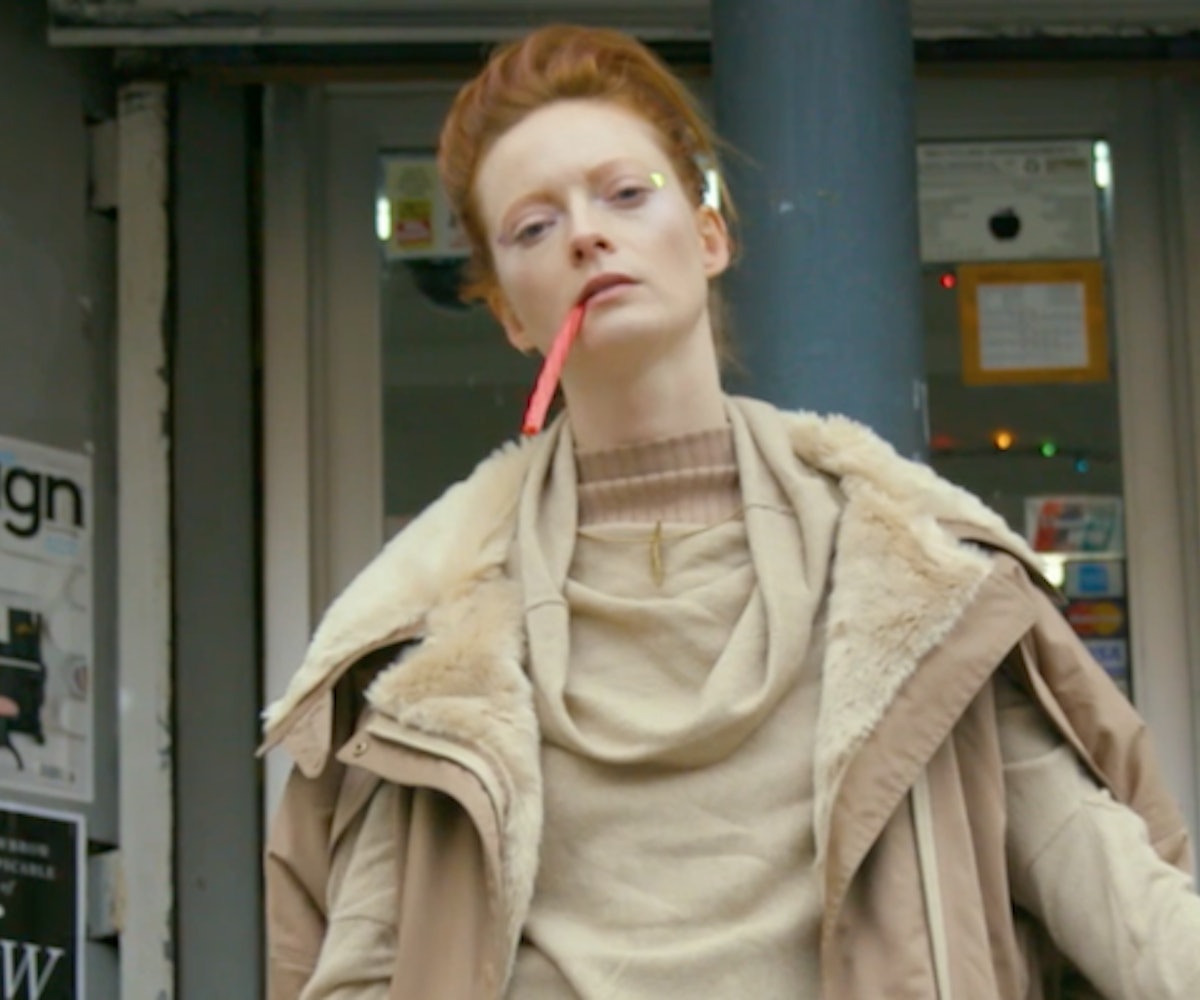 Have you ever dreamed of taking the streets of Manhattan by storm with a lightsaber in hand, but, like, can't figure out which shoes go best with the Force? Same! That's why we decided to curate this epic short based on the style of the most iconic characters from the Star Wars franchise, including Chewbacca, Han Solo, Rey, Princess Leia, and Kylo Ren. And with the latest film, Star Wars: The Last Jedi, coming out tomorrow, you better get your lightsabers (and biggest faux fur coats) ready to take the theaters by the storm.

See how we styled the franchise's most iconic characters in the video.