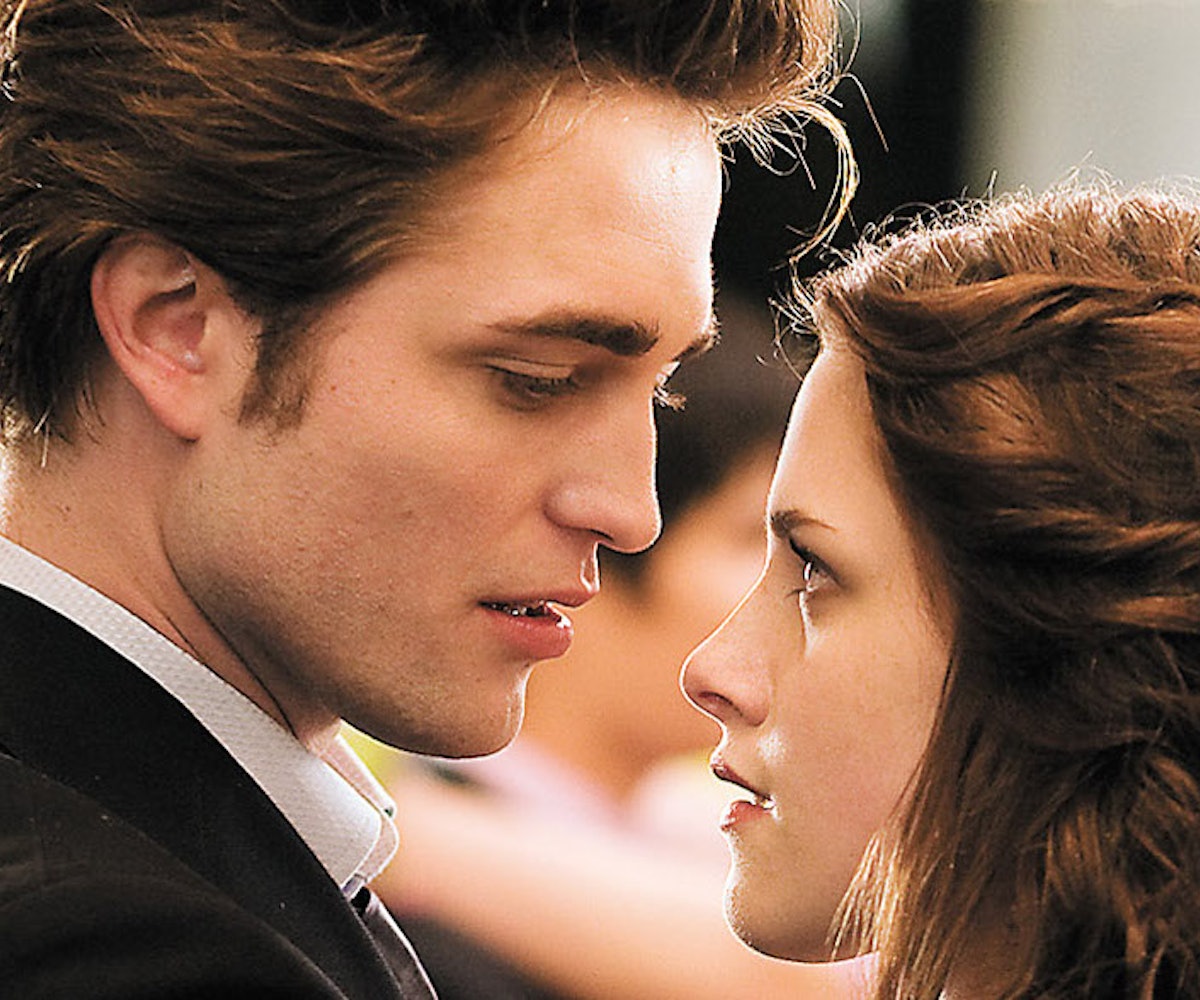 Gender-swapping characters from popular works is pretty common out there in the wide, weird world of fanfic. But gender-swapping straight from the original author? That’s a whole, new wrinkle.

For the 10th anniversary of her hugely, hugely successful Twilight series, author Stepenie Meyer has announced that she is releasing a 442-page variant on her emo-vampire epic called Life and Death: Twilight Reimagined for digital download today (yes, today). In it, the lead character is no longer Bella Swan, but a teen boy called “Beau” who falls for a female vamp “Edythe” (instead of the male Edward Cullen). Are you feeling this, Twi-hards?

Other than being fun—and this is fun—Meyer says there’s a concrete point to the switcheroo. Calling Life and Death a response to those who criticized her for making Bella a “damsel in distress,” Meyer says the recasting underscores her feeling that her heroine was, “a normal human being surrounded on all sides by people who are basically superheroes and supervillians.” Interesting, yes?

Now, we don’t know if Life and Death will fix the many reservations we’ve had about Bella’s passivity, but this does sound like a great read. As well, it has us imagining the casting for a whole, new series of movies. What do we think, people? Nat Wolff for Beau? Alycia Debnam-Carey for Edythe? We’re open to suggestions.