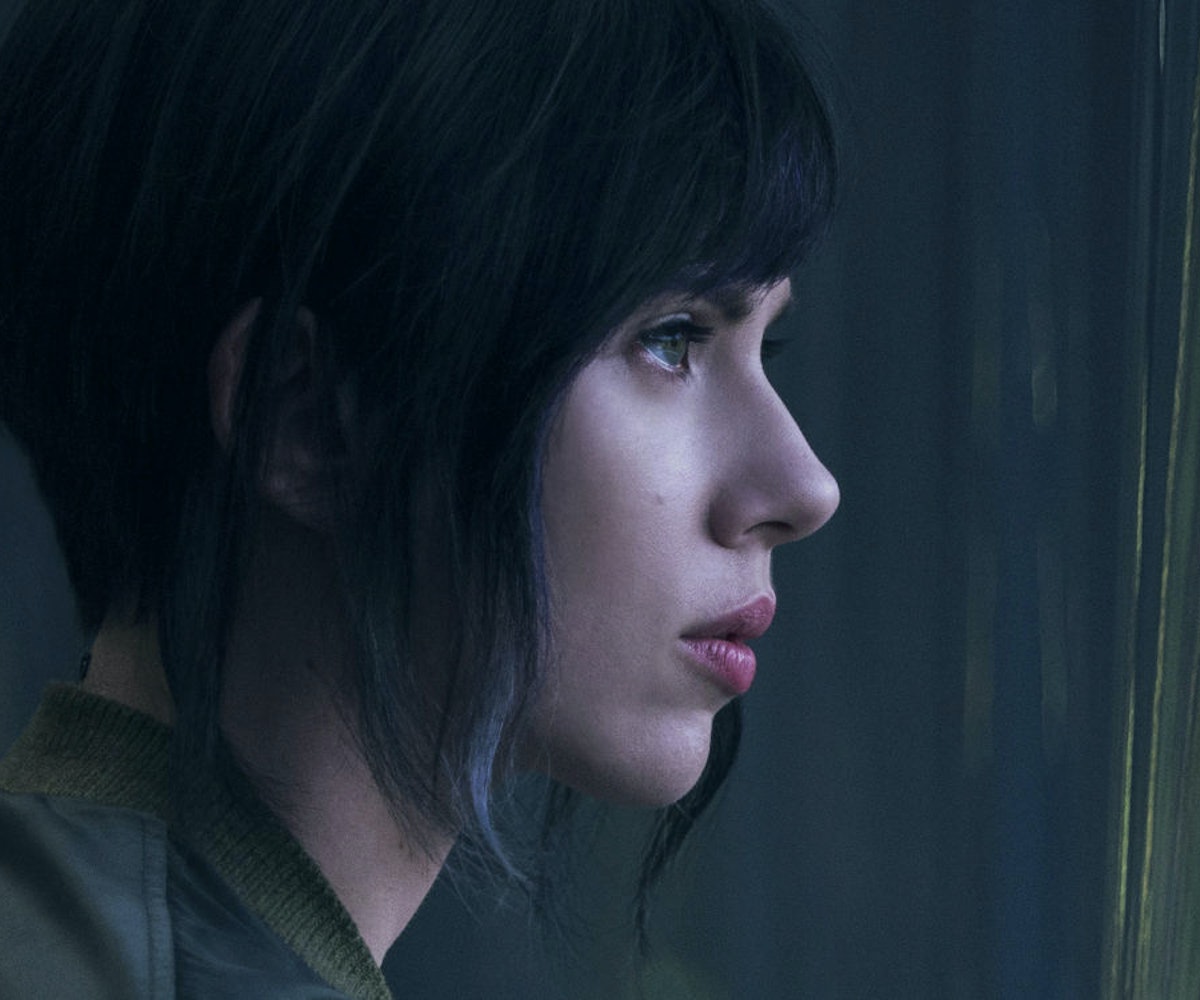 The criticism over Scarlett Johansson's casting in the upcoming adaptation of the seminal Japanese manga Ghost in the Shell has been loud and clear. Johansson, you see, is white, and her character, Major Kusanagi is Japanese. It's a decision that drew accusations of whitewashing, and a petition to recast the role with an Asian actor. No one from the actual film has addressed the brewing controversy, until now. Producer Steven Paul recently sat down with Buzzfeed News, to clarify his team's position.

Paul argues that the film takes place in "an international world," and that his cast—which includes Pilou Asbaek, Michael Pitt, Takeshi Kitano, Juliette Binoche, Kaori Momoi, Rila Fukushima, and Chin Han—reflects that. "There’s Japanese in it. There’s Chinese in it. There’s English in it. There’s Americans in it,” he said.

Some have argued that the story's Japanese roots are essential to the story, but Paul sees it differently. "I don’t think it was just a Japanese story,” he explains. “Ghost in the Shell was a very international story, and it wasn’t just focused on Japanese; it was supposed to be an entire world. That’s why I say the international approach is, I think, the right approach to it.”

One thing Paul is certain of is how well he thinks the hugely anticipated film will be received. “I think everybody is going to end up being really happy with it,” he said. “They’re going to be very, very happy with it when they see what we’ve actually done with it, and I don’t think anybody’s going to be disappointed.”