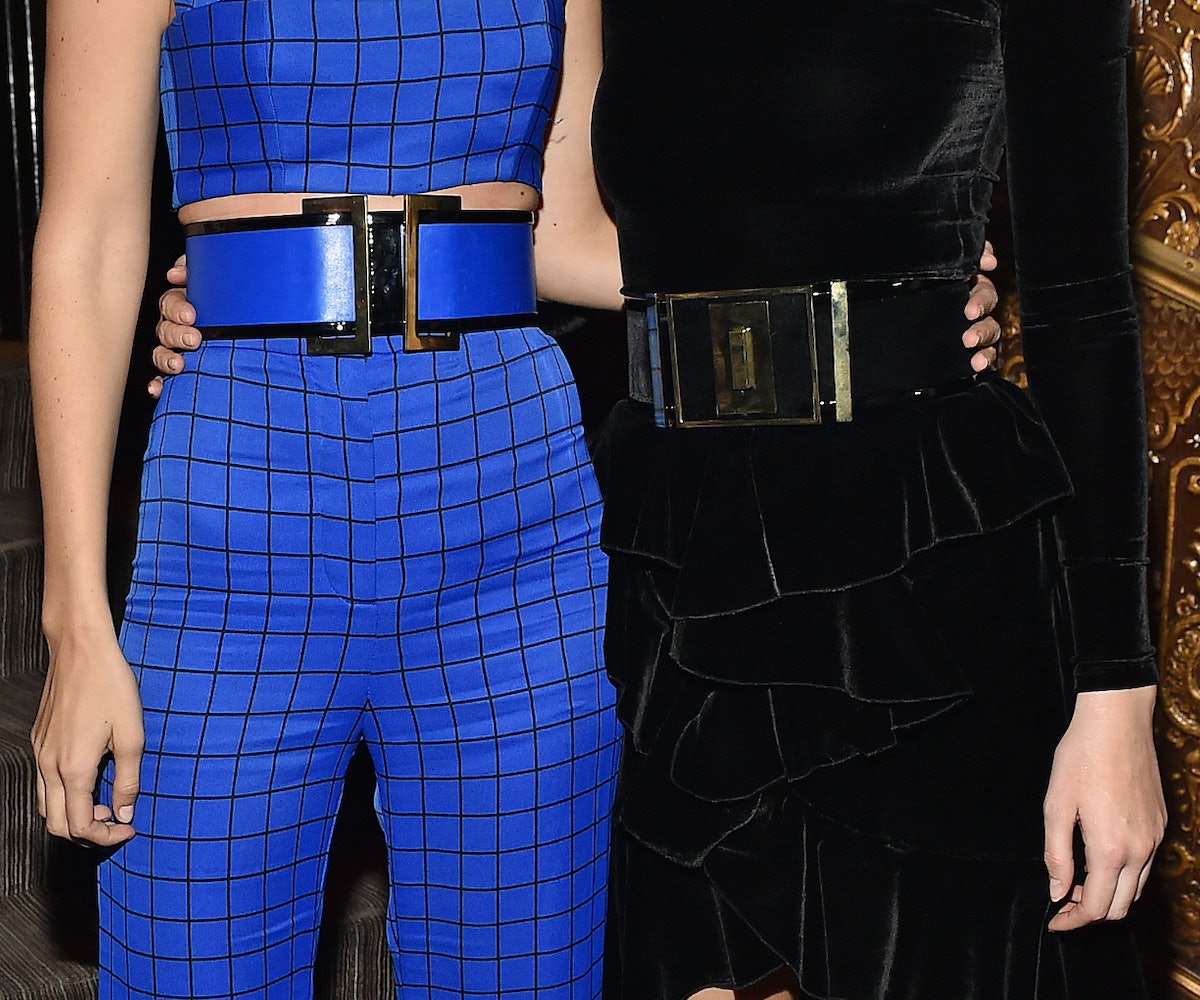 While we’ve come to the understanding that sexuality is a spectrum, a new study is suggesting that there’s a lot more we may not have realized about sexual attraction. A study published in the Journal of Personality and Social Psychology by the University of Essex shows that a high percentage of women who identify as straight are actually sexually stimulated by both men and women.

In the study, 345 women were shown videos of “attractive” naked cisgender men and women. Their responses that point towards sexual arousal (pupil dilation, etc.) were recorded and the results showed that 74% of straight women were aroused by both videos of men and women, while lesbians showed a stronger response to the videos of women. The study did not take note of anyone who identified as bisexual. The findings are also in line with a similar study that was release in August, that suggested women's sexuality may be more flexible than men's.

“This shows us that how women appear in public does not mean that we know anything about their sexual role preferences,” says Dr. Gerulf Rieger, the leader of the University of Essex study. “Men are simple, but women’s sexual responses remain a mystery.” If there’s anything to take away from this finding, it’s that sexuality is not something that can just be viewed as black and white, and attraction is much more complicated than we thought.