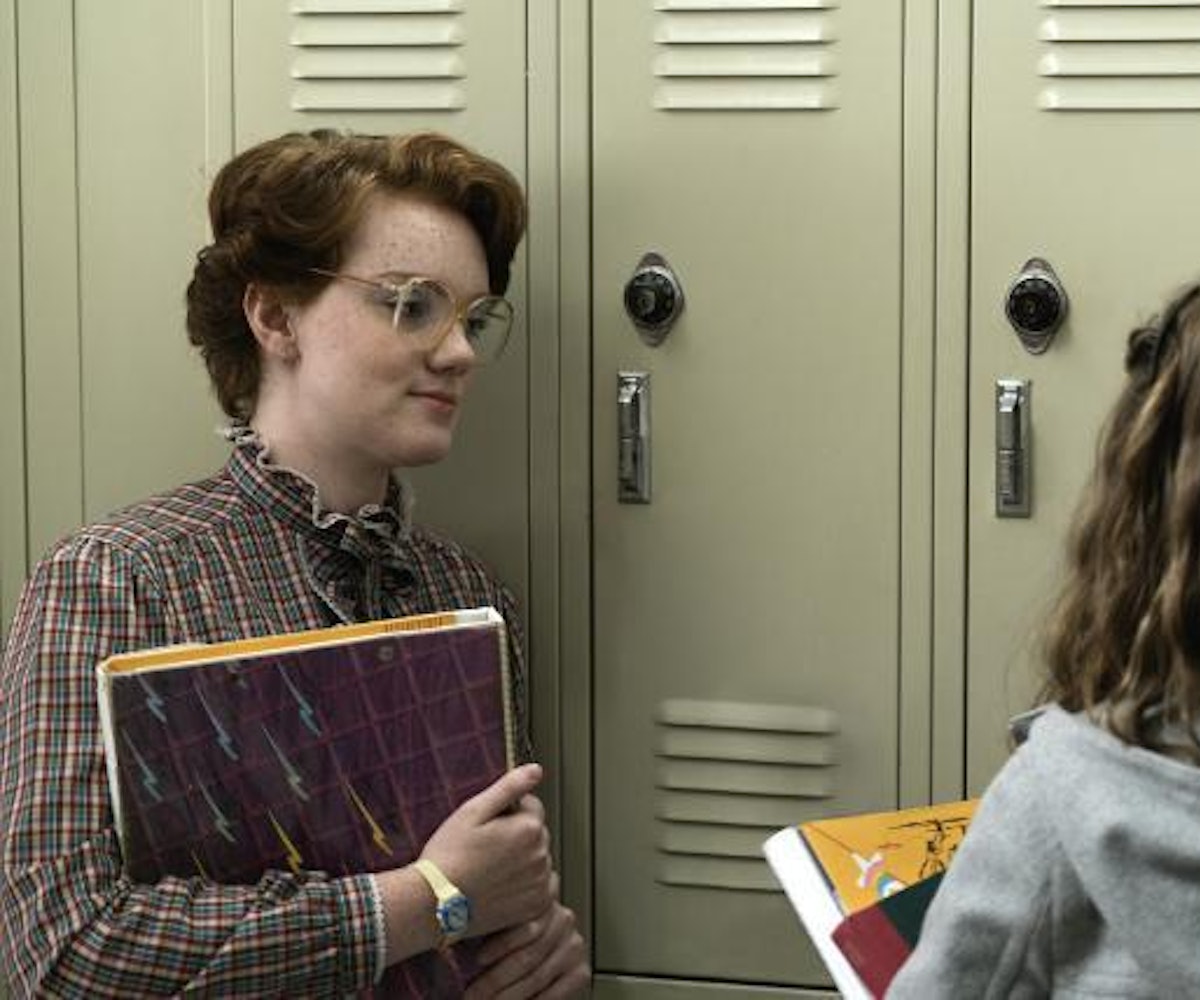 If you've been holding out hope that Barb would be resurrected for the second season of Stranger Things, well, we've got some bad news. On Saturday, the Duffer Brothers, who created the Netflix phenomenon, spoke at a live panel during Samsung 837 in New York City. When asked about the much-discussed fate of the show's breakout character, the brothers made sure not to mince their words.

“Is Barb dead? I mean, yes―yes, she’s dead. I thought we were pretty clear about that,” said one half of the creative duo, Matt Duffer. “There’s a slug hanging out of her mouth―out of her dead corpse. And then if you were still confused, [Chief Jim] Hopper finds her in the nest, also very dead.”

Of course, they could just be trying to throw us off base while we patiently wait for the hit show's hugely anticipated second season. Then again, maybe not. “So if you are holding out hope that she is still alive, that’s just wishful thinking,” added Ross Duffer.

According to the brothers, the second season will take place a year after the events of the first season, and The Upside Down will definitely play a role. As for where you can go to get your Barb fix moving forward, Jimmy Fallon has got you covered.