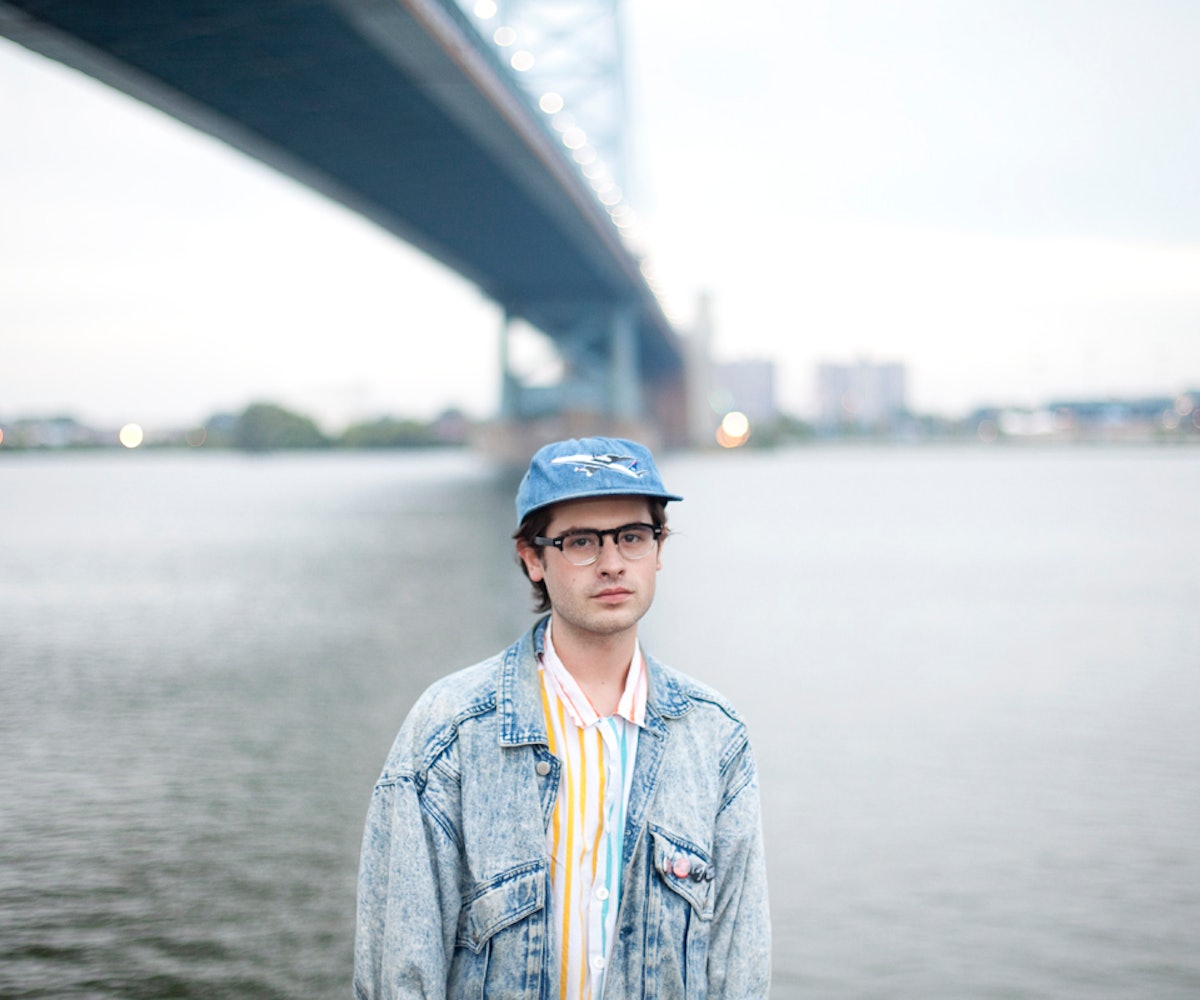 The suburbs can be tight, claustrophobic and bland. And though the name of Wesley Bunch's music project brings to mind those residential wastelands where most of us grew up, his songs certainly do not. The Virginia native has been recording as Suburban Living since his 2012 debut EP, Cooper's Dream. Two weeks before moving to Philadelphia, Bunch put the finishing touches on his first full-length album, which we're thrilled to exclusively premiere here. The self-titled, eight song record, out on Brooklyn label PaperCup Music, is a consistent trip into an emotional dream-pop landscape, as radiant guitar chimes and wistful synths float over driving bass and mid-tempo drums, while Bunch's echo chamber vocals call to mind post-punk heroes like Ian Curtis and Robert Smith. "I loved making this record," Bunch told us. "I wanted to take my time and create something I’d be proud of. My patience turned into sporadic recording form late 2013 to July of 2014. This one is a litter darker and more personal to me than 2012’s Cooper’s Dream EP and 2013’s Always Eyes EP." You can stream the whole thing below, and trust us, you'll want to.

And here's where and when you can catch Suburban Living on tour:

NEXT UP
Entertainment
Paramore Announces Album 'This Is Why' For February 2023
The Art Issue 2022
From Renaissance To Gemini Rights: The Stories Behind 2022's Best Album Covers
Entertainment
Megan Thee Stallion Says A New Album & World Tour Is Coming In 2023
Culture
Taylor Swift Is Directing Her First Movie