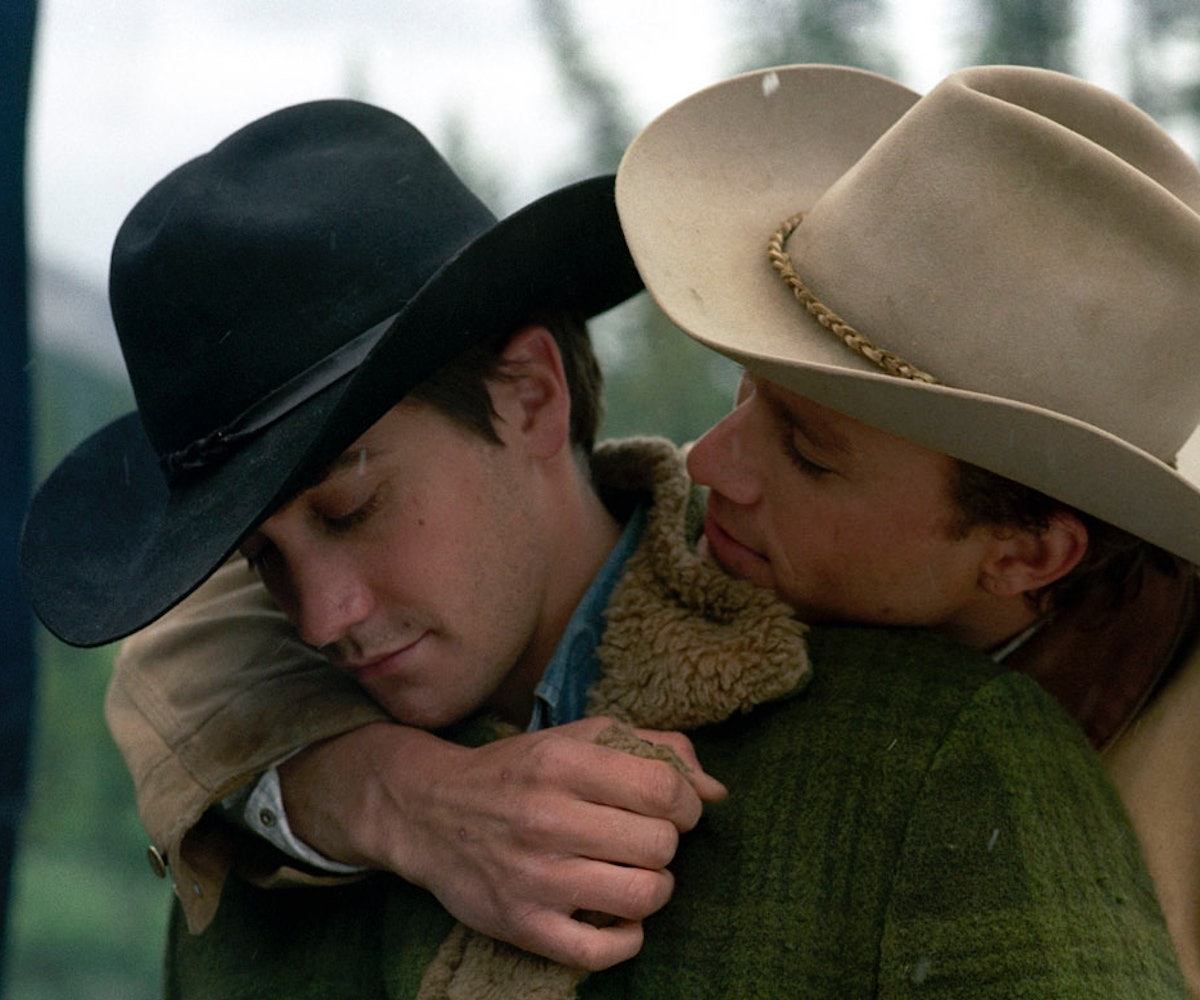 For the holidays, HBO is giving subcribers to Go and Now access to what we think is one of the all-time great Christmas films in Home Alone 2: Lost in New York. Most people might argue that the first Home Alone is the superior holiday movie, but the sequel has the added benefit of being set in New York during the holiday season, and nothing sparkles onscreen quite like the Big Apple when it's criss-crossed with lights. The good news is that you won't have to choose between the two, since Home Alone is also hitting the streaming service (HBO has mercifully left part three off the list.)

It's about time streamers have access to Brokeback Mountain, which still holds up as one of the best movies of the last decade, and as poignant as ever been, even 10 years after its release. Yes, Heath Ledger won the Oscar for his scenery-devouring Joker portrayal in The Dark Knight, but his tortured restraint here is arguably his best work. You'll see a very different Heath Ledger in his breakout role in 10 Things I Hate About You, which joins She's All That that teen comedies were rarely better than they were in the late '90s. Other movies worth streaming include Girlfight for Michelle Rodriguez's ass-kicking performance, the underrated comedy Waitress, and Annie Hall, because duh.