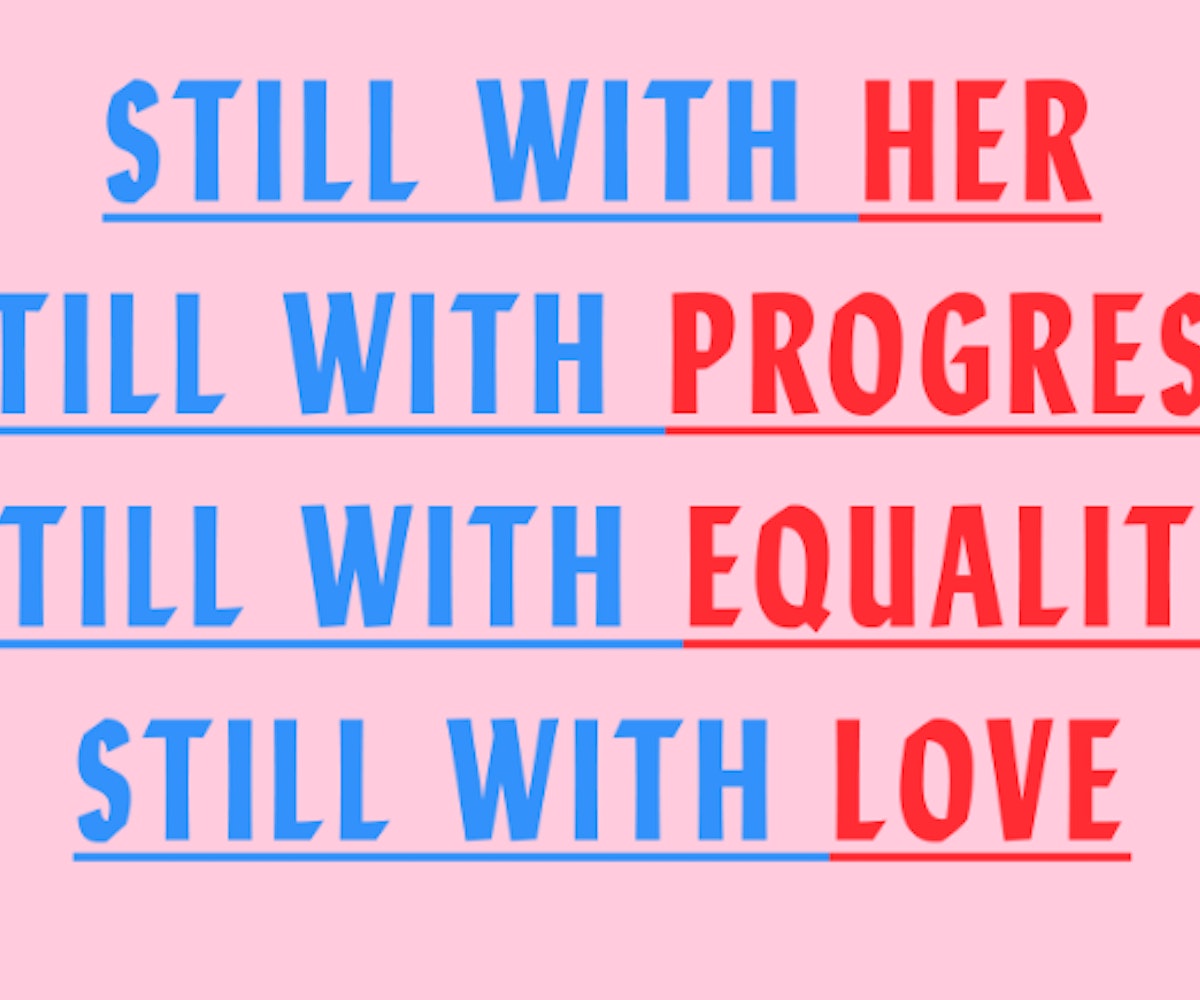 We're not going to put too fine a point on it: These are devastating times for women and other marginalized groups of Americans. But now is not the time to withdraw. Rather, draw inspiration from the words of these 15 brilliant women, find hope in the power of our collective strength, and be called to action by the injustices in the world.

Ida B. Wells-Barnett: “One had better die fighting injustice than die like a dog or a rat in a trap."

Angela Davis: "I think the importance of doing activist work is precisely because it allows you to give back and to consider yourself not as a single individual who may have achieved whatever but to be a part of an ongoing historical movement."

Hannah Arendt: "The sad truth is that most evil is done by people who never make up their minds to be good or evil."

Malala Yousafzi: "I raise up my voice—not so I can shout, but so that those without a voice can be heard... we cannot succeed when half of us are held back."

bell hooks: “I will not have my life narrowed down. I will not bow down to somebody else's whim or to someone else's ignorance.”

Gloria Steinem: "Law and justice are not always the same. When they aren't destroying the law may be the first step toward changing it."

Fannie Lou Hamer: "There is one thing you've gotta learn about our movement. Three people are better than no people."

Hillary Rodham Clinton: "Loss hurts. But please never stop believing that fighting for what’s right is worth it."

Kamala Harris: "We must not despair. We must not be overwhelmed or throw up our hands. It is time to roll up our sleeves and fight for who we are."

Toni Morrison: "The function of freedom is to free someone else."

Eleanor Roosevelt: "A woman is like a tea bag—you never know how strong she is until she gets in hot water."

Maya Angelou: "You may encounter many defeats, but you must not be defeated. In fact, it may be necessary to encounter the defeats, so you can know who you are, what you can rise from, how you can still come out of it."

Chimamanda Ngozi Adichie: "Some people ask: 'Why the word feminist? Why not just say you are a believer in human rights, or something like that?' Because that would be dishonest. Feminism is, of course, part of human rights in general—but to choose to use the vague expression human rights is to deny the specific and particular problem of gender. It would be a way of pretending that it was not women who have, for centuries, been excluded. It would be a way of denying that the problem of gender targets women.”