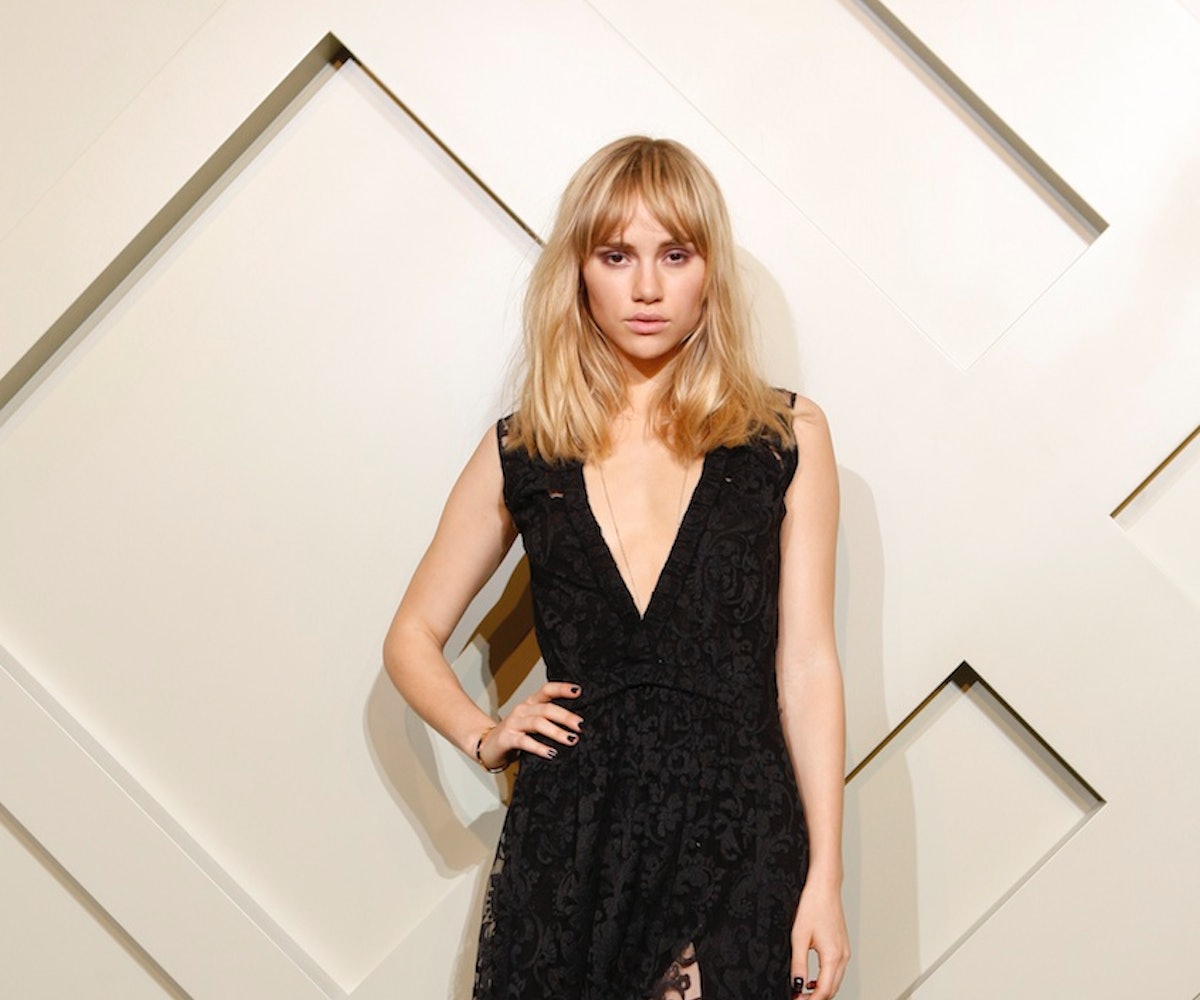 With roles in Pusher and Love, Rosie already to her name, Suki Waterhouse’s transition from model to actress is going pretty seamlessly. And with a new part in Insurgent (the sequel to Divergent), she’s pretty much sealed the deal. The Londoner has signed on to play Marlene, one of the members of the Dauntless group. Suki plus Shailene? We can’t wait. (The Hollywood Reporter)

Rather than enlisting Miley Cyrus for round two, Marc Jacobs instead recruited models Julia Nobis and Waleska Gorczevski for his new campaign. Peep it below! (Fashion Gone Rogue)

For everyone who’s dreamed of living in Cameron Frye’s house from Ferris Bueller’s Day Off, unfortunately you’re out of luck. The Chicago-area house reportedly sold for $1.6 million dollars this weekend…red Ferrari not included. (Chicago Tribune)

Because you can never have too much Mindy Kaling in your life, the actress tells The Guardian about her guilty pleasures, her friendship with BJ Novak, and the trouble with playing herself. (The Guardian)

Gia Coppola’s mom went behind-the-scenes of her daughter’s directorial debut, Palo Alto, and has this rad 30-minute documentary to show for it. (Vice)