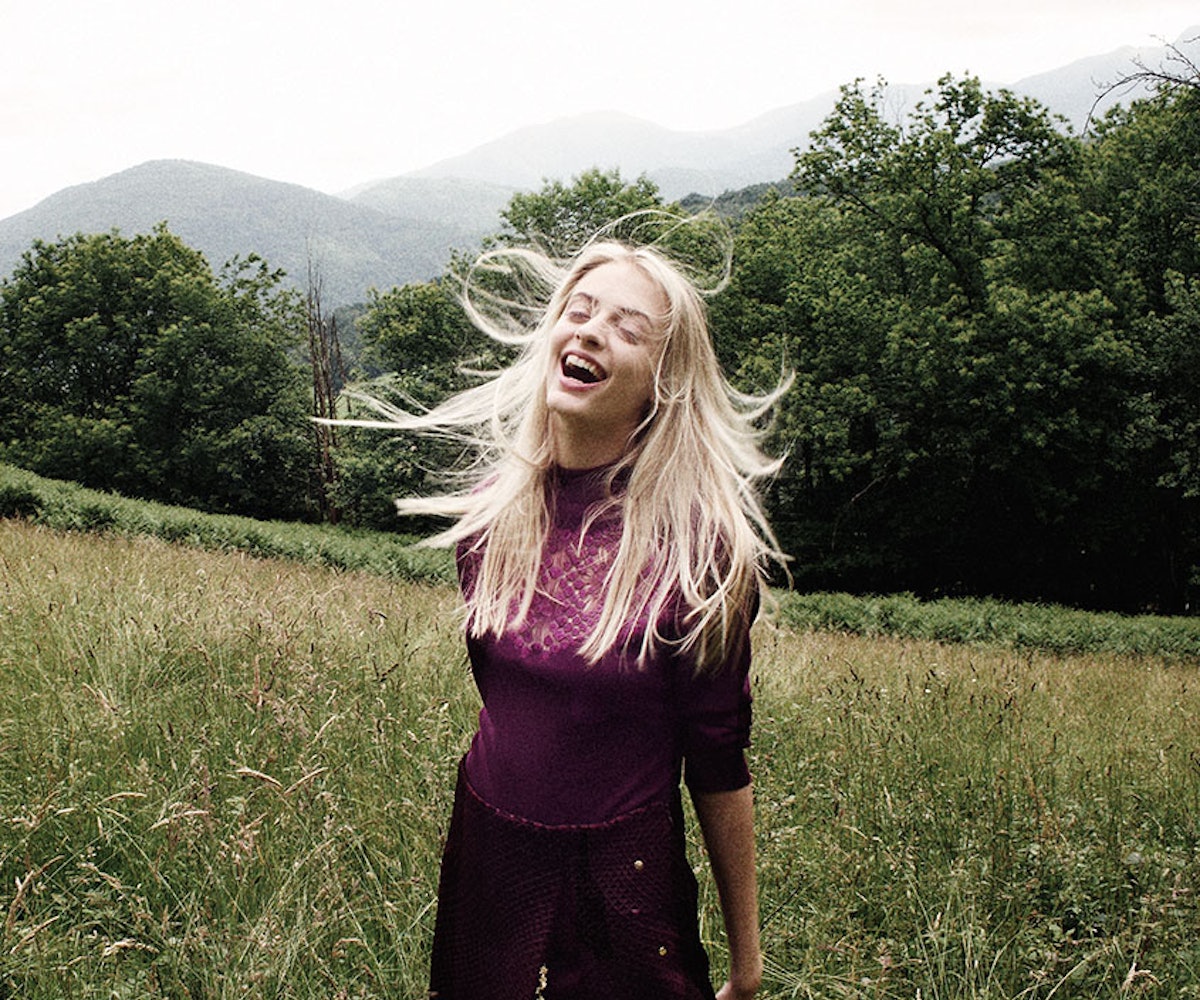 This Sunday, June 21 is the Summer Solstice, also known as Litha or Midsummer. The days have progressively grown longer since the Winter Solstice, and Sunday, the longest day of the year, the sun is at its strongest. After Sunday they will now progressively get shorter. There are many ways witches celebrate the Summer Solstice—by decorating your altar with summer fruits, and flowers, and by leaving a candle burning all day long to honor the sun and the element of fire.

Fire gives us warmth and light, and symbolizes passion, creativity. But on this particular Summer Solstice, witches in the United States are acutely aware of what happens when humans use fire as fuel for hatred and violence. (I am thinking literally of gunfire, and of the horrific, heartbreaking massacre in South Carolina this week, in which a hateful young man opened fire on a church in Charleston, killing nine people, all of whom were beacons of light and beauty in their communities—a track coach, three pastors, a librarian, a mother and retired director of a community grant program.) In the wake of such senseless tragedy, which witches feel very deeply as the symptoms of an ailing world, we struggle to find footing as the powerful, grounded, healers, activists, communicators, and friends we need to be. The Summer Solstice, the day the sun is at its strongest, is a perfect time to commit, or re-commit to being an active, engaged agent of change, and to visualize a world full of light and warmth and free from violence and hatred.

The sun is often thought of as masculine, and the moon feminine. The God and Goddess. As the days grow shorter and the sun’s strength diminishes towards winter, we can also call upon the universe to support the healing of a world sick with patriarchal oppression that manifests itself in racism, misogyny, gun violence, police brutality, and prisons.

Here’s a meditation you can do at home, alone or with your coven.

2. Thank the universe, the sun, for the element of fire, and for all of its properties which heal and support our lives. Make a list of all of your favorite uses of fire. Be as general (warmth, light) or specific (birthday candles, toasted marshmallows on a campfire) as you’d like. As the candle burns down, visualize all of the violent and hateful uses of fire disappearing, burning up in smoke.

3. Focus on the flame and think of the things that inspire you. Think about the fire inside of you that you’ll share with your community, and that will bring love and passion and healing warmth to the world around you, and picture it burning stronger. The fires of anger and grief are sacred too.

NEXT UP
Entertainment
Beyoncé's 'Renaissance' Tour Is Reportedly Scheduled For Summer 2023
Entertainment
John Waters To Make His First Movie In Nearly 20 Years
Life
NYLON Daily Newsletter: October 6, 2022
Beauty
Tumblr’s Coquette Aesthetic Is Taking Over Beauty — How To Get The Look