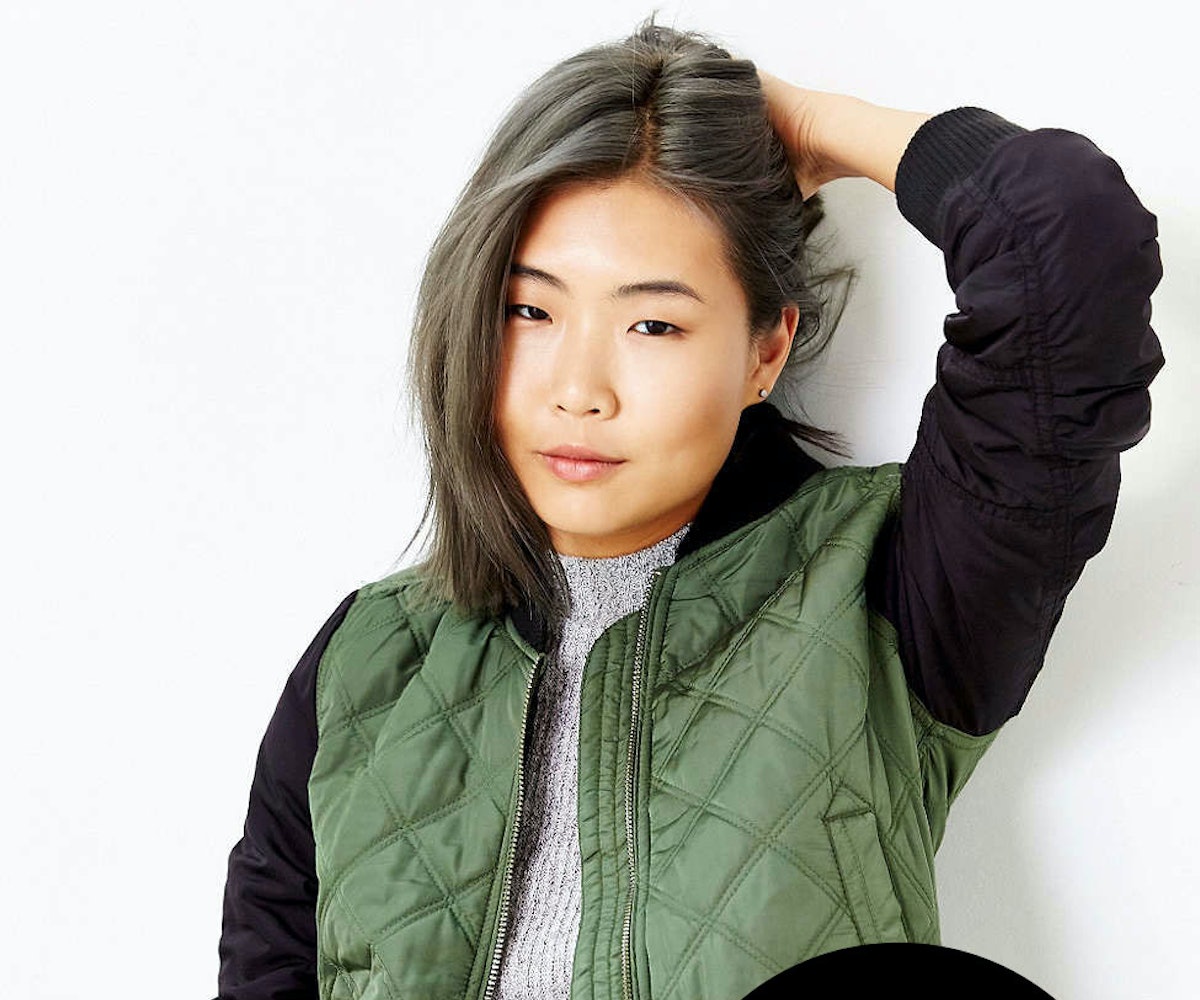 With fall lingering (we know you're coming, cold front), we want you to be prepared with the cutest jacket to throw on. We suggest the bomber, although it's not very new, it's still very on-trend and versitale. Luckily, bomber jackets now come in many colors and lengths—so don't worry about looking like you're about to fly off in an airplane (but we'll support that if you do!). The "flight" or "bomber" jacket is unisex, which makes it the perfect sharable garment. Grab your boyfriend's bomber and rock it oversized, or pair a cropped flight jacket with a chunky, fall sweater. It's really all up to you.