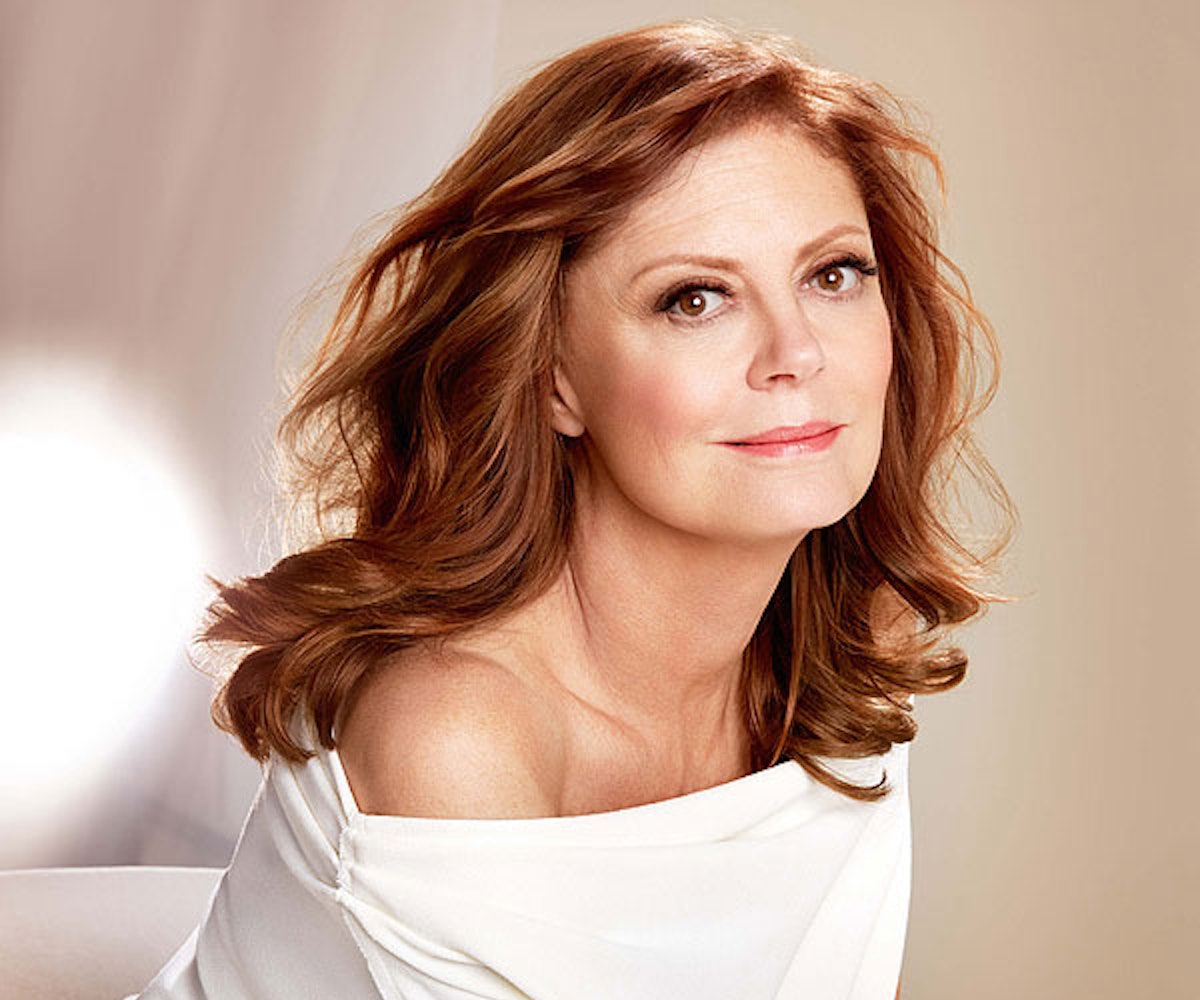 L'Oréal Paris has welcomed Susan Sarandon to the brand as its newest beauty ambassador. In addition to representing the company as an international spokeswoman, the actress will also collaborate on an upcoming campaign. Rather than dread the unavoidable aging process, the 69-year-old actually looks forward to growing older. And as someone who was told that she should expect her career to die when she hit 40 years old, Sarandon managed to prove an entire industry wrong.

“When L’Oréal Paris and Cyril [Chapuy, L’Oréal Paris brand global president] first approached me, I was so flattered," she said in a statement. "The brand has always been a leader in helping in the empowerment and development of women. The very first time I heard ‘Because I’m Worth It,’ it definitely was a shift in the framing of why you should look good. It had to do with women becoming the master of their own lives and decisions. It’s an extremely powerful statement that has transcended time.”

"Beauty comes from the inside; it’s a state of mind," she added. "I’m proud to be a part of their message and to represent the L’Oréal Paris women.”