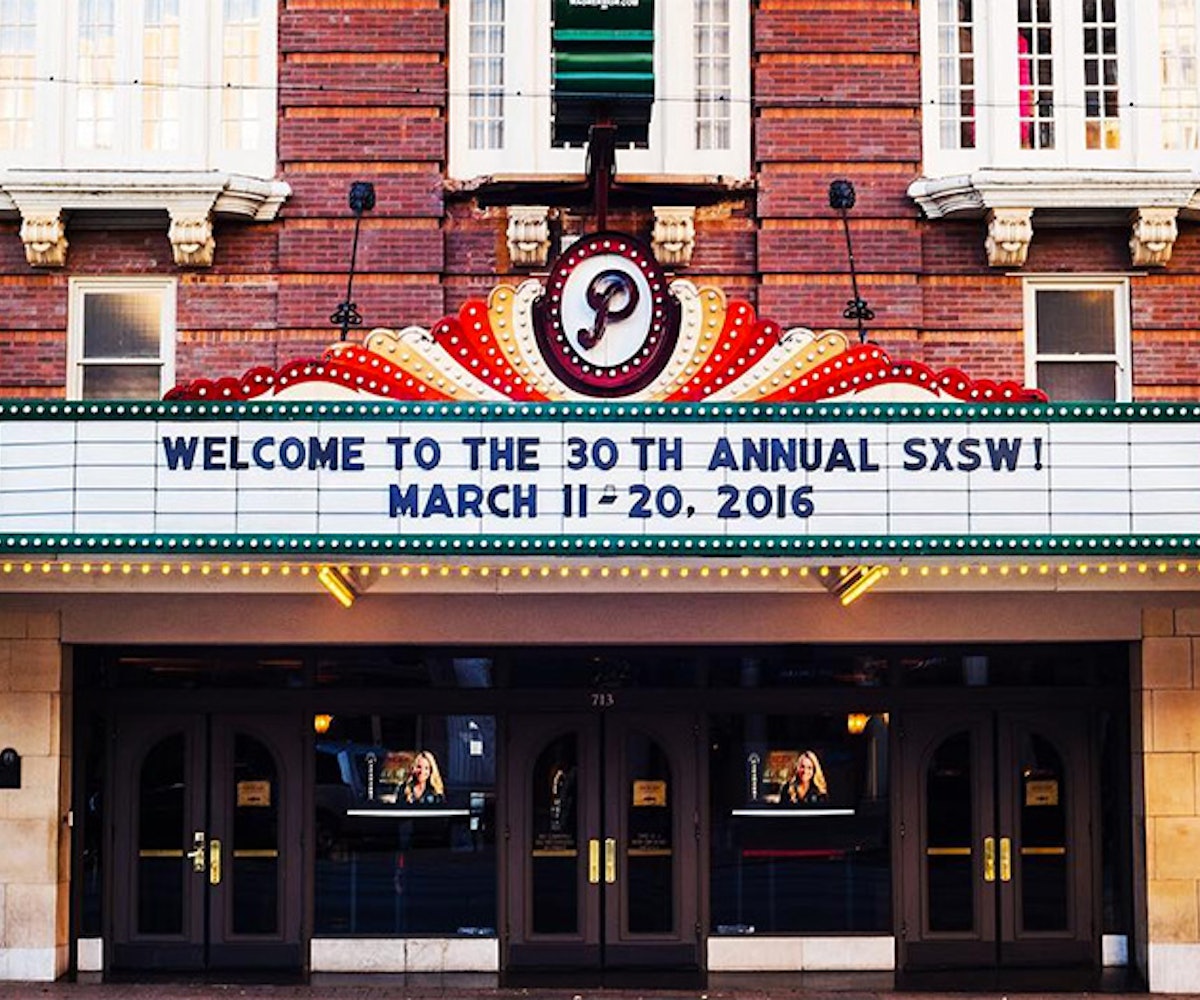 South by Southwest is officially a go. The nearly two-week-long festival and convention is in the middle of its film/interactive portion and gearing up for the tunes—aka the party to end all parties. A lot goes down in Austin during this time. New artists are discovered, some people get tattoos, others try their best at getting into showcases. Some will even wait for hours, in the rain, just to find out that the first come, first serve entry rule is a tough one to break. Regardless, you might as well know what's going on so you can plan, right? And by plan, we mean note the places your favorite artists are going to be at so you can follow along on Instagram, Twitter, or, you know, IRL. It's humanly impossible to make it to every show and party. We've learned this the hard way. So, to make life a little easier, here are the 15 showcases you'll definitely find us at this year. Say hey?

Who: BØRNS, The Cribbs, Charles Bradley & His Extraordinaires, MS MR, The Dodos, MEW, Future Islands, The War On Drugs, Portugal. The Man, Surfer Blood, The Vaccines, The Mowgli’s

Who: DNCE, Grace Mitchell, POWERS, The Score, and more

What: House of Vans

How: Free/open and RSVP

Who: Muna, Oscar and the Wolf, Gryffin, Savoir Adore, and more

Who: Chairlift, Twin Peaks, Lower Dens, A$AP Ferg, Into It. Over It., KING