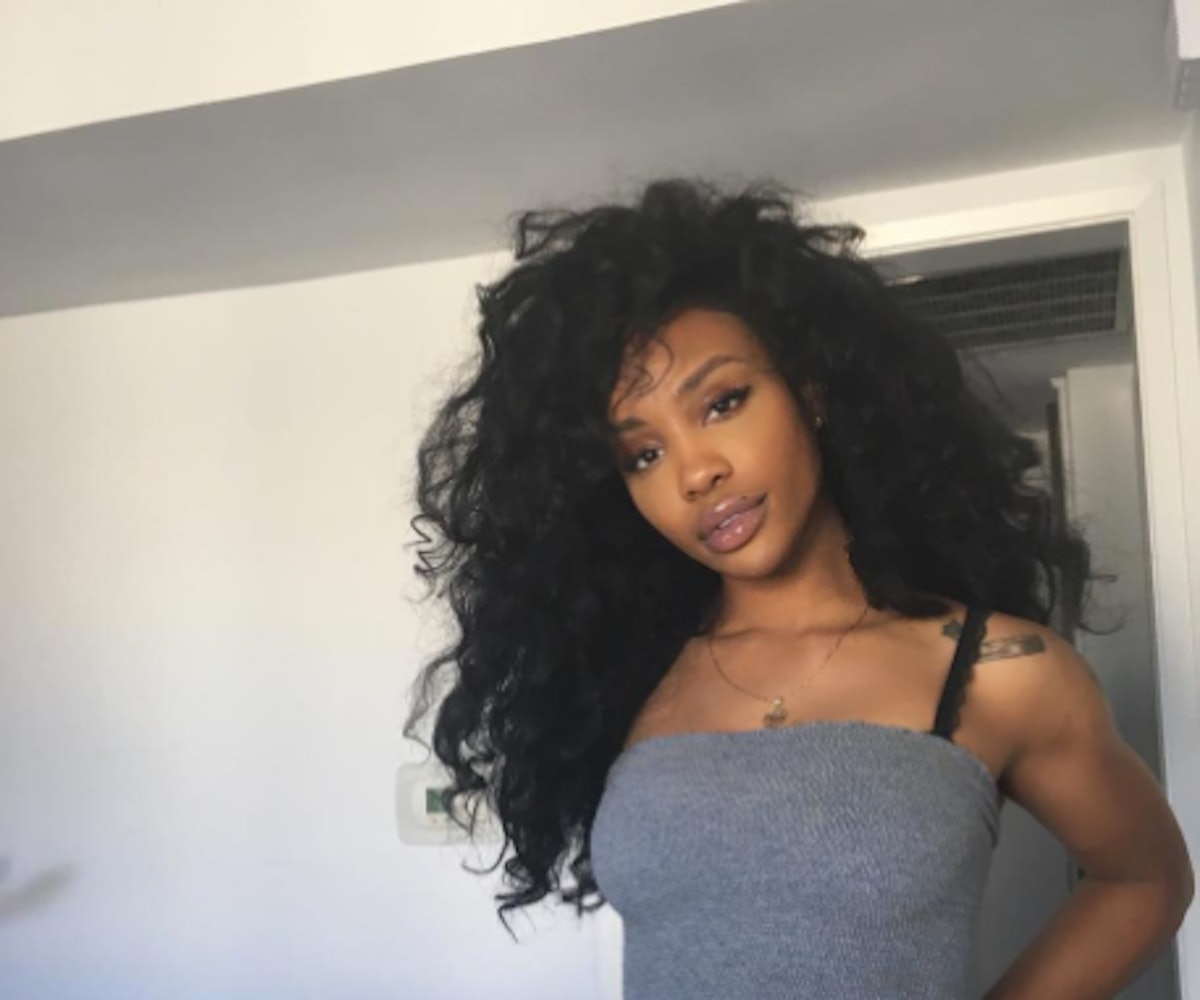 SZA season is approaching. Following the drop of the blood-soaked "Love Galore," she's comin' with "Broken Clocks." It's smooth and cool as ice.

"I've had enough of shitty news," she sings over a bed of high-hat drums and looped coos. It's the third release off of her forthcoming CTRL LP, after the aforementioned "Love Galore" and "Drew Barrymore." The project was originally slated for a February drop but was delayed due to complications with TDE exec Anthony Tiffith. She officially announced its release date late last month with a fancy website and trailer. Expect CTRL on June 9. Until then, get into "Broken Clocks," a timely ode to perseverance. How apropos.