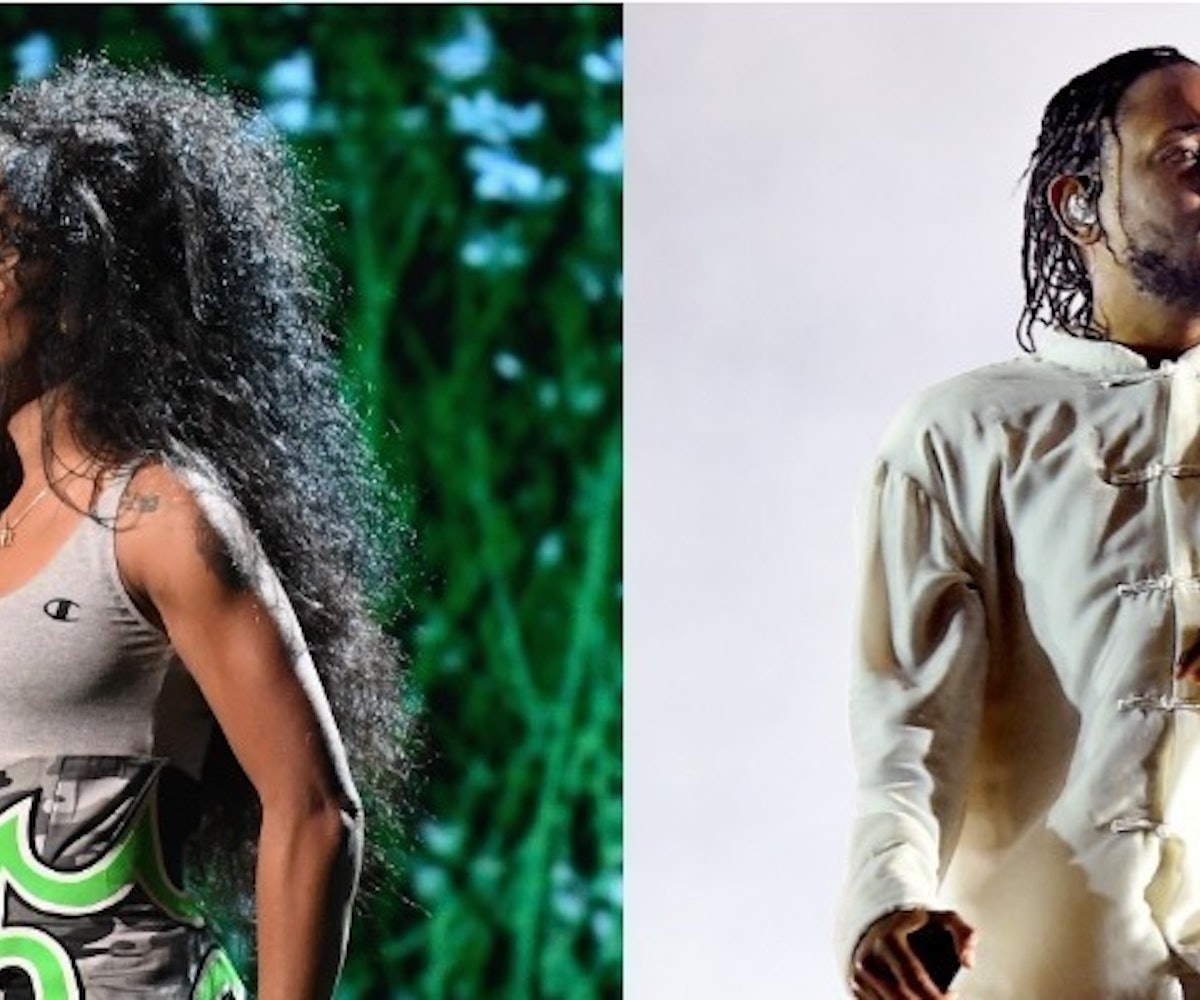 Nearly two weeks ago Kendrick Lamar teased, via his music video for "LOVE.", that he would appear on the upcoming Black Panther soundtrack. And while many were excited to hear Lamar would be part of the project, the details of his involvement were unclear—until today.

Turns out, Lamar will be producing and curating the soundtrack in its entirety with Top Dawg Entertainment executive Anthony Tiffith. The first single of the soundtrack comes courtesy of Lamar himself AND his fellow TDE label mate SZA.

“Marvel Studios’ Black Panther is amazing, from its cast to its director," Lamar said in a press release. "The magnitude of this film showcases a great marriage of art and culture. I’m truly honored to contribute my knowledge of producing sound and writing music alongside Ryan and Marvel’s vision.”

There's no word on who else will be appearing on the soundtrack, but, if you're feeling confident, you can pre-order the album here.

Black Panther is due out February 16. Stream the track, below.

NEXT UP
Sale
These Cyber Monday Deals On Amazon Are SO Freaking Cheap
Fashion
Reformation & Canada Goose Team Up To Warm You Up
Life
NYLON Daily Newsletter: November 29, 2922
Culture
Not One, But Two BTS Documentaries Are Coming