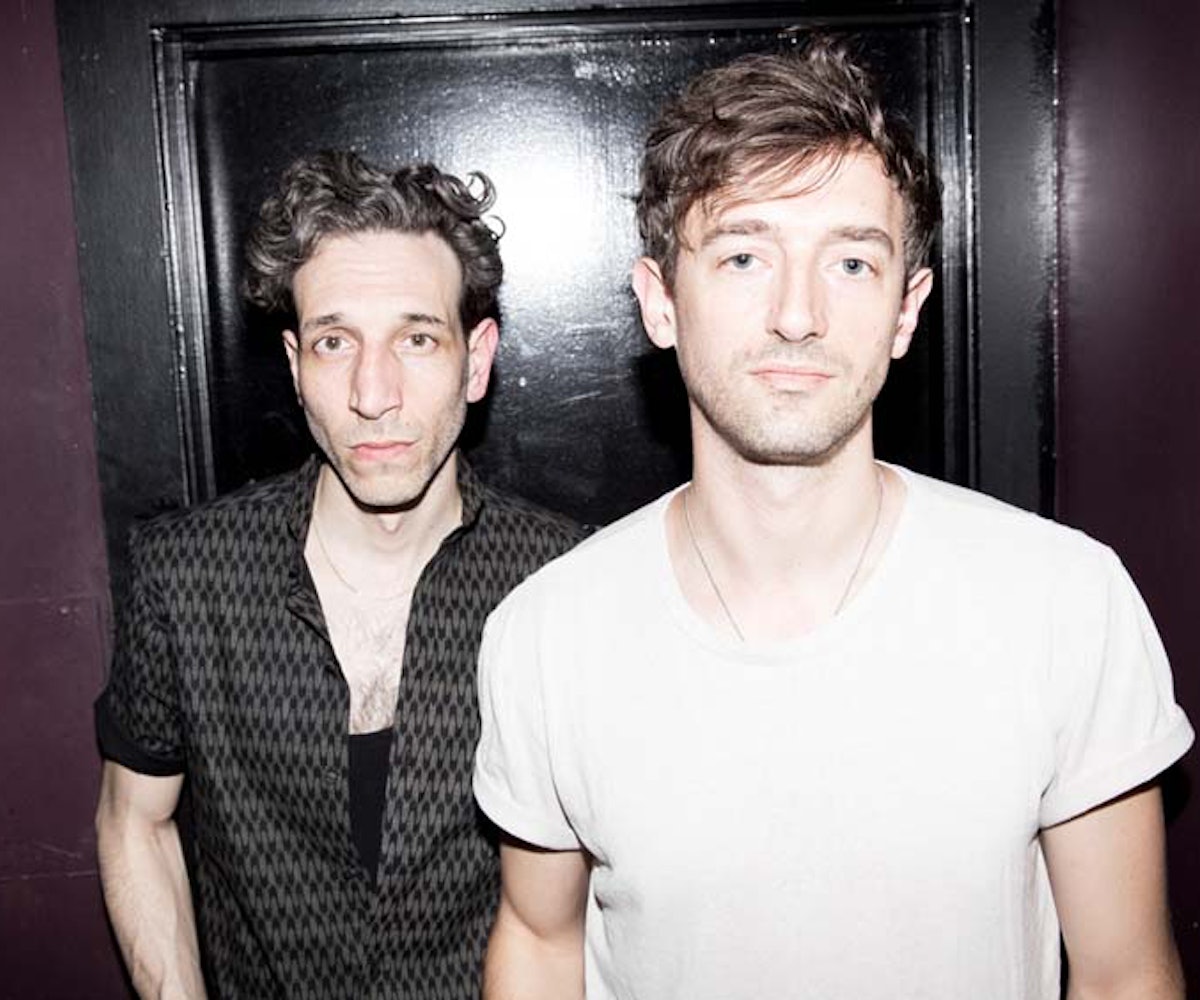 Like good things, all great things must come to an end, too. The NYLON Guys Music Tour with Original Penguin and Tanlines wrapped this week with an unforgettable stop in Houston and a sold-out show in Atlanta. We danced, we cried, we met new people, and made new friends. It was only fitting a huge—and we mean huge—crowd shuffled its way in to the Atlanta hotspot The Earl and got down to the sounds of Eric Emm and Jesse Cohen, and Mas Ysa. We couldn’t have asked for a better send off, or an excuse to #BeAnOriginal.

See why in our gallery from all four stops ahead. Until next year!

Brooklyn, NY's Rough Trade was the perfect first stop on the tour.

Not to brag, but the swag bags doubled as backpack coolers. How very...cool.

We'll be using these all summer long.

Ah, Houston! How we do love thee.

See what we mean by the photo booth's starring role?

Shoutout to Mas Ysa for tagging along.

A little mean-muggin' never hurt nobody.

Cannot get enough of this shot.

Welcome to Atlanta, where the photo booth reigned supreme.

How many of your faves did Tanlines play?

Adios, Summer Music Tour! It's been SO real.