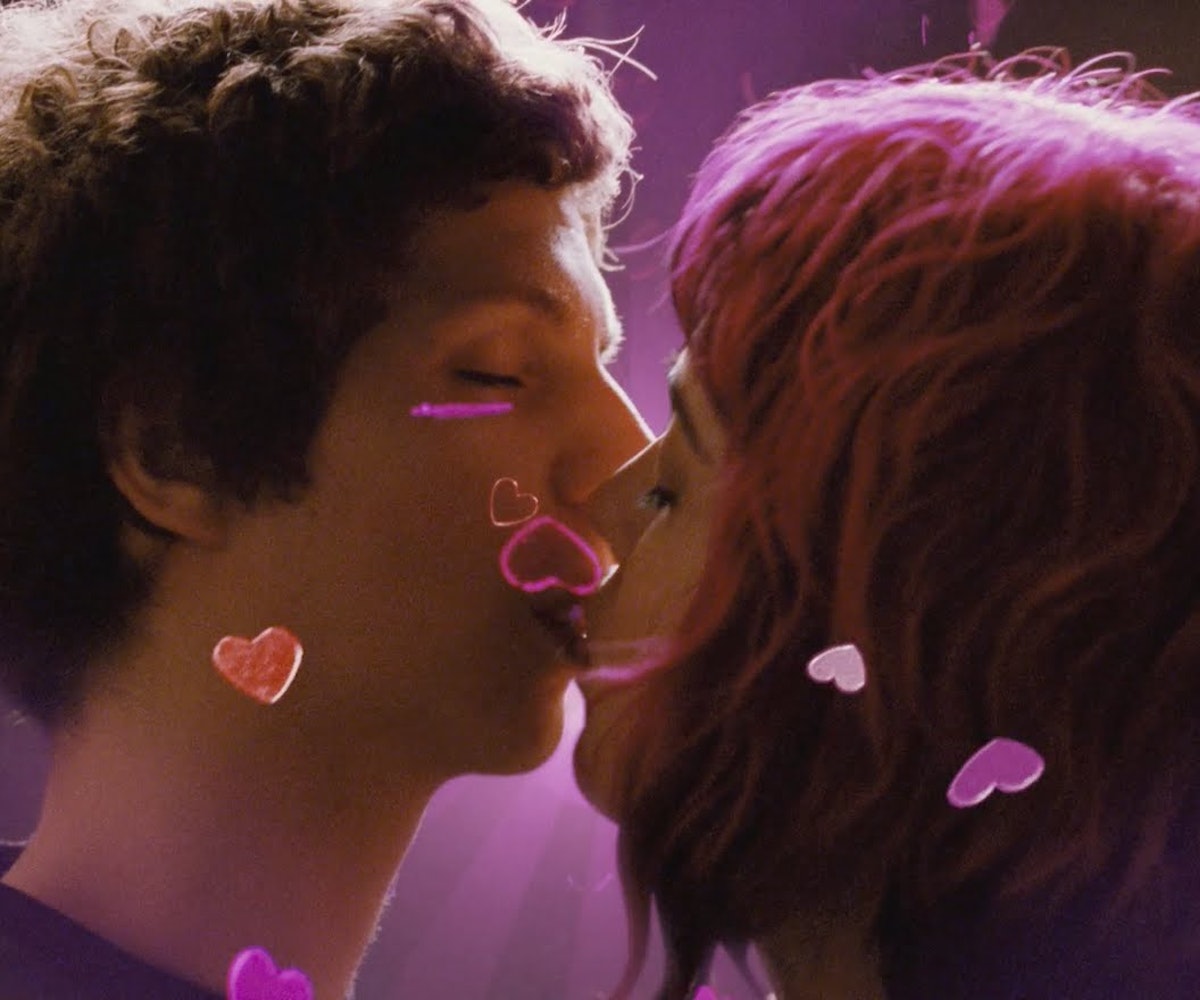 Here's a scary fact: my new roommate has never seen Scott Pilgrim vs. The World. Even though I learned this news in a crowded subway car, I still screamed out an “Aarrrrgggh” comparable to the one on this Tatty Devine necklace.

How one conducts a life without knowing about Ramona Flowers, Knives Chau, Sex Bomb-omb, or The Vegan Police, is really a mystery to me. I think my favorite part, though, of the Michael Cera-starring film (other than Michael Cera) is the comic book-like words that dance across the screen to emphasize awesome or horrible situations. (“Ka-Pow!” goes both ways depending on which side of the karate kick you're on.) Don't you wish real life was as animated, that way your high fives could shout out, “Victory!” and your curse words would be bleeped-out with an air horn?

I'm thinking that this “Aarrghhh” necklace is the closest IRL equivalent of living in Scott Pilgrim's world. Save yourself the time of exclaiming your grief and wear it around your neck instead.