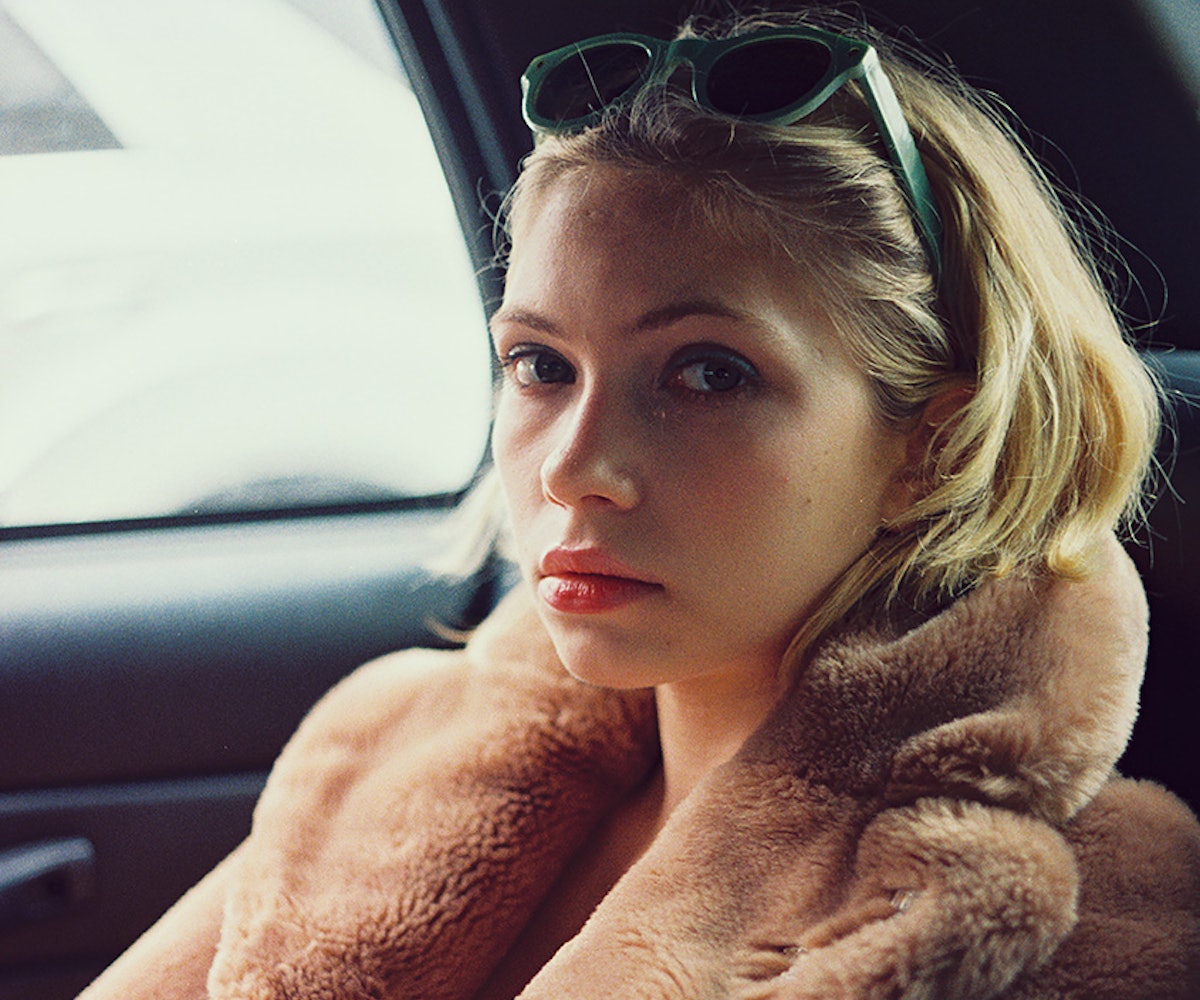 As many times as choral groups may sing about how children are the future, the adult population doesn't put too much faith in today's youth. Luckily, it seems like the Millennial generation is fighting against this, producing innovative and creative works. Alongside Olivier Rousteing, Gia Coppola, and Juliana Huxtable stands Tavi Gevinson and her Rookie collective. Still, despite the impact and passion that Gevinson has displayed since starting The Style Rookie (and later Rookie Mag), she still has those who doubt her abilities. One such person is Scott Schuman.

Back in 2011, when Schuman's street style blog The Sartorialist was at peak relevance, he spoke with The Talks. The first question he was asked was, "Mr. Schuman, nowadays teenage bloggers like Tavi Gevinson are getting flown around the world to sit on the front rows of fashion shows in order to write about them. Isn’t that getting a little absurd?" To that, he replied:

"Well I don’t think her audience is that big. I think her success is a little bit of a conspiracy by established print media that wanted to show that this blog thing is not that important, that it’s done by a bunch of twelve year olds. But a lot of us are serious grown-ups. I think it’s great that Tavi can create a blog and write for other people that are like-minded – probably other kids around her age – but I don’t know how that is going to help a 26-year old, if she has never had a boyfriend or any of that kind of stuff. She’s just a kid, so she can talk about art and stuff only in an abstract way."

He then went on to add, "She might grow into that position, but to me it is like a five-year old Michael Jackson singing about love – to him they are just words. It is just an abstract concept."

Granted, the initial question, as well as its predecessors, were phrased to provoke a negative response, but to use the words "conspiracy" and "kid" are not only taking the situation completely out of hand, but also suggesting that unless you are a "serious grown-up," you have no business making your way towards any position or medium where you may express your opinions and change others' perspectives.

When asked about the comment in a recent interview she did with The Talks, Tavi responded in the most badass way possible:

"That young people don’t have valid thoughts about the world because they haven’t been alive long enough is sadly a very popular and, frankly, unoriginal sentiment. When I think about that time, I was just responding to the world around me. And I was perceptive enough that I felt like I could make connections to things in my life. I don’t think it was abstract. And I am basically skeptical of any adults who have those kinds of things to say about young people because it seems to always very transparently stem from fear and insecurity. And to be honest, the fact is that he’s shorter than me in real life."