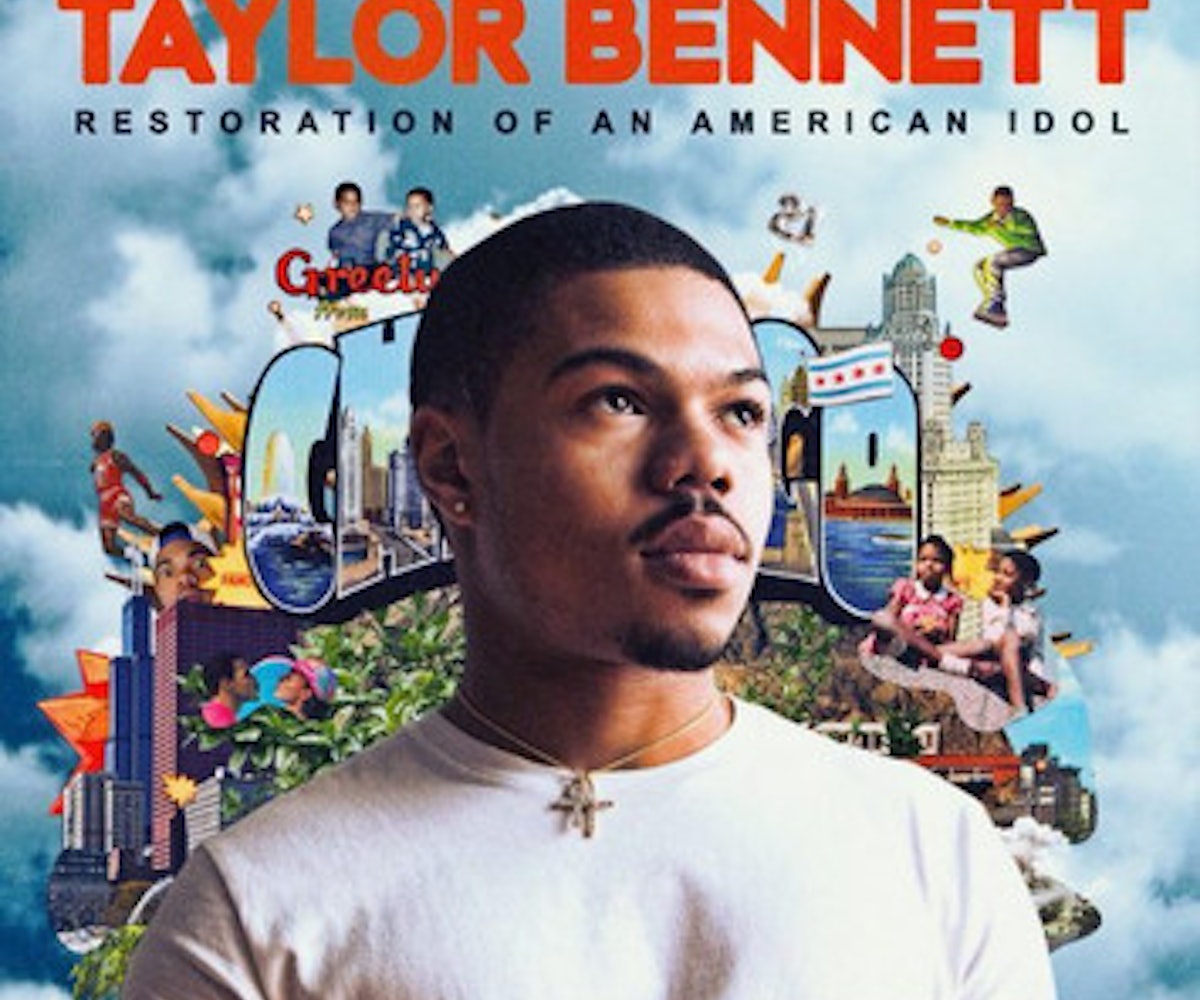 Taylor Bennett has been teasing a new release for quite some time, and now, we finally get to hear what all the buzz is about. The 21-year-old rapper finally dropped another independent record titled Restoration Of An American Idol. The EP is stacked with special guests like Jeremih, Lil Yachty, and Raury, to name a few.

Of course, the project wouldn't be complete without a feature from Chance The Rapper. The brothers collaborated on "Grown up fairy Tales," an uplifting track that was originally intended for Mike Will Made-It.

"It’s a song that Chance was supposed to put on a Mike Will Made-It album around the time of Acid Rap,” Taylor told AllHipHop. “It’s one of my favorite songs. When I got sick in New York, I had a blood clot. I felt so sick. That was the only song I could really think of. I called him like, ‘Yo, you gotta let me have this song.’ He let me have it. That’s how it came together. We’ve worked through it all together since then, but that’s where it came from.”

These nine tracks prove that Taylor is more than capable of producing a diverse body of work that reflects his personal taste—and someone that talented deserves way more than the title of "Chance The Rapper's brother." He's another Chicago-bred creative who is redefining what it means to be an artist.

Fire up your weekend with this smooth soundtrack, below.