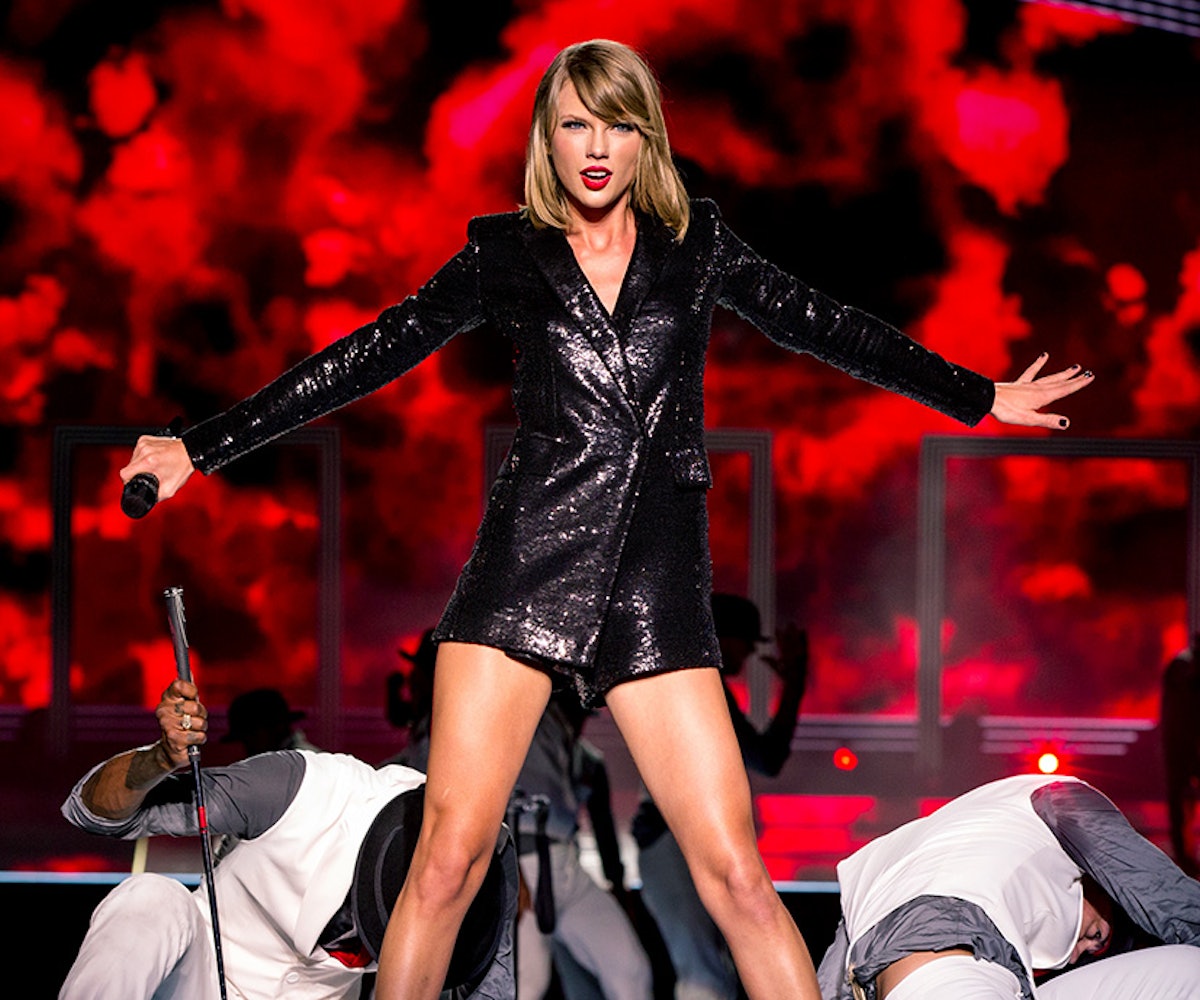 Taylor Swift's talents include, but are not limited to: getting her cat to renact Superbowl plays, putting tabloid magazines in their place, making a badass music video featuring her stunning girl gang—oh, and now, convincing Apple to do her bidding. Yes, Taylor Swift's influence is so wide that she's reached one of 2015's biggest companies with a single, heartfelt Tumblr post.

In her post, Swift voiced her concern about the fact that during Apple Music's three-month free trial for listeners, the artists, writers, and producers would not be getting paid for their hard work. She clarifies that her disappointment "is not about [her]," but is "about the new artist or band that has just released their first single and will not be paid for its success."

Not even 24 hours following Swift's post, Apple's Eddy Cue tweeted, "#AppleMusic will pay artist for streaming, even during customer’s free trial period," crediting Swift for the change in policy. Cue told Billboard, "When I woke up this morning and saw what Taylor had written, it really solidified that we needed to make a change. And so that's why we decide we will now pay artists during the trial period."

At this point, we're pretty convinced. Taylor Swift may be a sorceress.