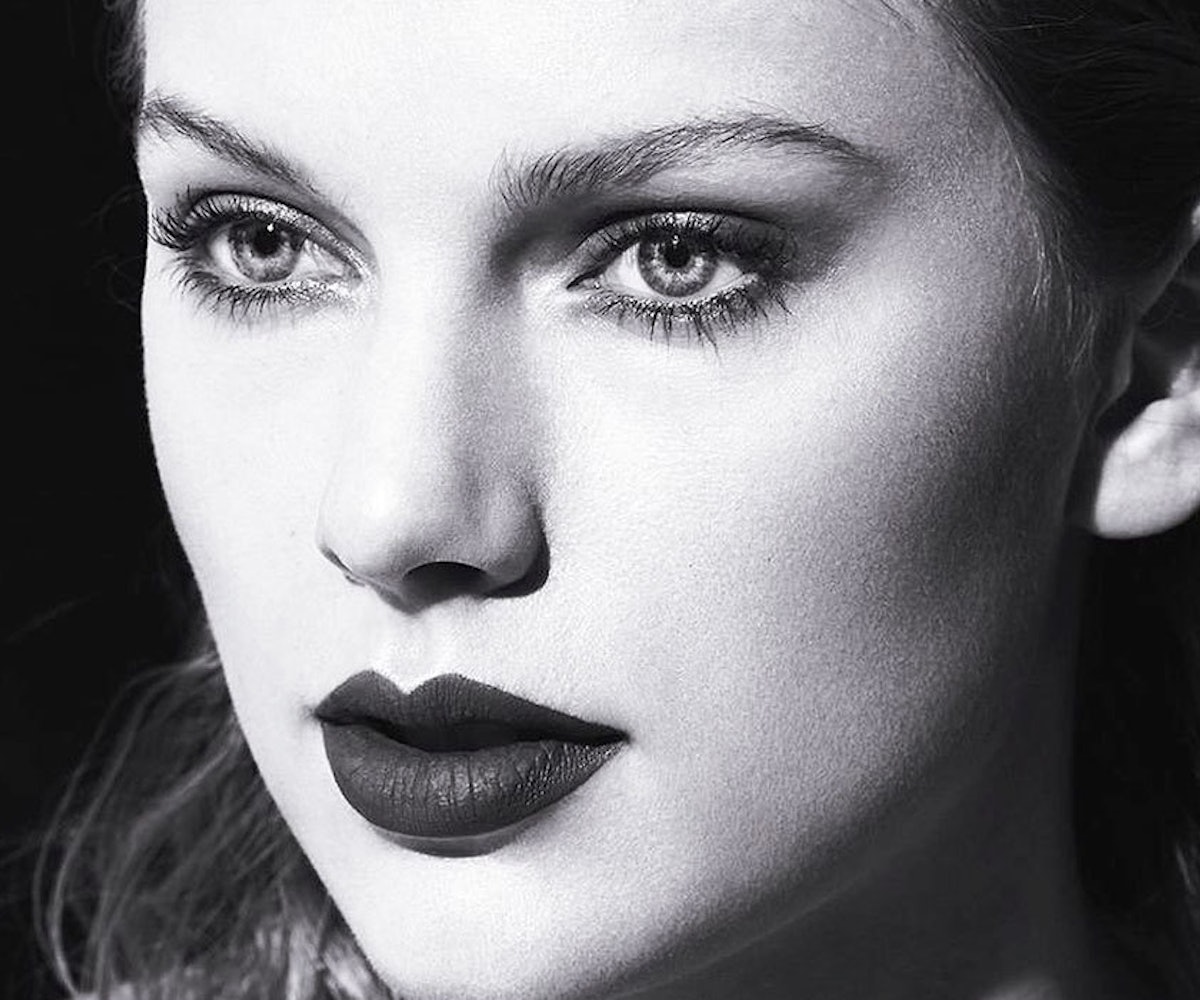 Photo by MERT AND MARCUS

I knew this would happen. I knew the headache I felt during Taylor Swift's Reputation promotional cycle would eventually go away. I felt it each time I returned to "Look What You Made Me Do," begrudgingly shoulder rolling to its Peaches-inspired beat; I felt it going away when Swift dropped "...Ready For It?" because that chorus is undeniably perfect. Pride, it was nice knowing ya. Reputation, I'm here to admit, is a really good album. It's Swift canon.

Blame this sudden 180-degree turn on Rolling Stone's Rob Sheffield, a music critic I've admired for years. Rolling Stone published his 10 best tracks of 2017 and, wouldn't you know, Swift landed the top spot. Where everyone else is out here positioning Kendrick Lamar's "HUMBLE." at number one, Sheffield's praising "Delicate," a Reputation song Swift hasn't even released as a single yet. It's the fifth track on the album, one I considered to be a standout when I first listened to Reputation. Seeing it top a respected voice in the music journalism world's best-of list gave me pause. Clearly, I've missed something, I thought to myself. (I thought the same thing when all the rave album reviews started pouring in.) So I pressed play on the album and tuned in because nothing goes better with holiday travel than a glass of white wine and admitting you were wrong about something.

Reputation is not the shallow diss album people thought it was going to be. You can read into songs like "Look What You Made Me Do" and "This Is Why We Can't Have Nice Things" for whatever lyrical jab at the sizeable list of people Swift has had, by media standards, beef with. Reputation brushes that shit off with little more than a shrug—something I failed to recognize the first couple times around. Instead, Reputation focuses more on the very thing that made Swift Swift in the first place: love.

I want to fall in love the way Swift falls in love in song. As on the nose as "Gorgeous" is, feeling incapable of speaking coherently around someone who's just so goddamn good looking is relatable AF. Imagine feeling so happy you feel sad. I can't relate, but I sure as hell want to! The thrill of wearing something only to take it off for your partner, like Swift sings of on "Dress," too, hits close to home. Swift even makes cheating sound like a great time because it exposes what real love feels like ("I Did Something Bad" and "Getaway Car").

The fantasy world Swift paints through her music and the reality she lives merge for the first time on Reputation. Because the relationships she sings about here were more publicized than her relationship with Harry Styles; sleuths have enough means to figure out who each little reference is about. It would have been a waste of her talent to write a Kimye-Perry-targeted album because Swift's better at writing about the highs and lows of romance than "character assassination." Reputation is an album about discovering what true love really feels like. The magic is Swift's ability to make it feel like anyone, even those with the coldest of hearts, can experience it, too.

And what an experience the live show will be. A good friend of mine who is definitely not a Swiftie went to see the 1989 World Tour and told me the next day that it was one of the best shows they've ever been to. "Everyone was just so happy," they said. I'm going to attribute that to a couple things, the first being how infectious the crowd mentality of a giant audience seeing their idol must be. Swift isn't necessarily a vocalist, so she expertly makes songs that lend themselves to call-and-repeat cheers, which bring the audience even closer together by shouting these school yard-hard lyrics in unison. Finally, and perhaps the biggest thing that pushed me over the edge, is Swift's aforementioned skill in making love feel possible. Reputation's songs are going to be so much fun live. Picture it: thousands of people experiencing the possibility of big, enveloping love at once. That is exactly what pop music is supposed to do.