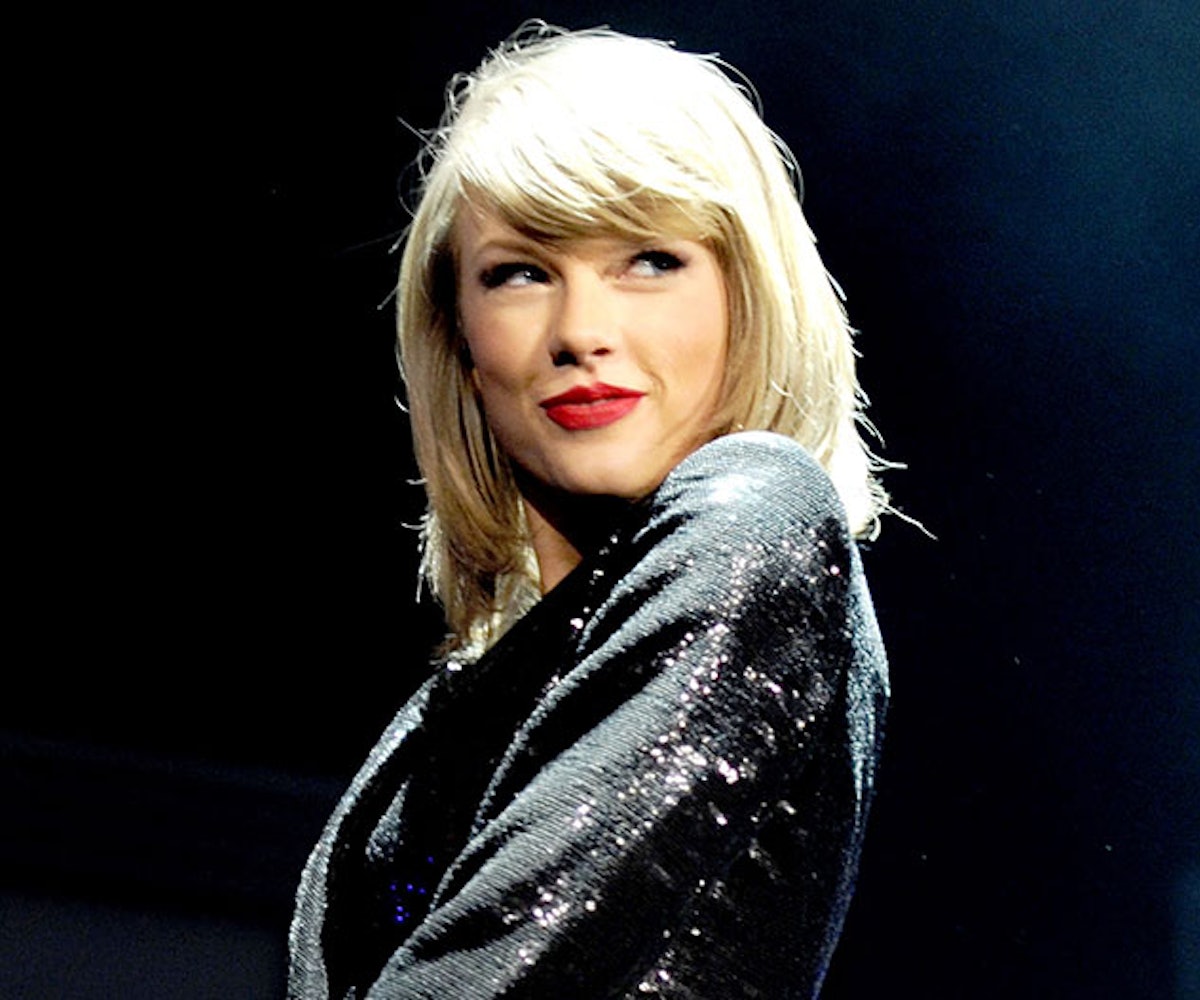 Taylor Swift’s pop-infused 1989 album is getting a toned-down remix. Ryan Adams was so moved by Swift’s work that he put his own twist on it. Though some might find his love ironic, he assured folks on Twitter that his love is true.

He spent the majority of last night teasing the album of “badass tunes” on Instagram. His sonic muse caught wind at sometime around 5 a.m. and expressed her calmness. (Why was Swift awake at 5 a.m.?) Adams uploaded a preview of his version of “Welcome To New York.” It’s very indie. It’s very moody. It’s a wonder Swift is so chill with Adams covering it all when she’s been so adamant about getting money for her work. I guess when you’re Ryan Adams, you get a pass. Haters gonna hate.